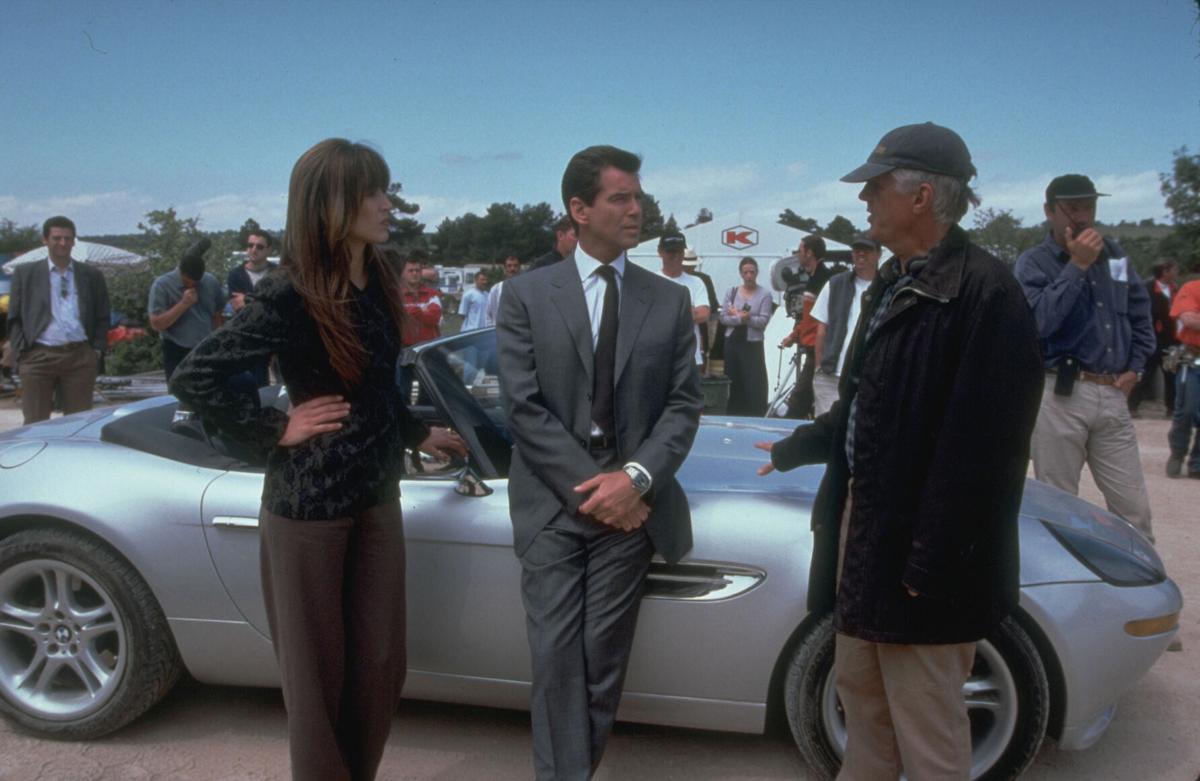 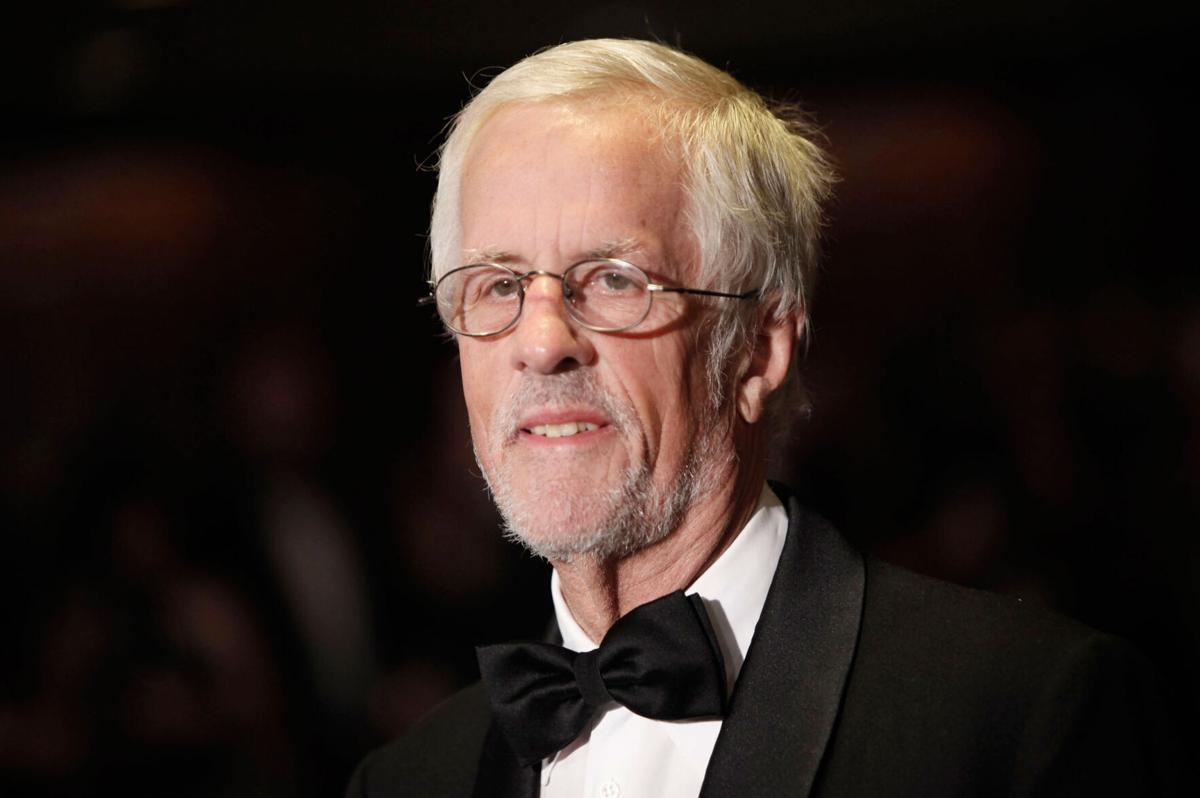 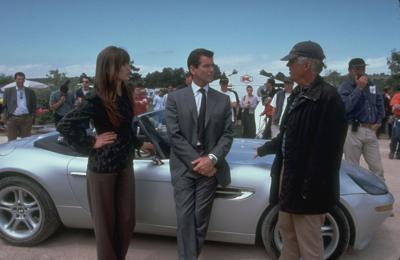 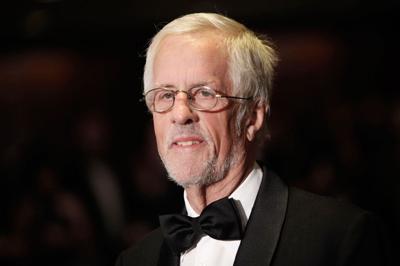 No details about his death were immediately available.

"Our hearts are heavy today as we mourn the passing of esteemed director, longtime DGA leader and my friend Michael Apted. His legacy will be forever woven into the fabric of cinema and our Guild," Thomas Schlamme, the president of DGA, said.

"A fearless visionary as a director and unparalleled Guild leader, Michael saw the trajectory of things when others didn't, and we were all the beneficiaries of his wisdom and lifelong dedication," Schlamme said.

Born in 1941 in Aylesbury, England, Apted had a prolific body of work in television, film and documentaries.

He directed the 1980 movie "Coal Miner's Daughter," which won the Golden Globe for Best Motion Picture in the musical and comedy category. Sissy Spacek won the Oscar for Best Actress for her role in the film.

Other notable works he directed include "Agatha," "Gorky Park," "Gorillas in the Mist," "Nell," and "Enough."

Apted directed the 1999 film "The World is Not Enough," part of the James Bond series, as well as the third installment of "The Chronicles of Narnia" film franchise.

Apted's most famous documentary work was the long-running "Up" series. More than a dozen Britons' lives were followed over the course of decades, beginning with 14 seven-year-old children in the film "Seven Up!"

Subsequent films were produced every seven years, revisiting how each of the children's lives had changed as they entered adulthood, and later old age in the final production, "63 Up."

In 2003, Apted was elected president of the DGA, serving until 2009. His six-year tenure was the longest for a DGA president since the 1960s.

Steven Soderbergh, director and co-founder of the Guild's Independent Directors Committee with Apted, said, "I spent countless hours literally two feet from Michael and loved every minute of it. Apart from his own remarkable body of work, what he gave to the DGA can't be measured; he put his entire BEING into the Guild, and inspired us all to follow his example. We were lucky to have him and to know him."

In 2009, he was made a Companion of the Order of St Michael and St George by Queen Elizabeth II for his work in the entertainment industries.

He is survived by his wife Paige and his three children.

Lilburn, GA Elton Elliott Thompson, Jr. went to be with the Lo…