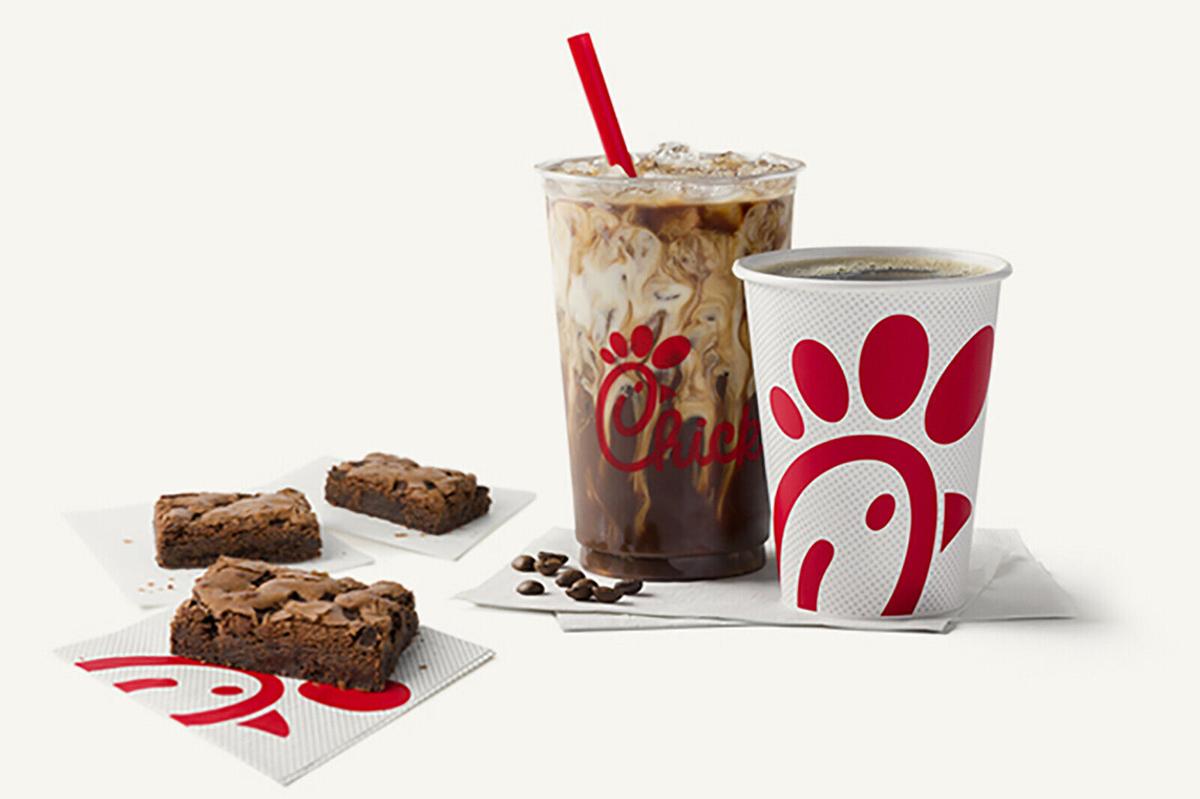 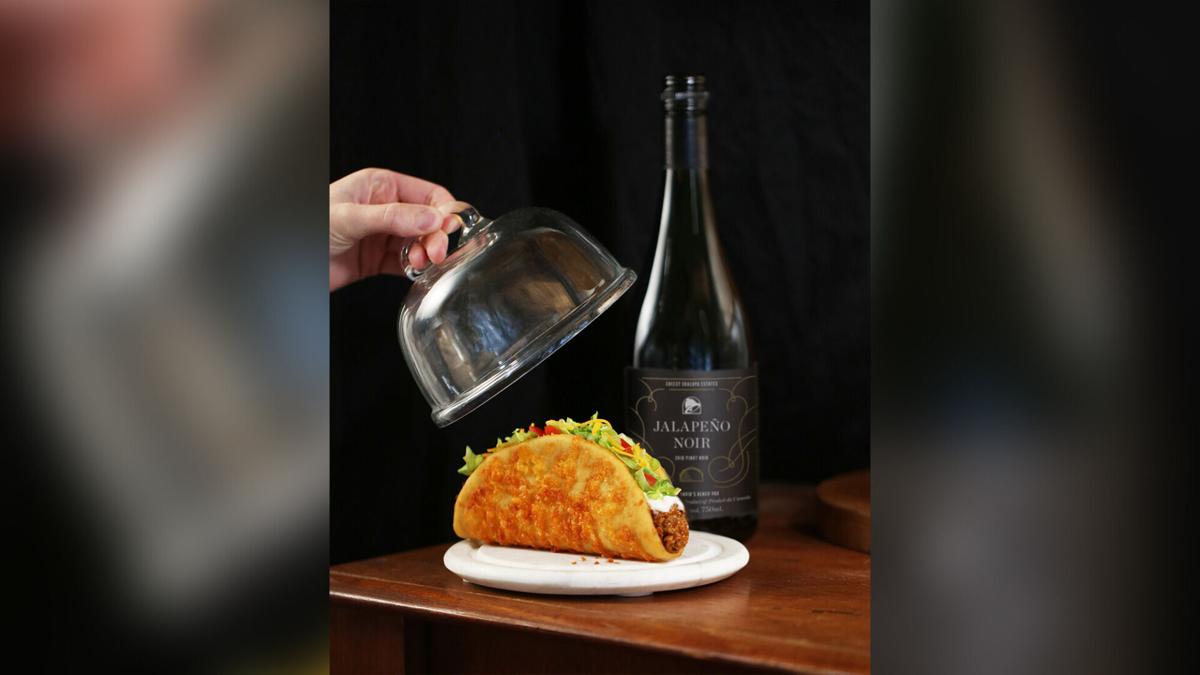 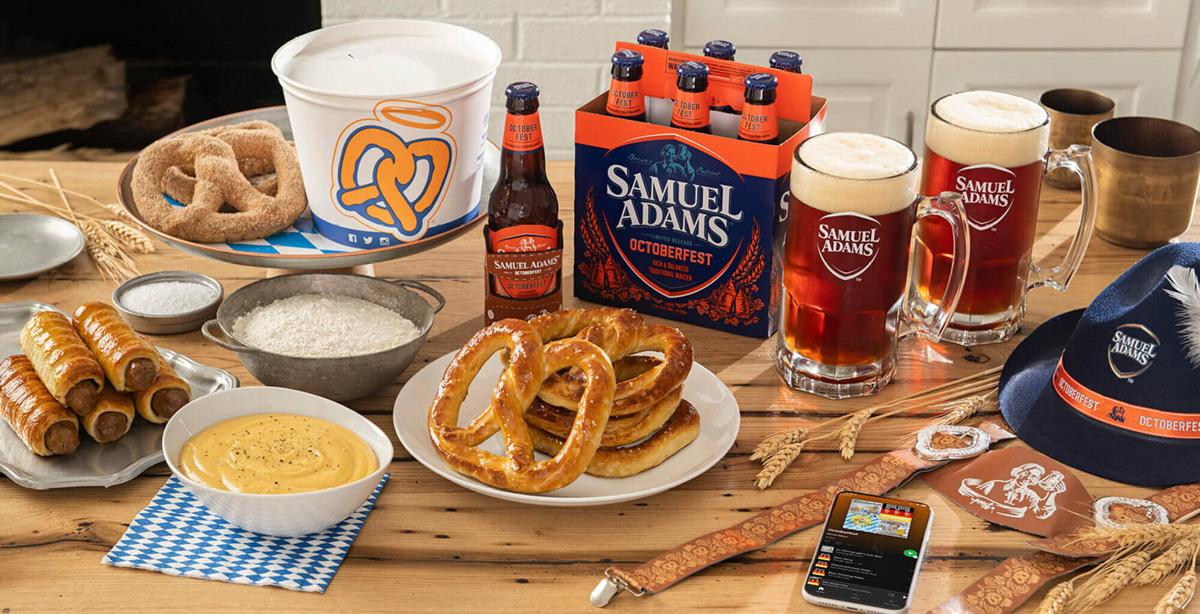 Auntie Anne's teamed up with Samuel Adams for a new Oktoberfest kit. 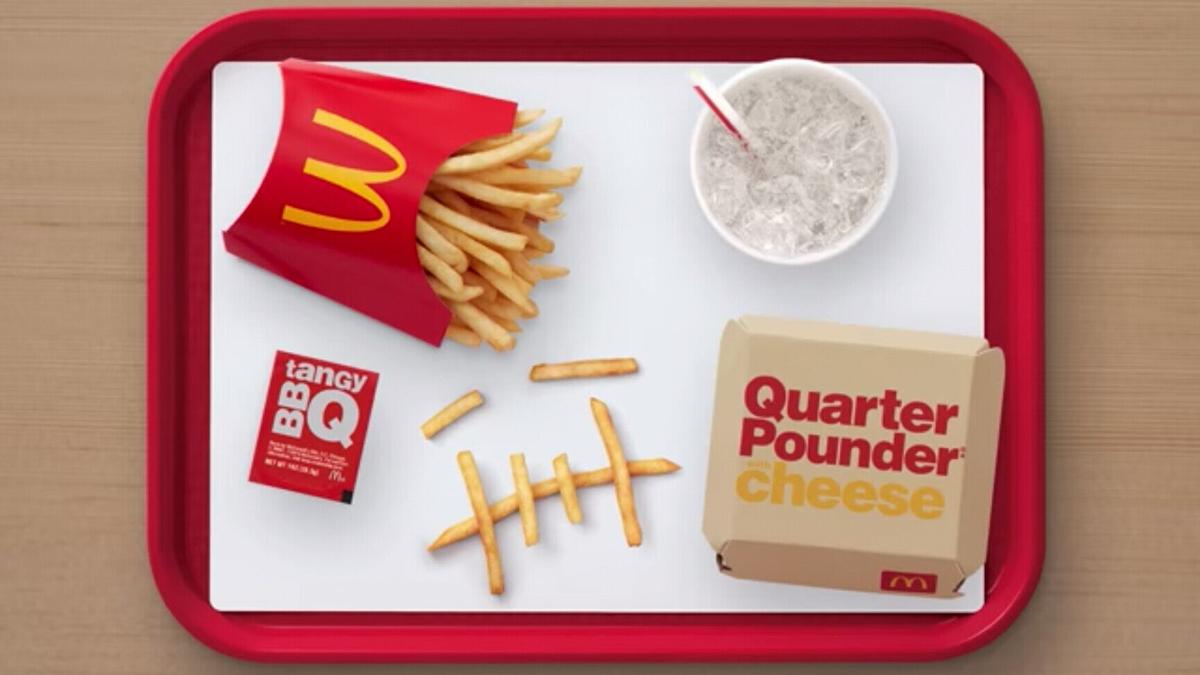 Here's the Cactus Jack at McDonald's. 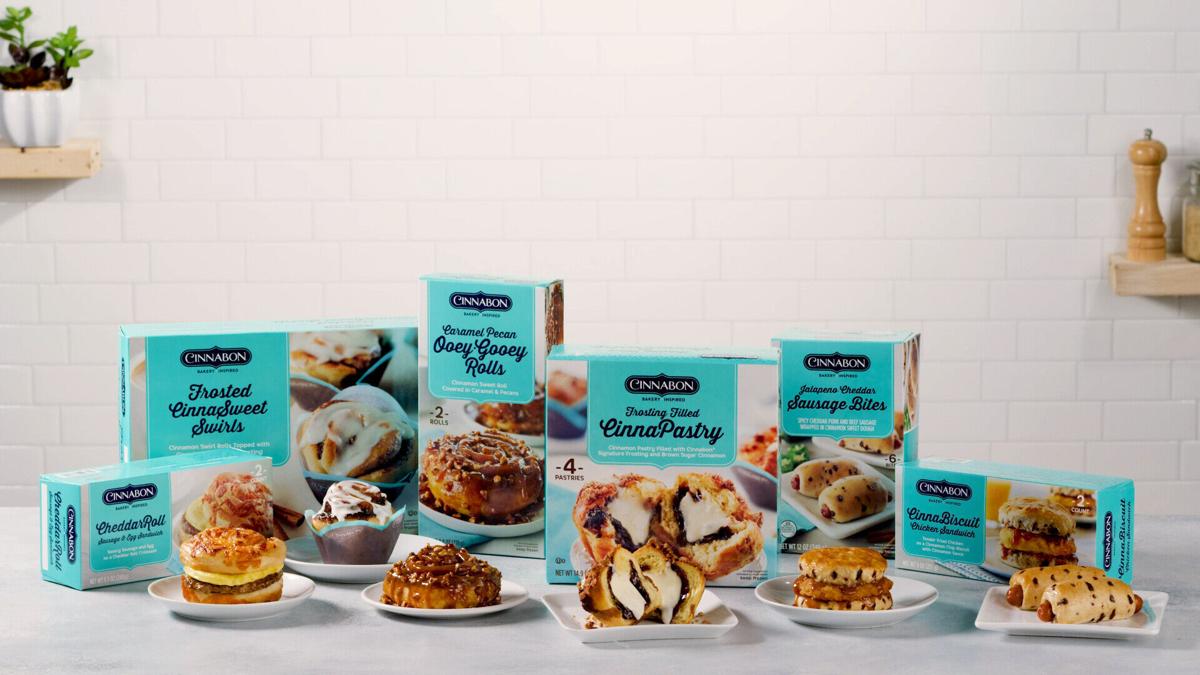 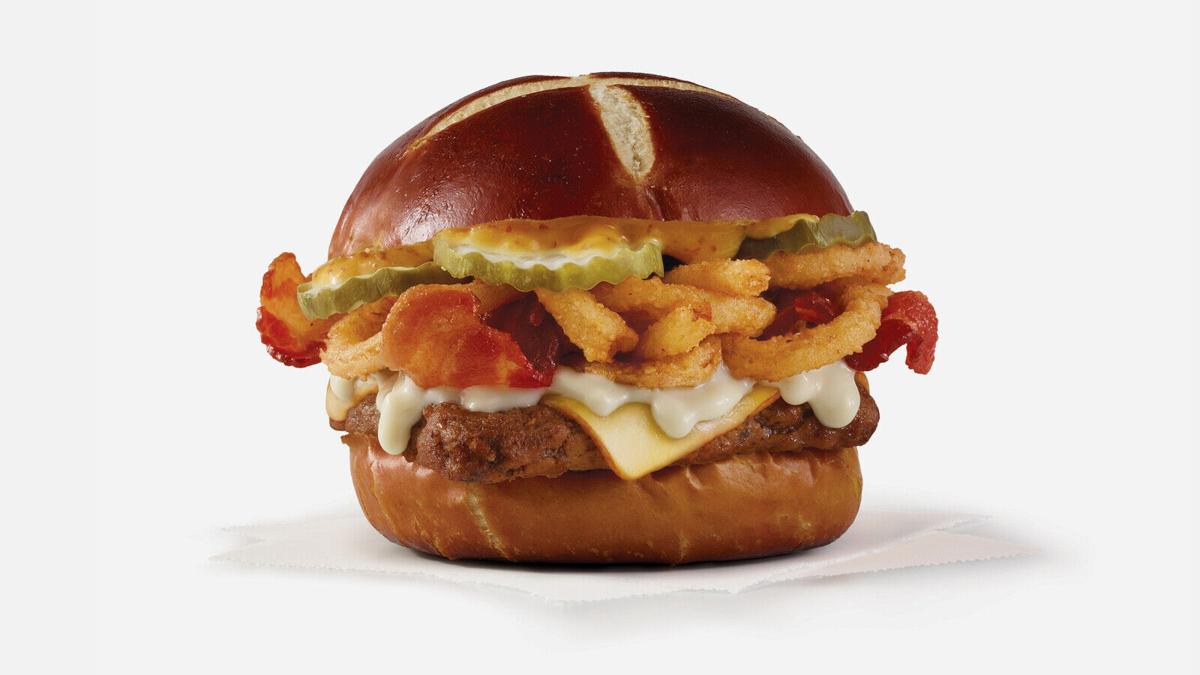 September started off rough for fast-food fanatics: Taco Bell announced it was eliminating the beloved Mexican Pizza as well as several other items. It didn't help fans that this was the company's second major menu makeover this summer -- earlier the spicy potato soft taco said sayonara.

But don't fret everyone, because there are still plenty of new fast foods to shovel down your throats as a replacement.

The additions are notable because several chains have eliminated a number of items as a way to shed complexities and costs, and push simpler or more popular items at a time when conserving cash is crucial for restaurant operators.

Here's six new fast food items that made their debut this month so far -- some of which you get order directly to your home.

Unfortunately, there's little chance that most of us can celebrate Oktoberfest in person this year. Auntie Anne's, the hand-rolled pretzel chain, is bringing it to us. It teamed up with Samuel Adams for an "Oktoberfest At Home Kit," which includes a do-it-yourself pretzel kit, OctoberFest beer and "themed apparel from steins to hats and lederhosen." It costs $89 and is available exclusively on a special website the companies set up.

Rumors are that Chick-fil-A is testing a new chicken sandwich topped with pimento cheese, but that's not being sold nationwide just yet. Instead, Chick-fil-A added three new items this month, including a chocolate fudge brownie, a mocha cream cold brew and a new blend of coffee.

Let this description wash over you: "The Chocolate Fudge Brownie ... features rich semi-sweet chocolate melted into the batter along with tasty, fudgy chunks. Each decadent treat comes individually wrapped and can be purchased separately or by the tray." Scarfing down a whole tray sound like the optimal weekend project.

As we head into the colder months, Cinnabon launched its first-ever frozen breakfast line just at the right time. The selection, which is being sold at major grocers, including Walmart, Safeway and Target, has six new sweet and salty items.

There's the obvious, like their cinnamon roll, and the head-scratchers, like a new "CinnaBiscuit" chicken sandwich, which is a fried chicken cutlet on a cinnamon chip biscuit with cinnamon sauce.

This month, rapper Travis Scott became the first celebrity to have their name on McDonald's menu since Michael Jordan's "McJordan" nearly 30 years ago. He made a customized version of the Quarter Pounder, which has a extra bacon and lettuce, along with a side of fries and BBQ dipping sauce. McDonald's said this was the rapper's favorite meal growing up in his native Houston.

If that wasn't enough excitement, Scott's website is also selling 24 t-shirts with McDonald's clip art straight out of the early 2000s, including a shirt that honors the $1 McDonald's apple pie. There's also a chicken nugget body pillow for $90.

There's tons of cheese on Taco Bell's menu, so a wine to pair with it is a natural next step. Taco Bell is debuting its own custom wine, Jalapeño Noir, to pair with its newly released Toasted Cheesy Chalupa.

The tantalizing combination is only available for a limited time in Canada and, sadly, won't be available in the United States once the chalupa makes its stateside debut in November.

After a brief hiatus, Wendy's is once again selling the pretzel bun. It's called the Pretzel Bacon Pub Cheeseburger, which has a quarter-pound burger, Muenster cheese, three strips of bacon, honey mustard, warm beer cheese sauce and crispy fried onions. The item is pricier ($5.69) than its usual array of burgers and it can be ordered with fried chicken instead. It's now available nationwide.

Fire up the grill for smoky homemade pizza

Pizza is beloved by people from all cultures and backgrounds. It’s certainly easy to call a …

The next time you go to order a Momma's Pancake Breakfast, you can add a mimosa to your order.

Fleur de Lolly: Be prepared before starting a stir-fry

When cooking a stir-fry, you must have everything prepared before you begin. The process of …

Master the flip: If you’ve never flipped a pancake, this recipe makes it worth learning

I’ve been getting Chinese chives at the farmers market from a vendor named Nancy. She told m…

Before you get a flu shot, get good sleep to increase its effectiveness, experts say

Recipe of the Week: Skip the cedar plank to make this easy blackened salmon with pistachio pesto