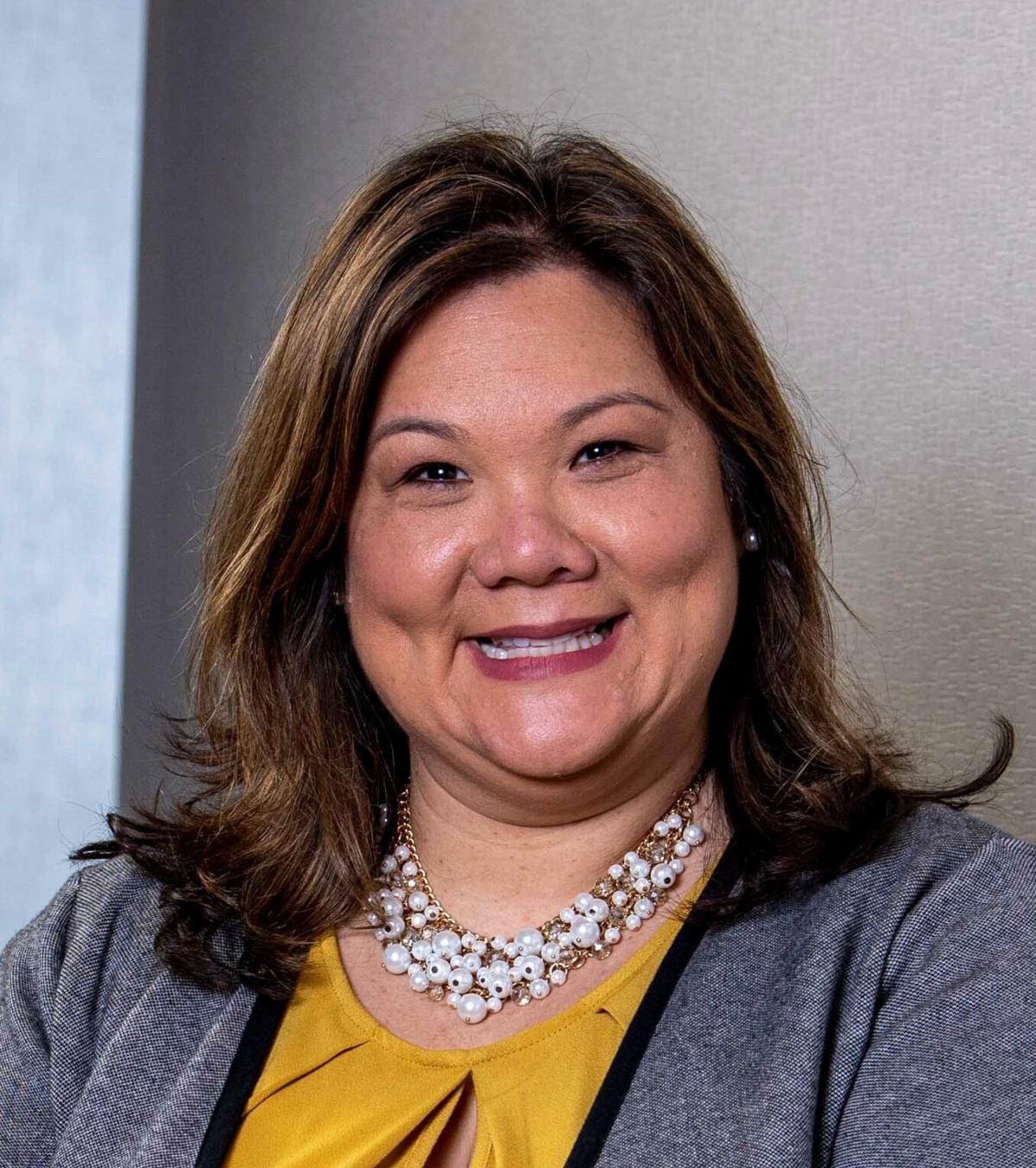 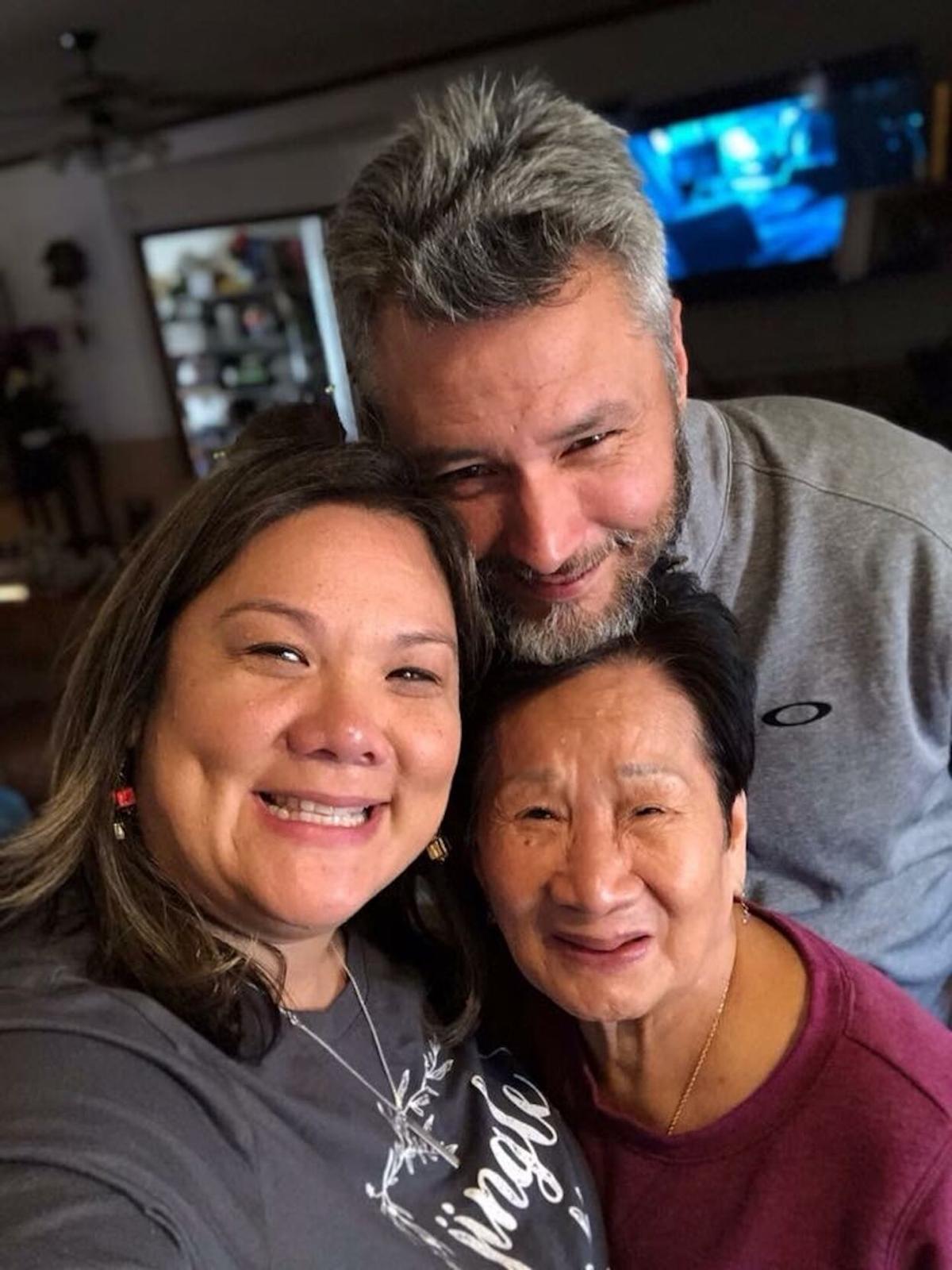 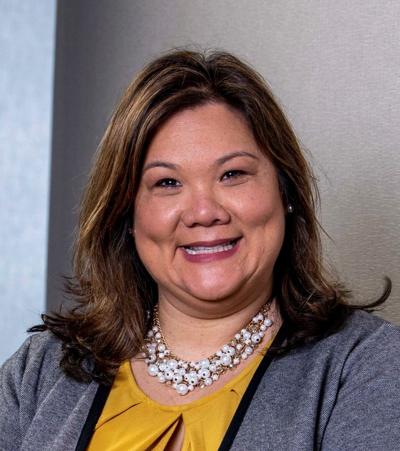 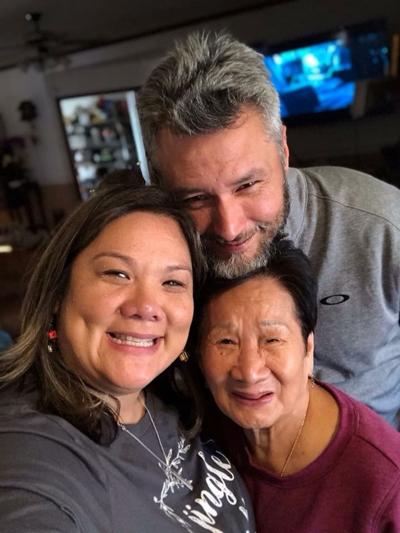 McDONOUGH — As a child in Miami, Ann Marie Herrera frequently asked herself, “Where do I belong?”

Having a mother who was Taiwanese and who immigrated to the United States in the 1970s and a father who was white and raised in Cleveland, Ohio, her background was different than most families in her community.

“Growing up in South Florida, we didn’t know any other Asian families in our neighborhood,” she said. “I grew up in a family where we had Chinese food and a turkey on major holidays, and I didn’t realize until I was in school that I was different.”

Stacker took a look back at 15 iconic watering holes from television shows that span genres and decades. Click for more.

While Herrera grew up in a predominantly American upbringing, her mother ensured that her children stayed connected to their Taiwanese heritage.

“To this day, kids I grew up with will tell me, ‘your mom used to cook the best food!’ She was making an impact on others by sharing her culture,” she said.

Herrera knows now that her mother struggled as well. Growing up in Taiwan in the 1930s, it was common for girls to not attend school. “When my mom arrived in America, she didn’t only not know how to read and write in English – she didn’t know how to do that in her own language,” she said. “So, growing up, I was the kid who was doing the talking on the phone when we needed to call insurance or the utility company.”

Those experiences continue to influence Herrera decades later as she works in the customer service field at Georgia Power.

“It has come full circle because I hear these kids calling in for their parents now. There are families out there that are struggling and depend on their kids to help conduct business.”

Today, Herrera is the Workforce Planning & Training manager at the company and continues to stay connected to her Taiwanese roots through Georgia Power’s Asian Pacific American (APA) employee resource group.

“I can honestly say that the first time in my life that I connected with those who were “like me” is when I joined the employee resource group at the company,” she said. “It has been so eye opening to have the opportunity to connect with other employees who share similar stories and backgrounds.”

Outside of work, Herrera is active in her community. She was the recipient of the 2019 Preston Arkwright Award for Community Service at Georgia Power and serves on the boards for Our World School in Henry County and Leadership Henry.

She currently lives in Hampton near the McDonough line with her husband. Her daughter is grown now and graduated from college in 2020.

While she ensured her daughter knew about her heritage growing up, she says she is still having “aha” moments.

“Growing up, our parents always told us to “ignore them” if someone was saying something derogatory about how we looked, and I told my daughter the same thing growing up. With the height of racism in the Asian community in the last year, it occurred to me that I had been teaching her to “cover” who she was all along.”

When her daughter came home from college at the height of the pandemic, she shared a story with her mother about being told to “go back to her country.”

“My first reaction was to say “oh, ignore them.” But she shared with me how someone else heard what was said to her and spoke up,” said Herrera. “It was so profound to me, and it occurred to me that by telling her to ignore the derogatory comments, I was telling her to not be her authentic self and just brush it away.”

When asked what the community can do to combat racism in the Asian community and to encourage dialogue, she said, “We should let our differences guide us. Because my differences CAN make a difference. Change can’t happen overnight, but by talking with one another and asking questions, we are on the right path.”

Every May, Georgia Power joins the community to celebrate the contributions and influence of Asian Americans and Pacific Islander to the history, culture, and achievements of the United States.

On Thursday, May 20 at 6 p.m., the company will host a panel on Facebook Live (www.Facebook.com/GeorgiaPower) on uplifting the Asian American and Pacific Islander community, as well as resources available in light of the increase in racism and hate crimes across the country. The panel will include representatives from the company and community partners, as well as Younghoe Koo, placekicker for the Atlanta Falcons and 2020 NFL Pro Bowl honoree. Visit https://bit.ly/2R0kdKF to learn more and RSVP.

Congratulation to the Class of 2021

HenryHerald.com subscribers can add up to 3 additional users to their existing digital subscription.

Sellers dialed back deals for Amazon Prime Day, but shoppers still showed up

What the NCAA ruling really means for student athletes