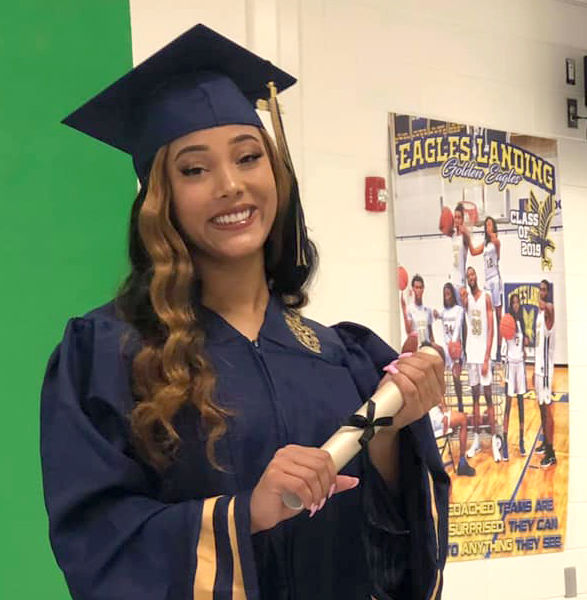 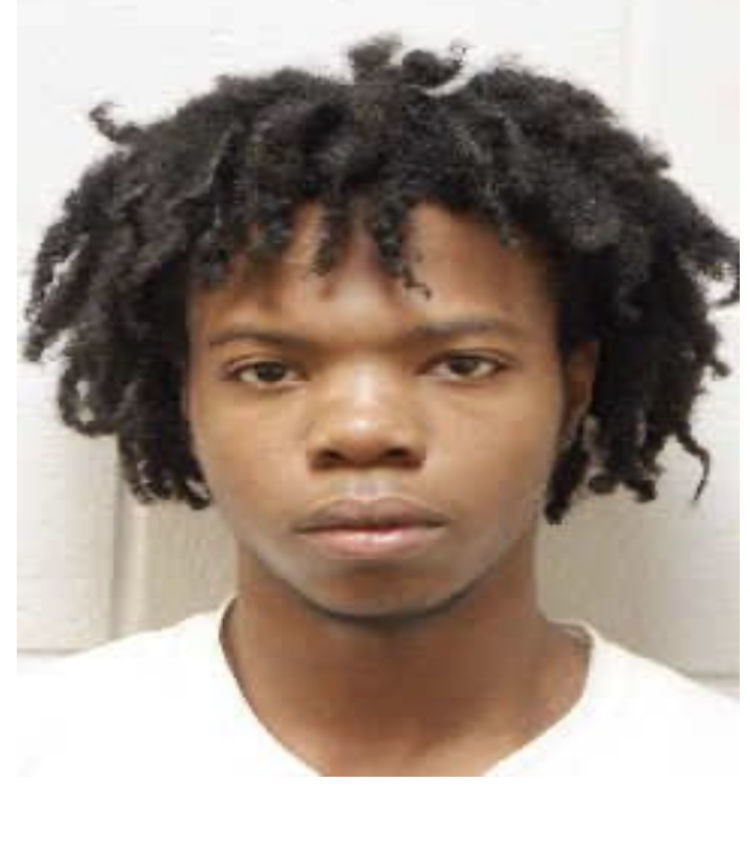 McDONOUGH — McDonough Police say they have arrested Aljahon Joyner, 17, a suspect in the Thanksgiving double murder of Savannah Fulmer, 18 and Dahmir Robinson, 19.

McDonough Police say they arrested Joyner on Dec. 6 and that the incident was “a drug-related robbery.”

According to McDonough Police, officers were called to the 1700 block of New Orleans Way on Nov. 28, Thanksgiving Day, after someone reported a suspicious vehicle parked in the cul-de-sac. There, they found Fulmer and Robinson dead in a car belonging to one of Fulmer’s relatives.

How Bernie Sanders could actually be helping the stock market

There is a lot happening in the 'Westworld' Season 3 trailer