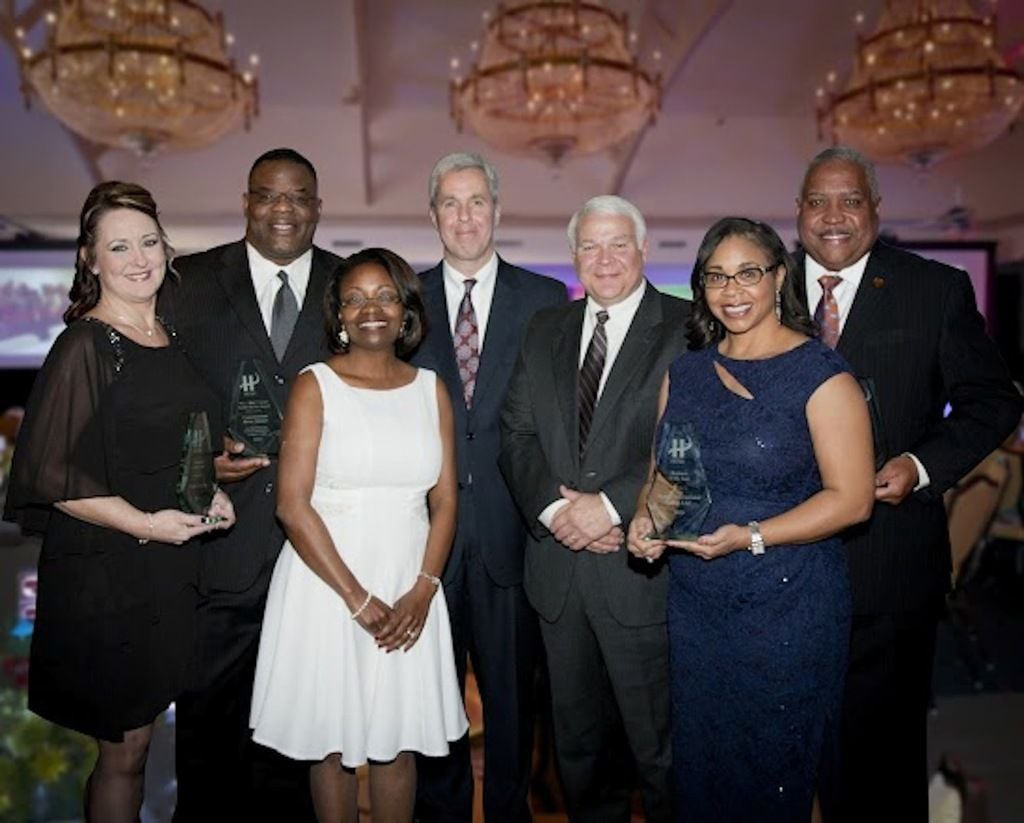 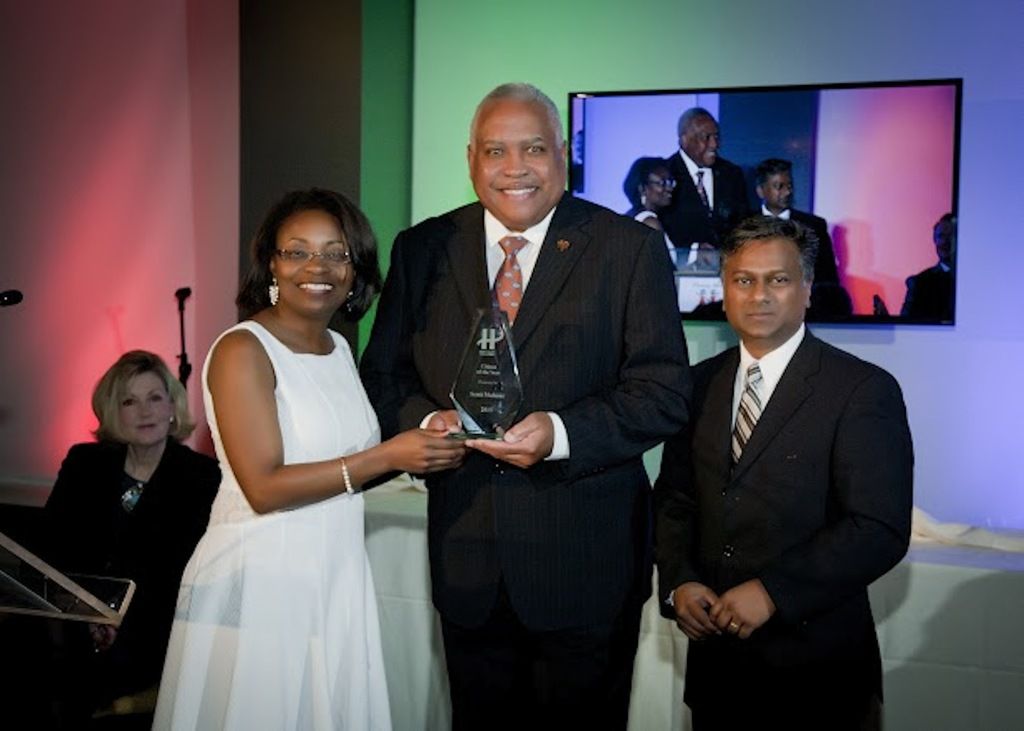 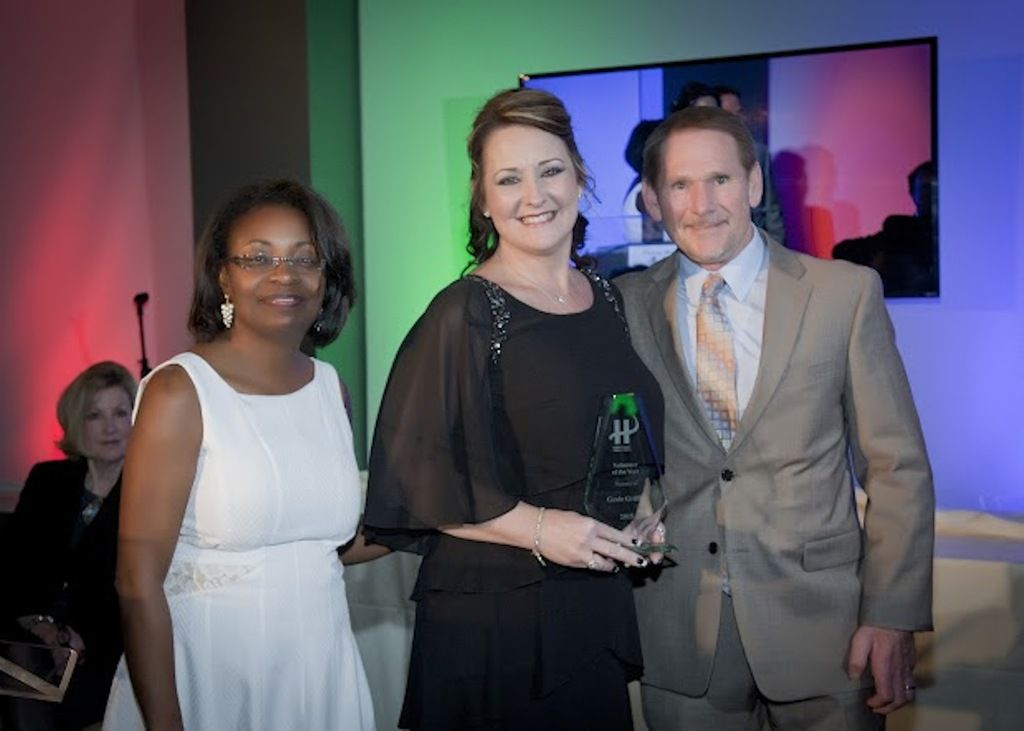 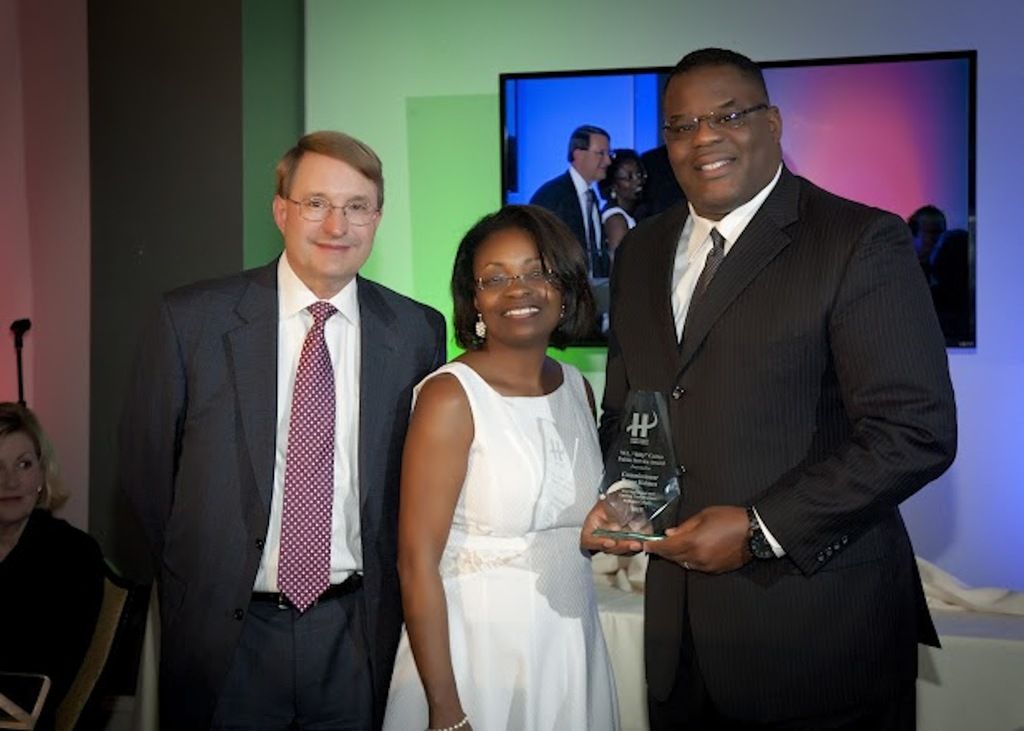 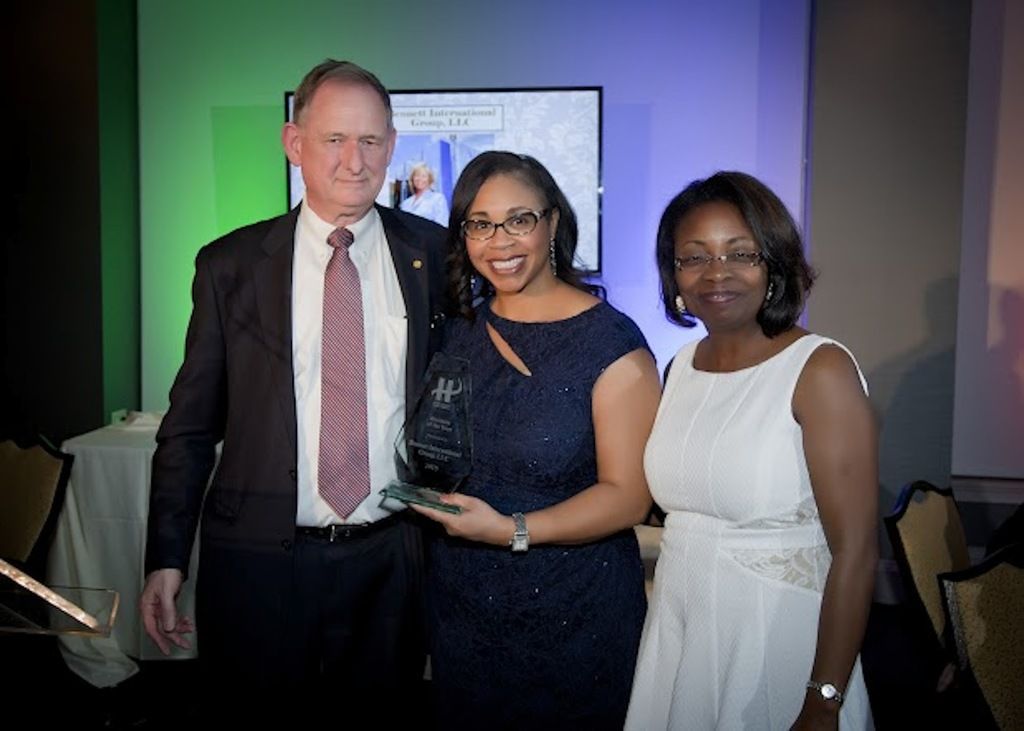 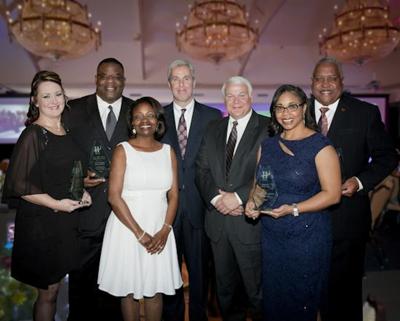 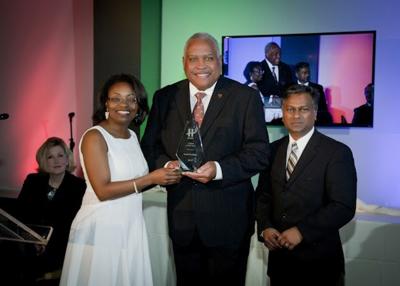 McDONOUGH — Each year the Henry County Chamber of Commerce recognizes excellence by presenting awards to recipients chosen for their exemplary leadership and dedication to improving our community.

Some of the county’s most influential residents and business owners were honored Feb. 6 at the chamber’s 49th Annual Meeting and Awards Dinner.

Citizen of the Year

Scott Mahone of Mercer University received the Citizen of the Year award, and is described as a person with a “true servant’s heart.”

Mahone has orchestrated events that ranged from personally providing donated food to the needy on a weekly basis to managing several hundred volunteers for projects. Whether it is food for the hungry, coats for the cold or construction projects for those in need, no good work is too small or too large Mahone to not only accept, but also to champion with excellence.

Volunteer of the Year

Genie Griffin, of Zoom 105.9, received the award as Volunteer of the Year and has made Chamber business her business by bringing Chamber members into her radio talk show, say Chamber representatives.

She has taught sales techniques to the membership drive teams, has chaired the Chamber Ambassadors Committee, and has attended almost every ribbon cutting the the Chamber has held over the past few years.

Griffin has visited members as part of Chamber Connection visits and has encouraged fellow Ambassadors to be more active in solicitation of patronage of members for services.

District V County Commissioner Bruce Holmes received the W.L. “Billy” Carter Public Service Award, which is presented to someone who serves in an elected, appointed, or employed public position that has compiled an “extraordinary” record of public service in Henry County, with emphasis on accomplishments on the last five years.

Holmes established a youth foundation that has attracted nearly 500 youth in recreational endeavors with the Henry County Parks and Recreation Department annually. He has been honored in Who’s Who, served on the Self Insurance Worker’s Compensation Fund Board of Trustees and represents Henry County on the Georgia Emergency Management Agency as a representative to the Area 7 all hazards council.

Business of the Year

Marcia Taylor, CEO of Bennett International Group LLC, received the award for Business of the Year.

The company’s charitable foundation supports many non-profits in Henry County, often anonymously. It employ hundreds of people at their facility in McDonough and have created a unique work environment with their innovative practices including wellness initiatives, “Women in the Drivers Seat” program, and leadership development.

Bennett employees can be found lending their talents and expertise in leadership roles throughout our community — from the Chamber to Kiwanis to area nonprofit groups.

As astronomers search for exoplanets, those planets could have Earth in sight, study says

POLL: Who do you think won the final presidential debate?