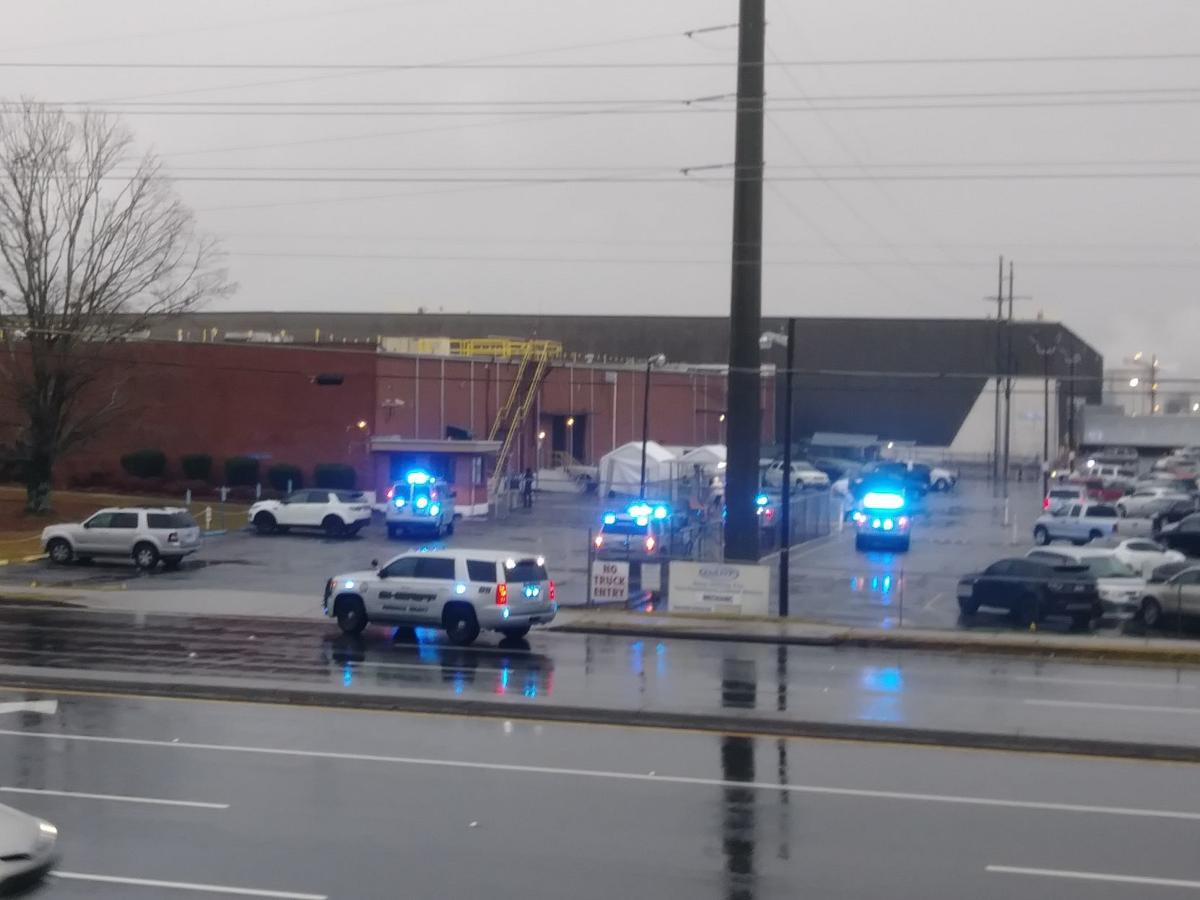 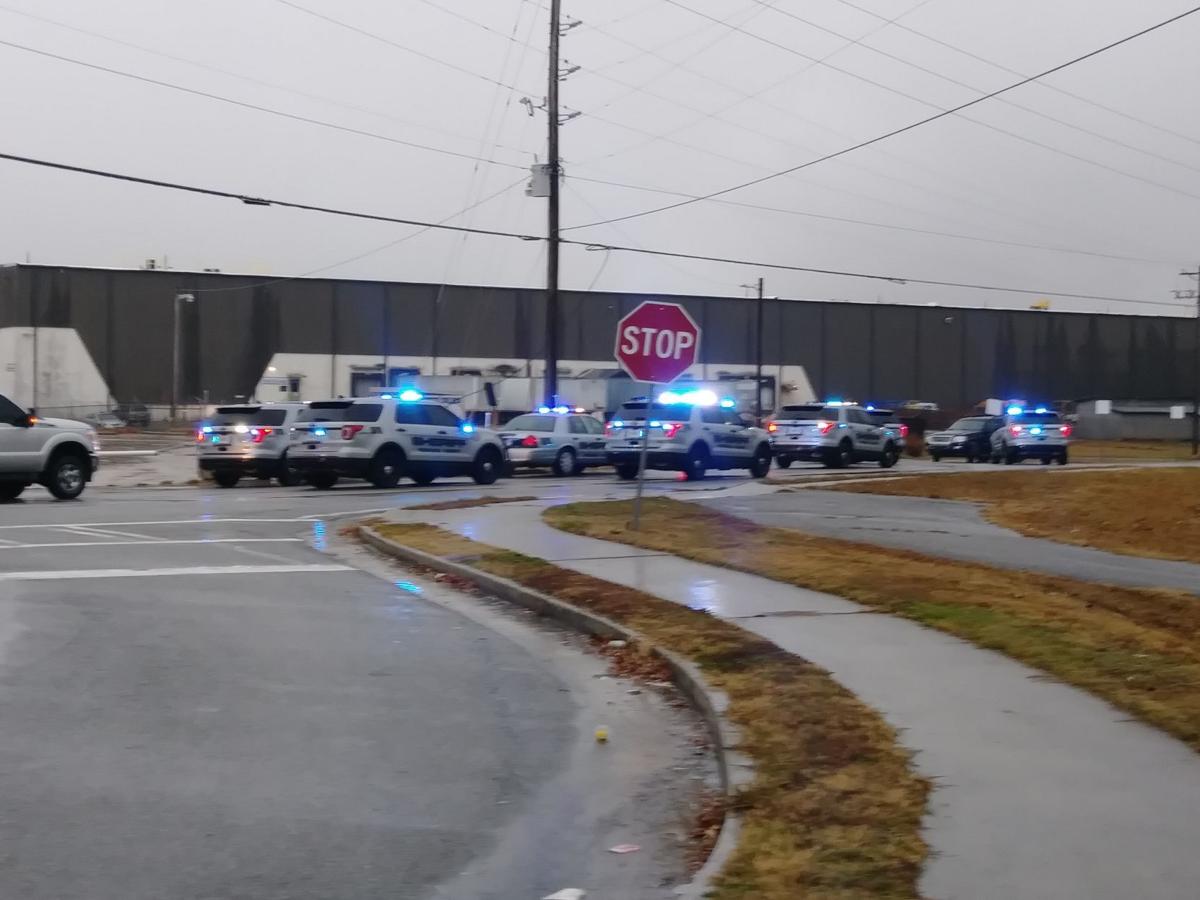 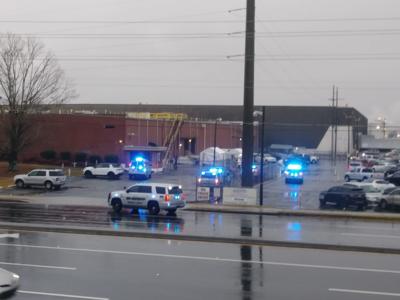 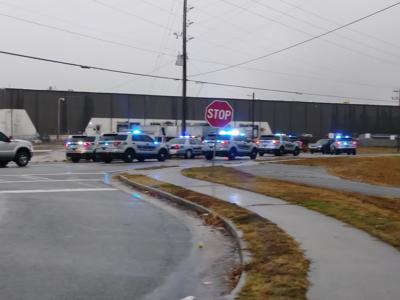 CONYERS — The suspect in Friday morning’s shooting at Dart Container Corp. has been captured at a Birmingham, Ala., bus station, according to the Rockdale County Sheriff’s Office.

Cameron Golden, 18, was reportedly a temporary service employee at Dart. He allegedly shot and killed Dart employee Tarus Andrews Friday morning just as their shift was ending and then fled the scene. No motive has been given for the shooting. Golden has been charged with murder. Authorities were not yet certain how Golden left the area.

Authorities do not yet know if Golden acted alone. Initially they detained and questioned one other person, but then determined that person was not involved.

Immediately after the shooting, which happened at about 7 a.m., approximately 330 Dart employees were evacuated from the manufacturing facility to Conyers First Baptist Church.

Several schools in the area were placed on precautionary lockdown, including Rockdale County High School, Rockdale Magnet School, and C.J. Hicks Elementary. The lockdown was cleared at about 11:50 a.m. and schools were allowed to return to normal operations.

The Rockdale County Sheriff's Office is working the incident, with assistance from the Conyers Police Department; the Georgia State Patrol; the Georgia Bureau of Investigation; the Bureau of Alcohol, Tobacco, Firearms and Explosives; and Homeland Security.

Dart Container, manufacturer of food service containers, is one of the area’s largest employers.

Check back for more details as this story develops.

'White Only' signs for sale at antiques store spark confrontation

A stray cat without ears has a new set of purple ones, thanks to an animal lover who crochets