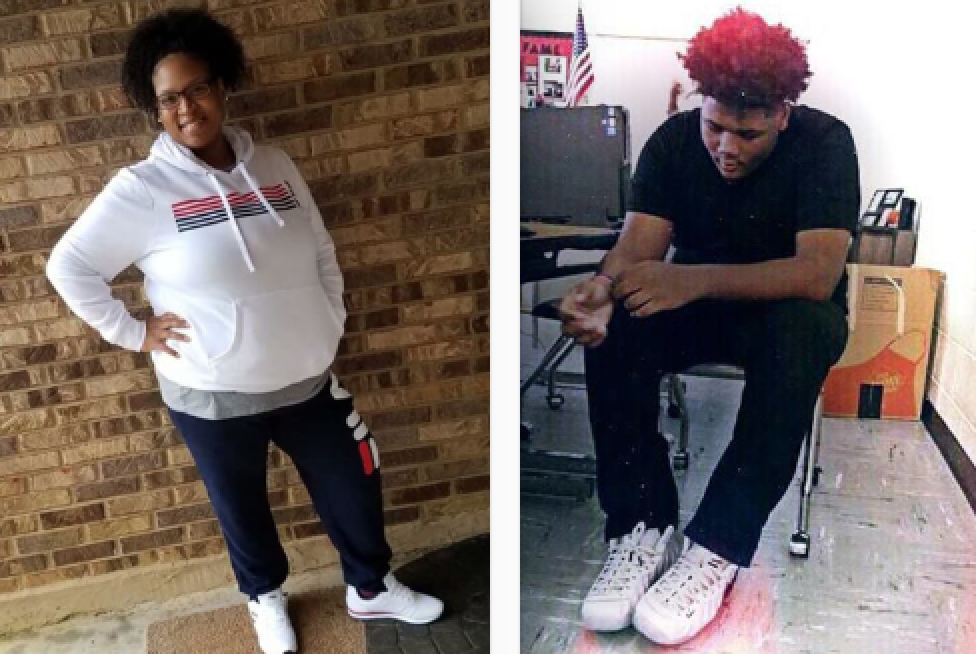 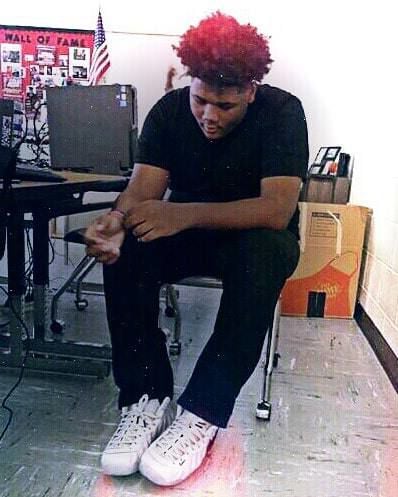 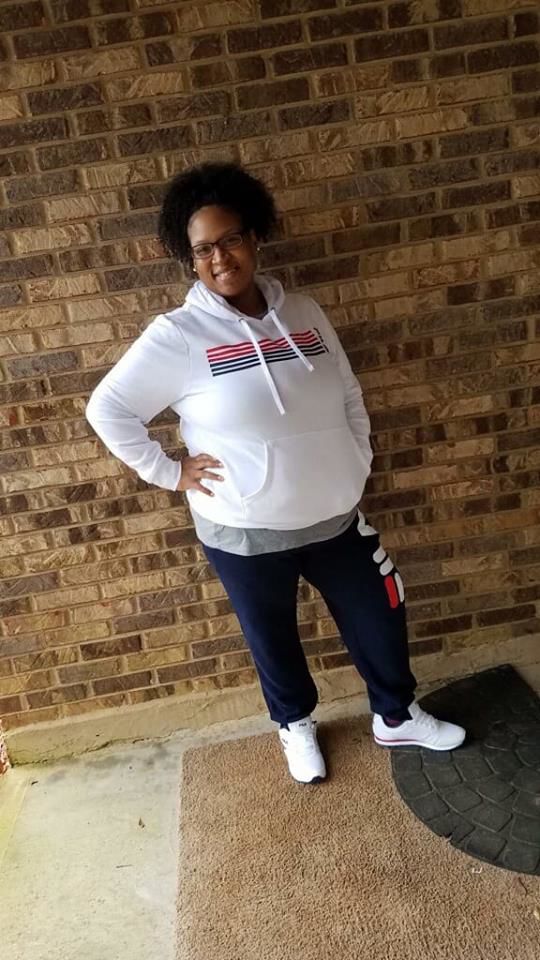 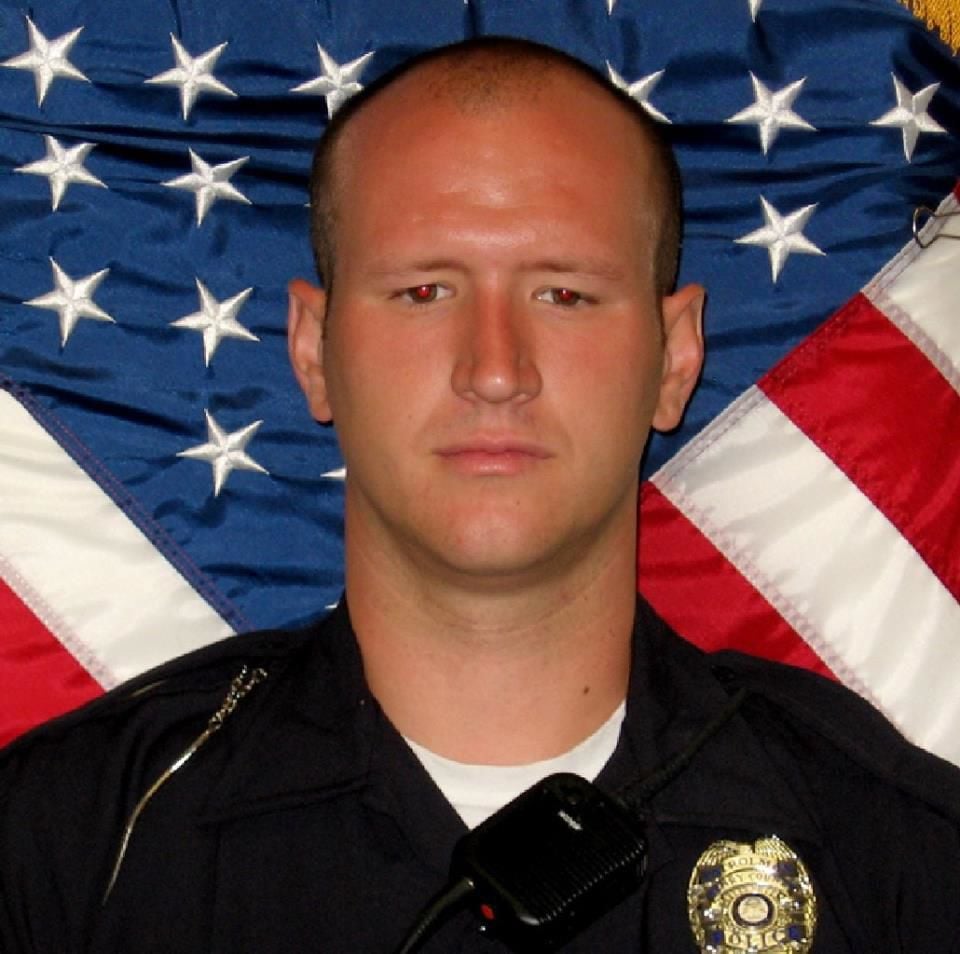 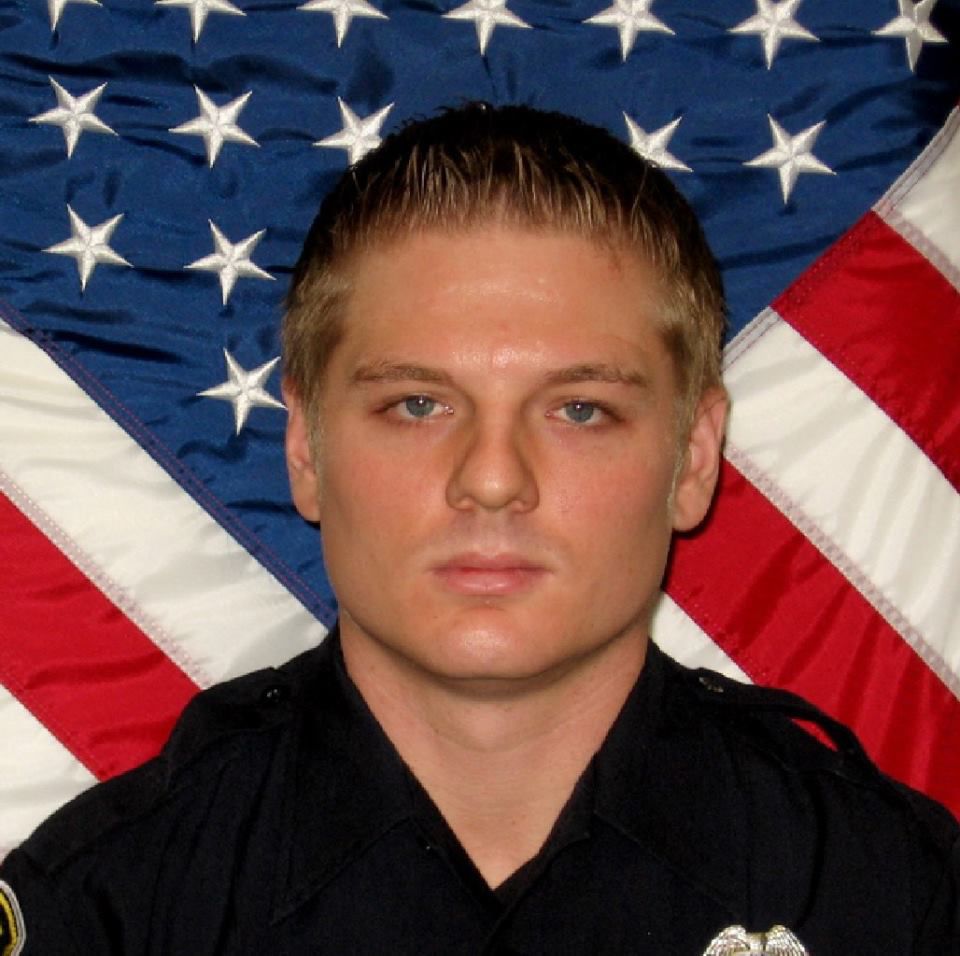 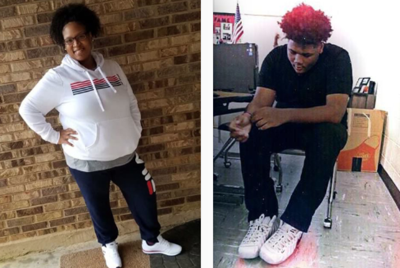 It had been almost six hours since a loud blast, either from tear gas or a flashing grenade, shook the quiet Eagles Ridge subdivision, a blast followed by gunfire.

A couple of hours later, more gunfire, then an eerie quiet.

At about 2 a.m., a Georgia State Patrol armored SWAT vehicle outfitted with a ram rolled up the crowded one-lane street. Officers directed neighbors to back into driveways to let law enforcement crews through.

Once police broke through the house, their worst fears were confirmed.

In the garage, likely dead since Thursday morning, was Sandra Renee White, 39, a registered nurse who today would have had a baby shower for her son. In a Facebook post, White said the baby was due about April 29.

In the same room, dead of what police said was an apparently self-inflicted gunshot wound, was the gunman, Anthony Tony Bailey Jr. of Atlanta, the father of Sandra’s baby and a convicted felon who served two years in prison for aggravated assault.

White’s Facebook page hints at a woman who was done with her relationship, looking forward to her new child and thanking friends for baby gifts and blue cupcakes.

On March 29, she wrote, “Best co-workers ever,” White wrote. “Thank you Tiffany. The cupcakes were amazing.”

About a week before the shooting, White wrote, “i have a new phone and half of my numbers didn’t transfer over.”

April 3, the day before the shooting, she wrote, “You should be with a person you can grow with. Not with someone that don’t have any goals in life. Life is too short to be unhappy everyday! Every one is just not meant to be.”

Friends and relatives applauded what would be her final public words on the subject.

After the SWAT teams and news vans left, and after the sun came up again, investigators continued to comb over the gruesome scene while messages of sympathy began to pour in.

Henry County District Attorney Darius Pattillo said, “Our hearts go out to the families of those who tragically lost their lives yesterday and who were injured. We also thank the entire law enforcement community for the bravery and professionalism they exhibited yesterday.”

At a press conference, Police Chief Mark Amerman told about two dozen journalists that police fired just one round during the entire incident. The gunfire that could be heard during the standoff, police said, was all Bailey, who they described as “angry” during negotiations.

“We had no contact with (Arkeyvion Smith),” Capt. Smith told reporters immediately after the standoff ended. “We were trying to get information from the gunman to confirm that the 16-year-old was safe, but he would not do that.”

Two police officers suffered serious gunshot wounds in an incident inside a neighborhood with the gunman remaining barricaded inside a home, p…

There are 9.9 million Americans who are not up-to-date on their rent or mortgage payments. Here's how you can get help now

The latest on the coronavirus pandemic

And democrats want to defund the police.

POLL: If the general election was held today, who would get your vote for U.S. President?