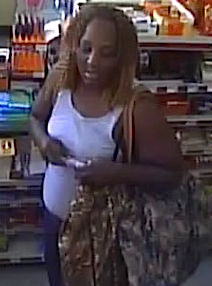 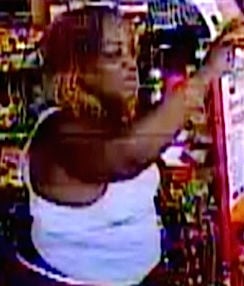 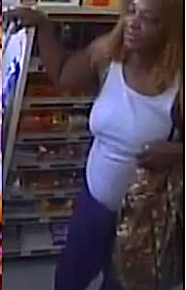 ELLENWOOD — In the latest Ellenwood shoplifting case in recent weeks, Henry County Police are asking for the public’s help in identifying a suspect who allegedly stole $374 worth of merchandise.

Other Ellenwood shoplifting cases in the news recently include:

Police have not stated whether all three of the Ellenwood cases may be related.

Martin Scorsese says new movie will be a Western