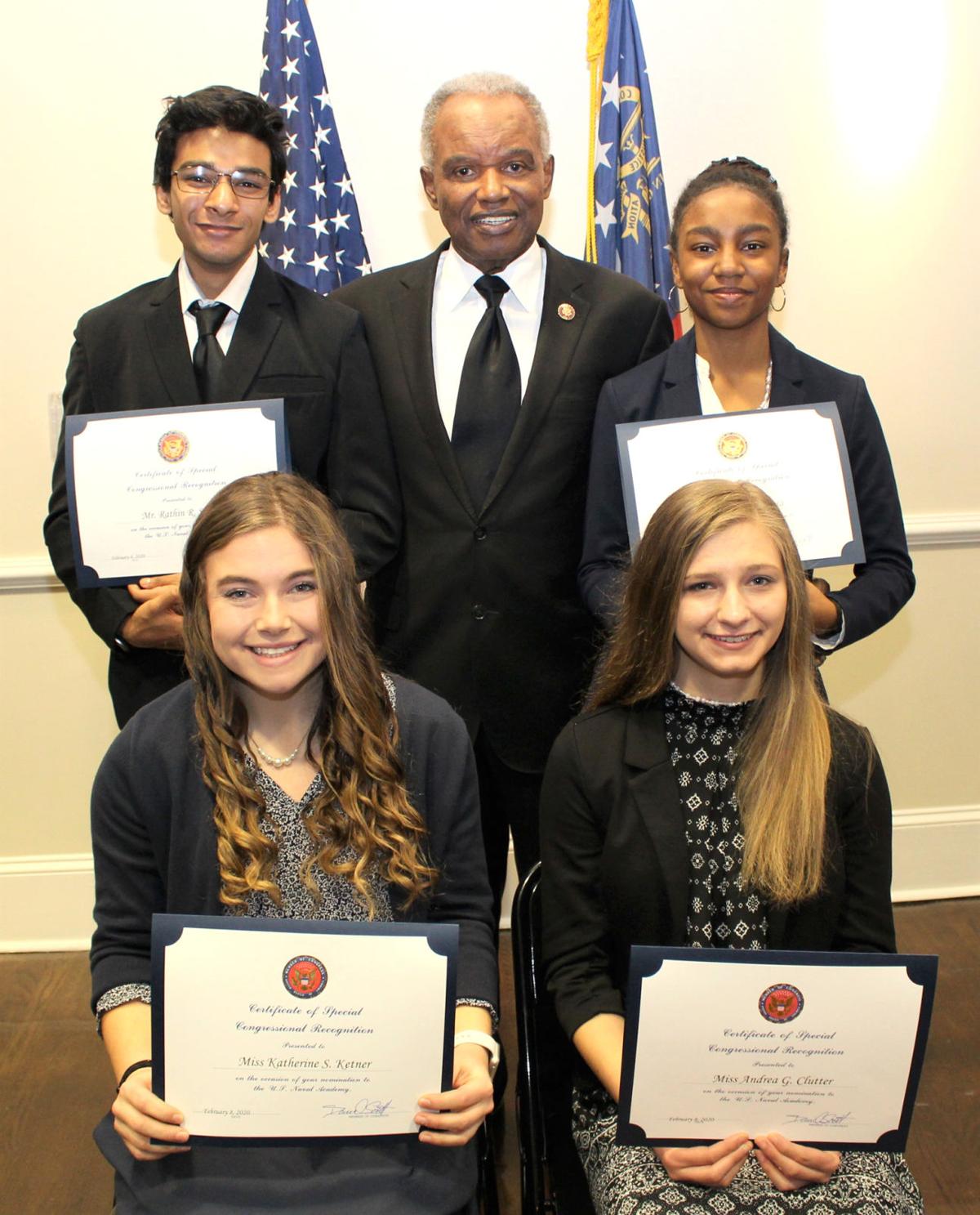 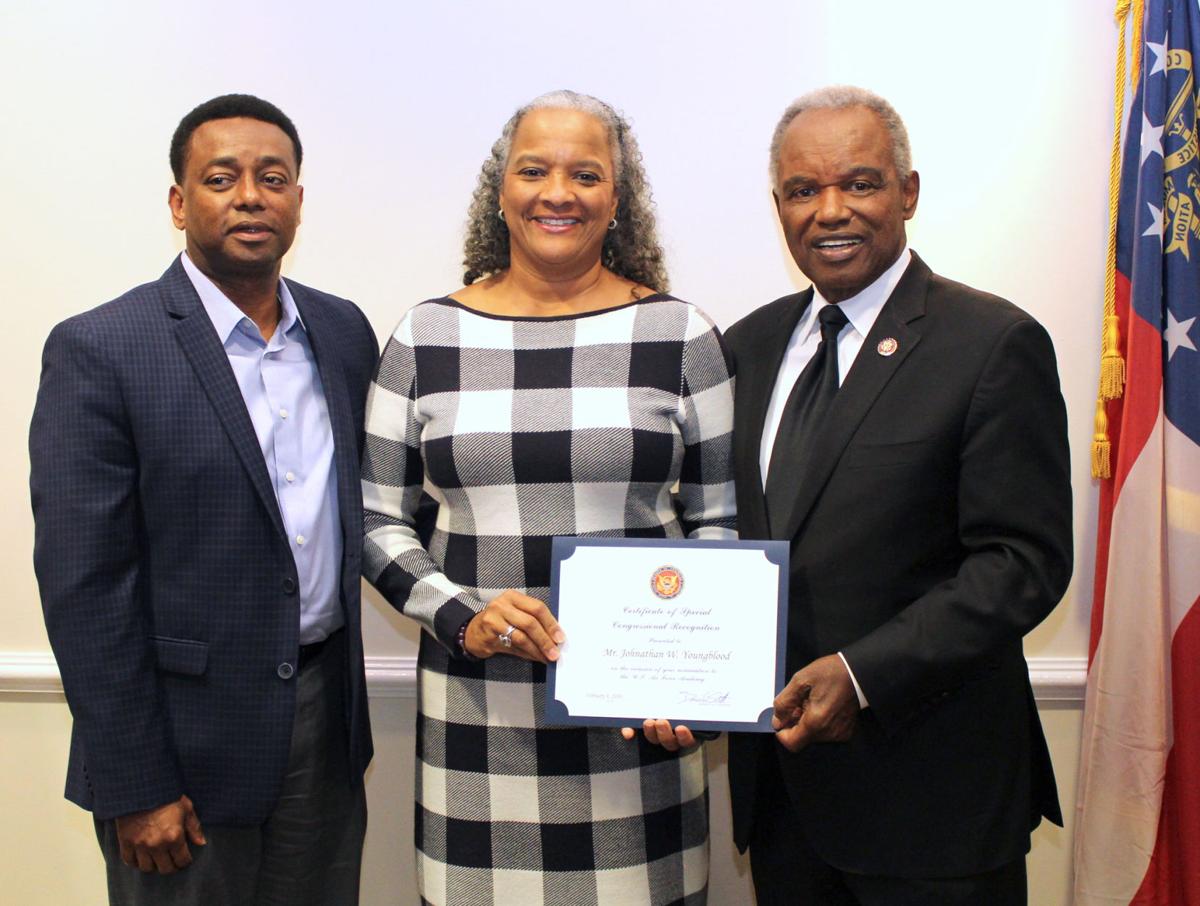 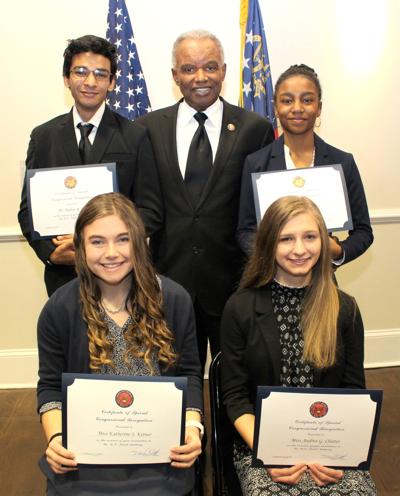 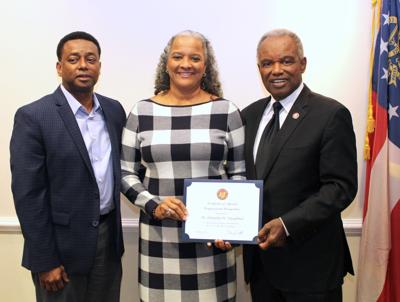 SMYRNA — Congressman David Scott hosted a Military Academy ceremony earlier this month to honor students who earned a nomination to an academy.

In addition to representatives from the military academies, the Dutchtown High School Color Guard also participated in the ceremony on Feb. 8 at Brawner Hall in Smyrna.