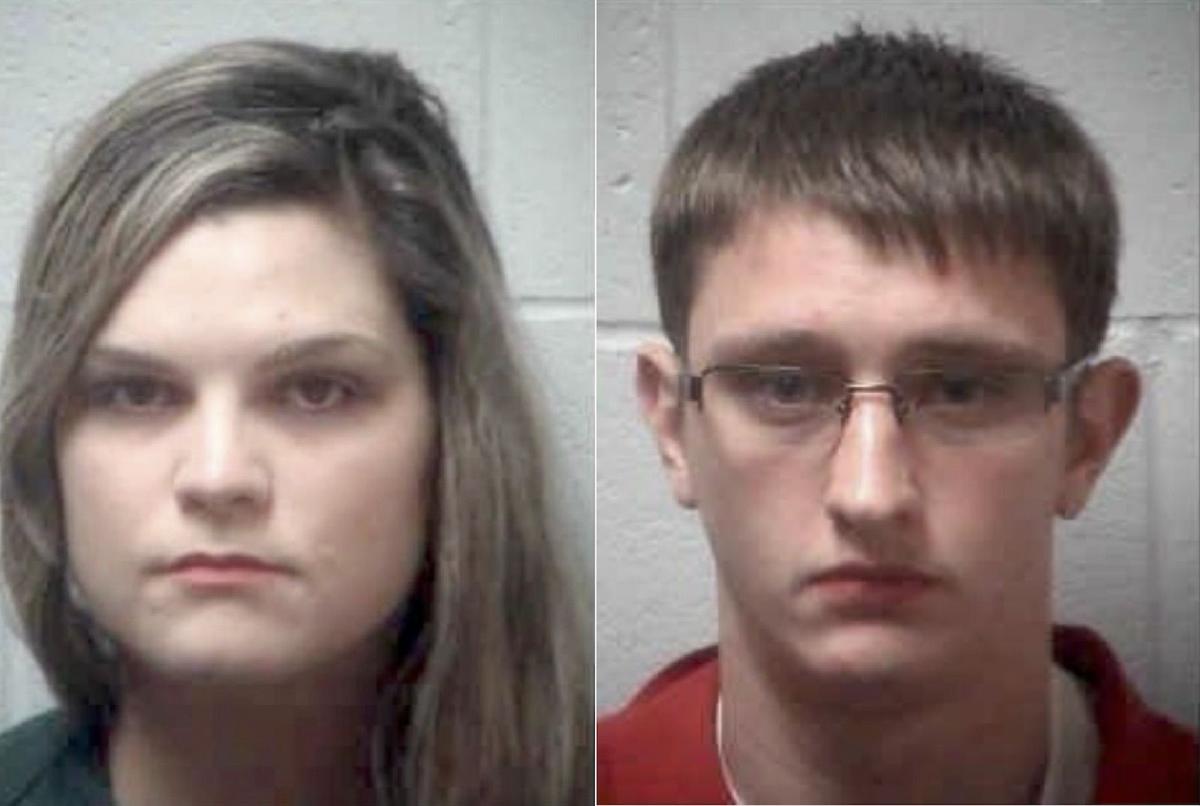 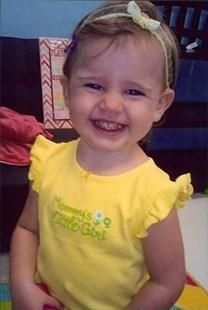 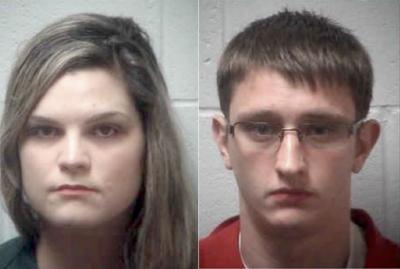 McDONOUGH — After several months of argument over the narrowing of certain evidence to be presented during the Rosenbaum trial, it appears now that much of that evidence will be excluded.

Judge Brian Amero ruled this week in favor of a defense motion to exclude evidence extracted from Jennifer and Joseph Rosenbaum’s cell phones and personal computers after he determined the state held on to those devices too long. The McDonough husband and wife’s devices were seized without a warrant following their 2015 arrests but sat in evidence lockup for more than a year before the state began data extraction.

According to court documents, the first search warrants for the two cell phones, electronic tablet and laptop were not issued until May of 2017, a total of 539 days after they were seized.

“We find that the delay violated the Defendants’ rights under the Fourth Amendment and Georgia law,” Amero wrote in the order, filed Tuesday with Superior Court. “Consequently, evidence derived from those devices must be excluded at trial.”

The data extracted from the devices totaled more than 100 gigabytes and contained in excess of 550,000 individual files.

Prosecutors on Thursday filed a notice of intent to appeal the court’s decision, which is expected to be considered by the Georgia Supreme Court.

It is not clear if the appeal will have any effect on the trial start date, set for March 12. The Rosenbaums are accused of 49 criminal counts in the harm and death of Laila Marie Daniel, a 2-year-old foster child in their care, as well as the alleged abuse of Millie Place, Daniel’s sister who was 4 at the time.

Daniel died Nov. 17, 2015, at the couple’s home as the result of injuries to her abdomen, pancreas, liver and small intestine. Jennifer Rosenbaum called 911 to report the child had choked on a piece of chicken and that she had attempted CPR.

The delay in the state accessing the devices is due in part to the Henry County District Attorney’s recusal in early 2017 and the resulting transition. Special prosecutors with the DeKalb and Cobb County district attorney’s offices were assigned to the case Jan. 30 of that year. When Cobb Senior Assistant District Attorney Chuck Boring and his DeKalb counterpart Daysha Young met with Henry County investigators in March, Amero writes in the decision, they were told the county did not have the devices in custody.

The devices were in fact seized at the time of the Rosenbaums’ Dec. 4, 2015, arrests. The court’s summary of events does not directly provide a reason as to why the devices were overlooked, but includes accounts of Henry County police officers suggesting lapses in communication and incomplete searches of the county’s evidence system as possibilities.

“There was a significant interference with the Defendants’ possessory interests in their property over the course of the 539-day delay it took for the State to begin to examine it,” Amero wrote. “This delay did not result from the complexities of the case nor any overriding circumstances, but from oversights that caused the State not to pursue their investigation into the contents of the devices with sufficient diligence.

“While the State’s interest in holding defendants’ property as evidence is very high, this court finds that there was an unreasonable delay between the seizure of their property and the issuance of search warrants and that this delay violated Defendants’ Fourth Amendment rights,” the judge continued.

Amero agreed with the prosecution that the actions of the supervising Henry County detective on the case were “neither deliberate, reckless, nor grossly negligent.”

Jennifer Rosenbaum, 29, will stand trial for malice and felony murder in Daniel’s death, along with associated charges of aggravated assault, aggravated battery and cruelty to children in the first degree.

How student debt has grown in every state

StudySoup analyzed household debt statistics from the Federal Reserve of New York to understand how the average amount of student debt has grown across all 50 states. Click for more.

Hanukkah celebrations shine a light after a year of adversity

POLL: What are your plans for Thanksgiving?