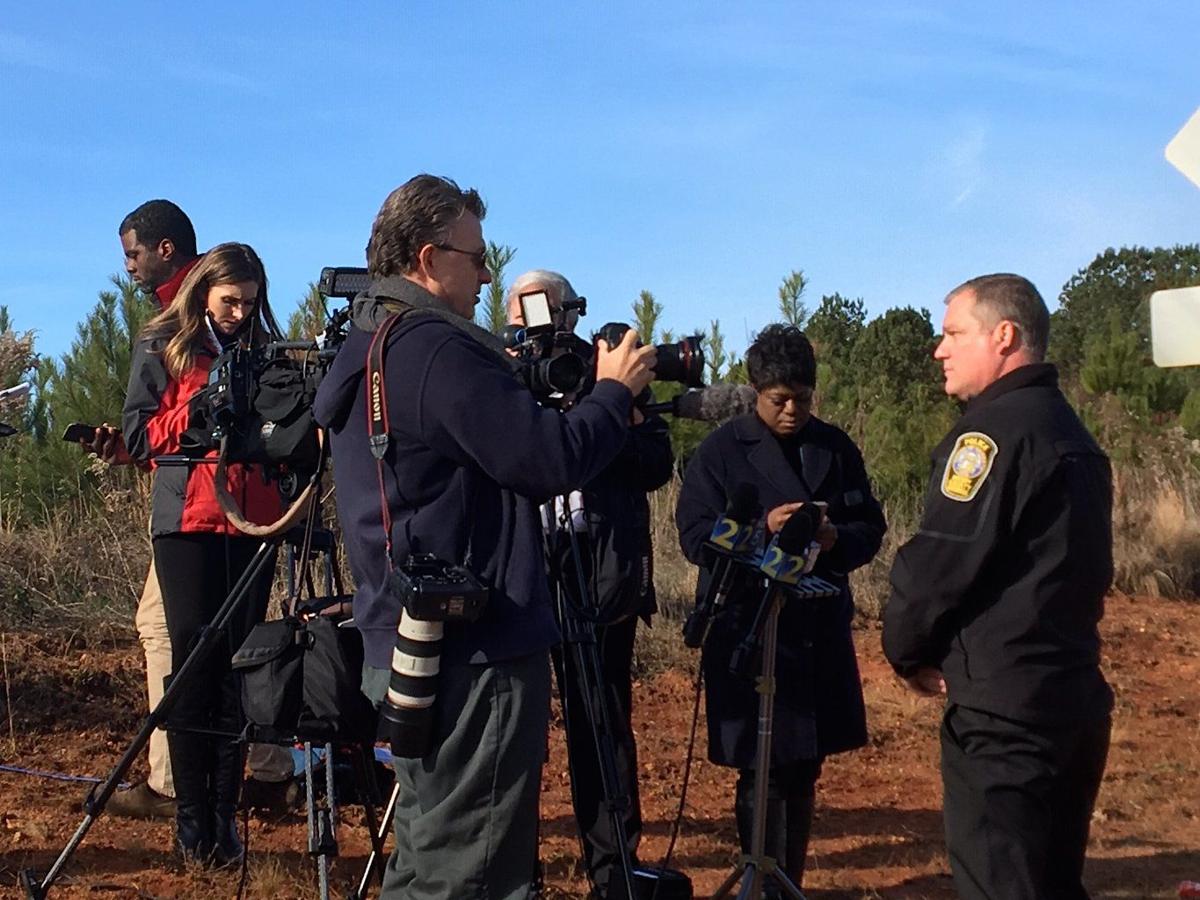 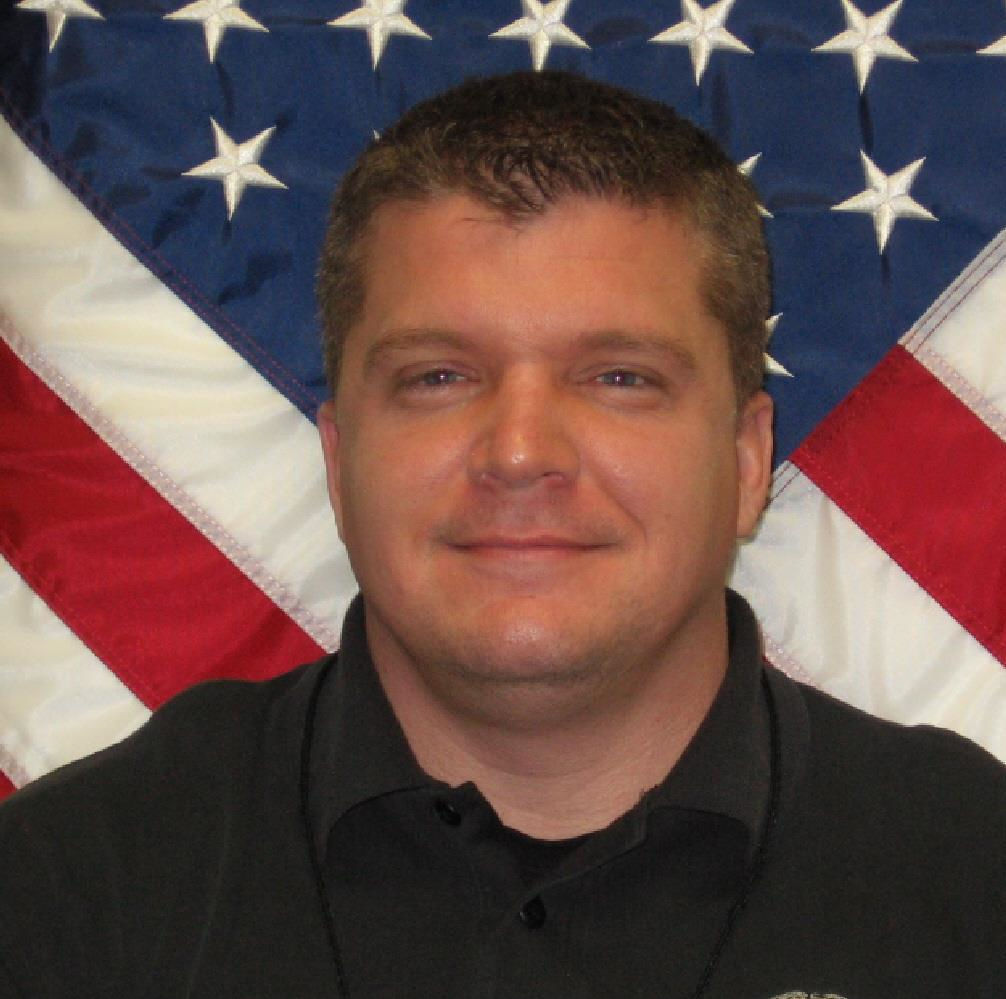 Capt. Randy Lee is the new Public Information Officer for the Henry County Police Department. Chief Mark Amerman said Lee’s background in training and investigations, as well as his gift for public speaking, “made him a great choice to head one of the most important units within the Police Department, Internal Affairs,” and is “why he will also be our agency face in the news as the department’s PIO.” 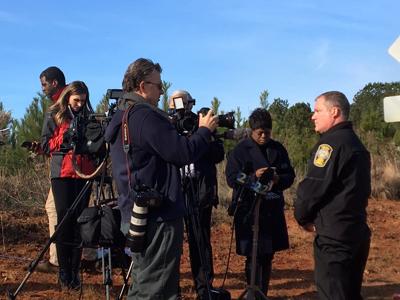 Capt. Randy Lee is the new Public Information Officer for the Henry County Police Department. Chief Mark Amerman said Lee’s background in training and investigations, as well as his gift for public speaking, “made him a great choice to head one of the most important units within the Police Department, Internal Affairs,” and is “why he will also be our agency face in the news as the department’s PIO.”

McDONOUGH — When bad things happened, the public counted on Capt. — now Maj. — Joey Smith to give it to them straight. And as the Henry County Police Department’s public information officer, he did.

Smith has been promoted and is now commander of criminal investigations.

“Smith has spent most of his career in investigations,” Chief Mark Amerman told the Herald. “Appointing him to the top spot in the Criminal Investigations Division was an easy decision for me. He has been preparing for this position for a lifetime. I have complete confidence in him to lead this very important division within the Police Department, to bring criminals to justice and closure to their victims.”

“For the last three years, he (Lee) was in charge of the Police Department’s training division, which gave him great insight to how things should be done,” Amerman said. “That, along with his investigation experience, made him a great choice to head one of the most important units within the Police Department, Internal Affairs.”

Lee, who assumes the PIO role, has been with HCPD since 1999 when he started out as a patrol officer. He worked his way up to traffic investigator in 2001, covering more than 200 fatal traffic incidents until he was promoted to sergeant in 2008 and served as traffic division supervisor and uniform patrol sergeant. In 2013, Lee was promoted to lieutenant and served as commander of Day Watch, Evening Watch and Morning Watch. In 2015, Lee was named supervisor of the training division, where he was responsible for making sure each officer met at least the minimum certification requirements.

Amerman said he was impressed by Lee’s presentation skills. “While heading the training division, I learned of his great ability for public speaking, which is why he will also be our agency face in the news as the department’s PIO.”

Smith’s was the face readers and viewers would see whenever a major police incident took place: the shooting of Officer Michael Smith and DiMaggio McNelly at a dental office that left McNelly dead at the scene and Smith hanging on for several weeks before succumbing to his wounds, or a domestic standoff that lasted for hours in the rain in Stockbridge until SWAT breached the house in the wee hours only to find the gunman and his hostages dead.

What the public doesn’t see is the invaluable work PIOs like Smith and Lee do to get information to members of the news media who are working on stories about crime or police.

PIOs interface with the department, sometimes getting a quick comment for a reporter on deadline, other times pulling together information and writing press releases in the middle of a crisis and sending them to all media outlets. They also often handle community relations and recruiting efforts.

Smith, a graduate of Henry County Senior High who attended Clayton State University while serving in the U.S. Marine Reserve, earned a bachelor’s degree in criminal justice administration from Columbia Southern University. After 12 years in the Reserve, Smith joined HCPD in 1994 as a uniform patrol officer, then as a field training officer. He then moved up to SWAT, first as an entry team member, then as a police countersniper.

In 2017, Smith became Special Operations Division commander, supervising the K-9, Traffic, and H.E.AT. (DUI Enforcement), Motors, and C.O.P.S Units. In 2017, he was assigned back to Internal Affairs as PIO.

In his new position, Smith commands CID and day-to-day operations of detectives, the Crime Scene Unit and the Property and Evidence Unit.

Smith and Lee took on their new roles Dec. 12.

Kobe Bryant left his mark on Hollywood, too

Kobe Bryant left his mark on Hollywood, too