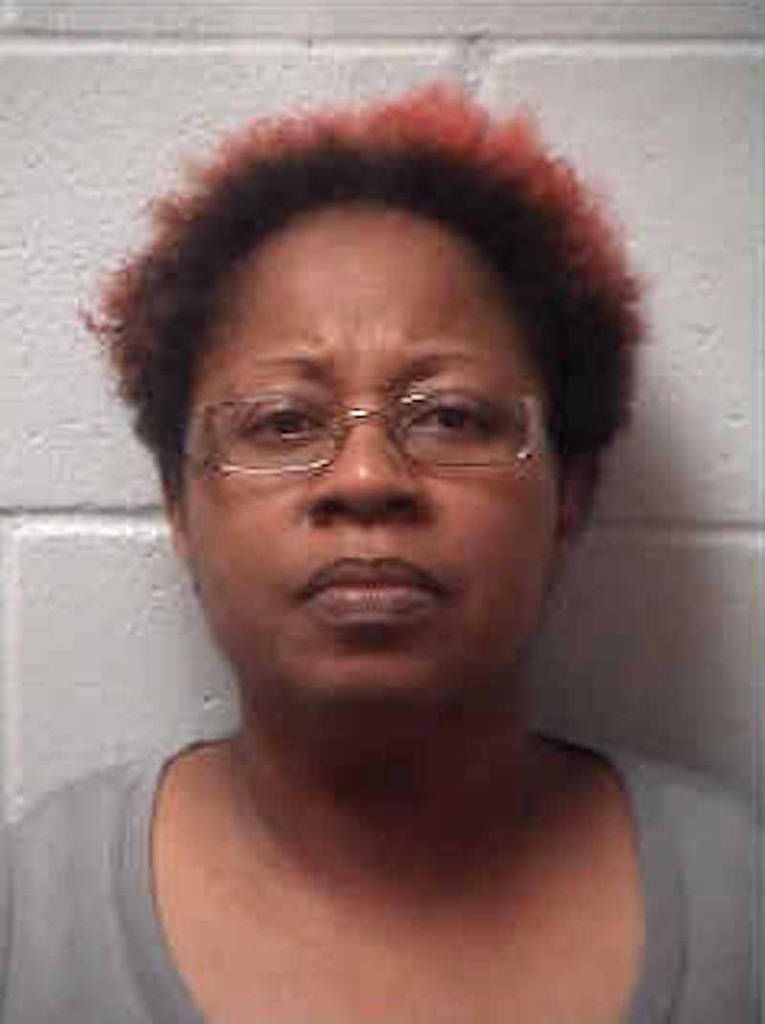 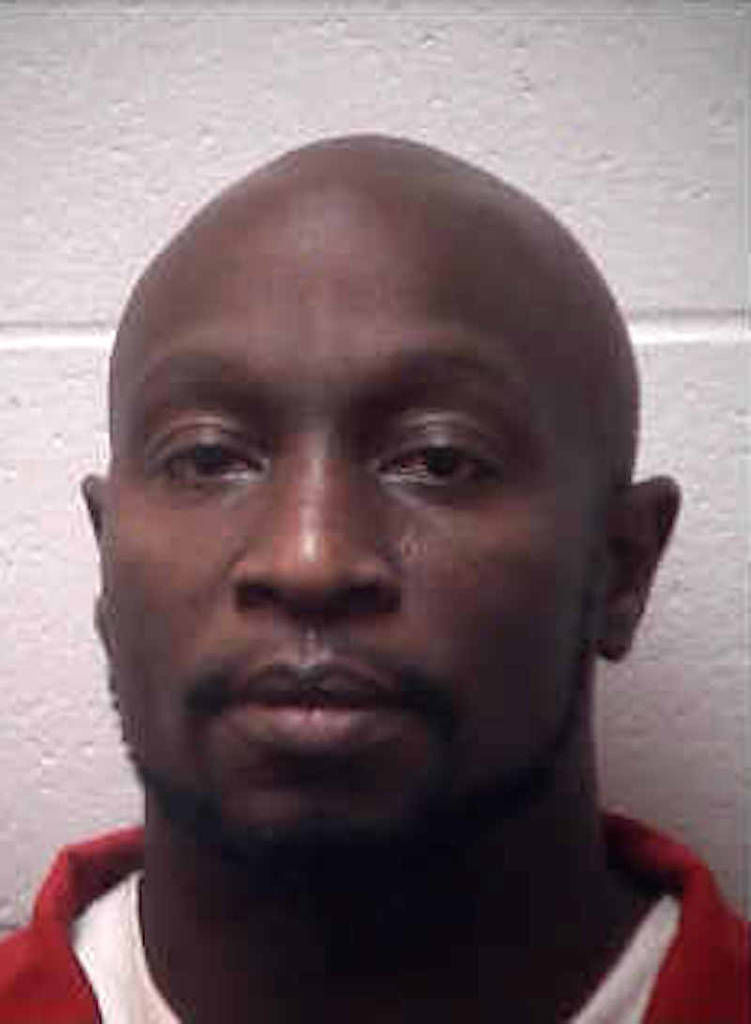 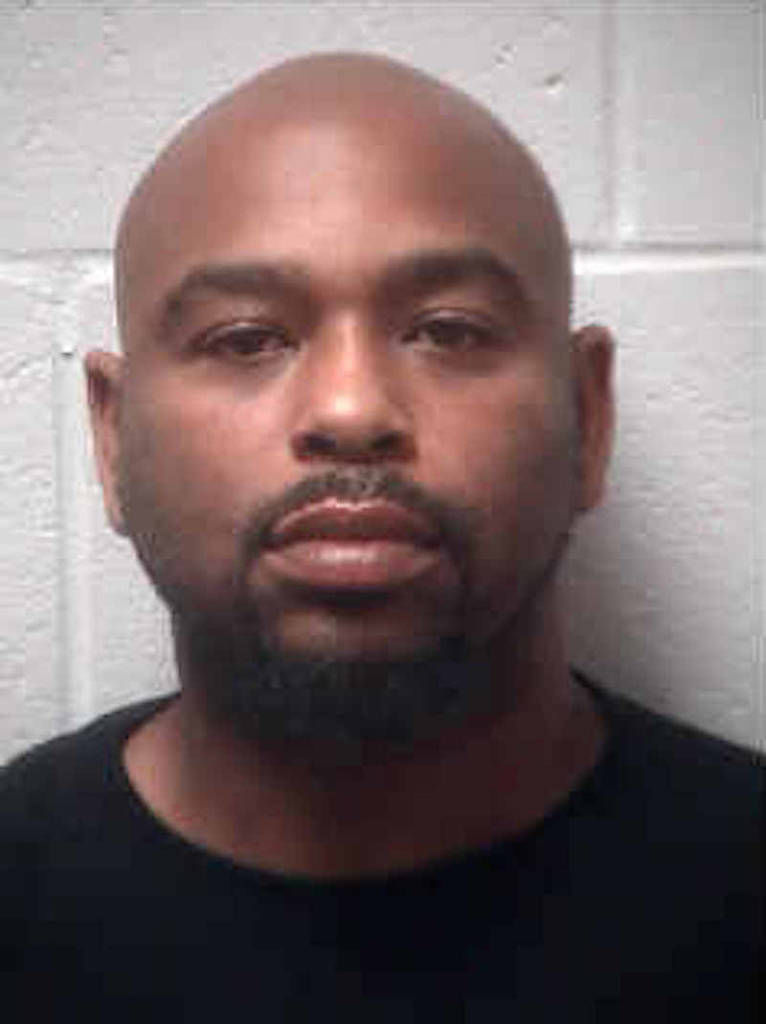 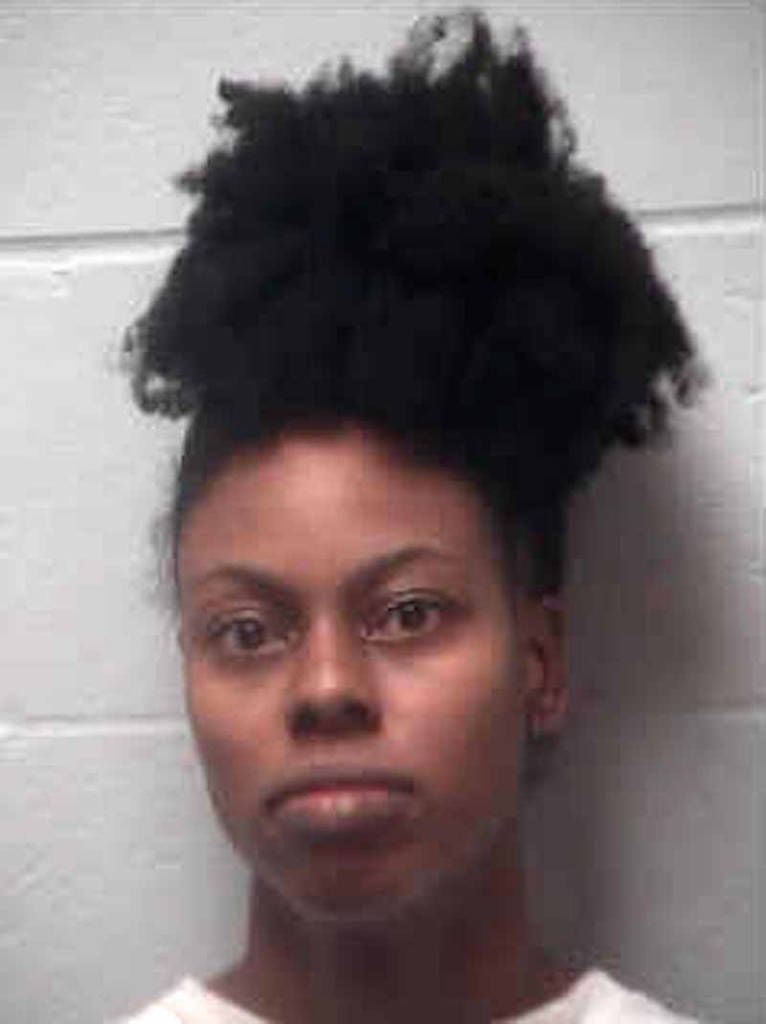 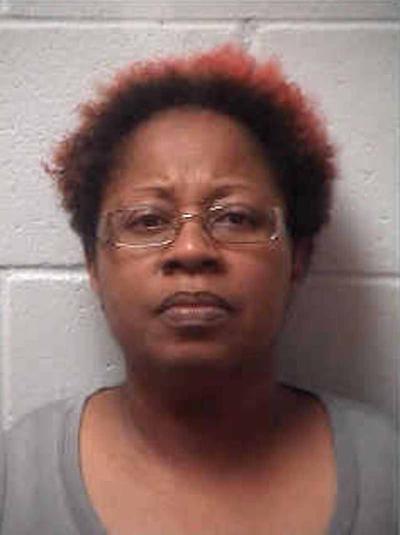 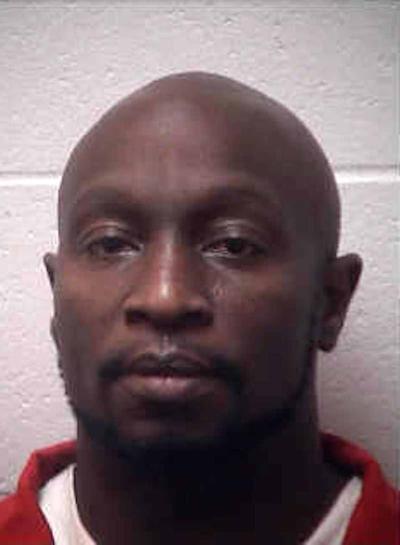 ATLANTA – The owner of a former Henry County mental health services business will have to pay $3.8 million in restitution to the Georgia Medicaid Program for alleged Medicaid fraud.

Casandra Jones, 47, of McDonough and Frederick Thrasher owned and operated House of Preparation, which purported to provide mental health services to youth and adults. On Monday, Oct. 2, Jones pleaded guilty midway through her trial to one count of Medicaid fraud, one felony count of conspiracy to defraud the state and two felony counts of forgery in the second degree.

Thrasher and two other co-defendants, House of Preparation employees, had entered guilty pleas at earlier dates. Georgia Attorney General Chris Carr announced the close of the case on Wednesday.

“We will not tolerate this type of deceitful behavior, and we are grateful for the partnerships that helped us seek justice on behalf of the citizens of Georgia,” Carr continued.

In addition to the $3,832,855 Jones was ordered to pay in restitution, she was sentenced under the Georgia First Offender Act to 15 years with 5 years to serve in prison and the remainder on probation.

According to prosecutors, the alleged offenses occurred between Jan. 21, 2010, and Dec. 16, 2013, while Jones and Thrasher were enrolled in the Georgia Medicaid Program.

“The Program rules and regulations expressly prohibit billing Georgia Medicaid for any services not performed and altering patient records,” the Office of the Georgia Attorney General stated in the release.

Jones and Thrasher opened House of Preparation LLC in 2010. According to the company’s now-defunct website, they provided interventions and counseling to youth and adults.

It was originally located at 110 Eagle Spring Dr. in Stockbridge but moved to 217 Arrowhead Blvd. in Jonesboro in March 2014.

Jones, Thrasher and employees Antoine Johnson and Lynesha McElveen were charged with causing fraudulent billings to be submitted to Georgia Medicaid. They then created fraudulent documents to support the false billings, prosecutors charged.

The investigation also revealed that Jones was in possession of numerous forged documents. As a result of submitting fraudulent billings, Jones and Thrasher accepted payments from Georgia Medicaid totaling $3,832,855, which was more than they were entitled.

Thrasher had previously pleaded guilty to conspiracy to defraud the state under the Georgia First Offender Act and was sentenced to five years with one year to serve in prison. Thrasher was also ordered to pay approximately $3,832,855 restitution to the Georgia Medicaid Program.

“Fredrick Thrasher, Antoine Johnson and Lynesha McElveen will all be mandatorily excluded from providing any services under any government health care benefit program,” the Office of the Georgia Attorney General stated.

A rookie firefighter delivers a baby — on his first day, on his very first call

The suspect who killed 3 teens drove into them after they 'ding-dong ditched' his home, district attorney's office says

Is there any reason to own an individual stock anymore?