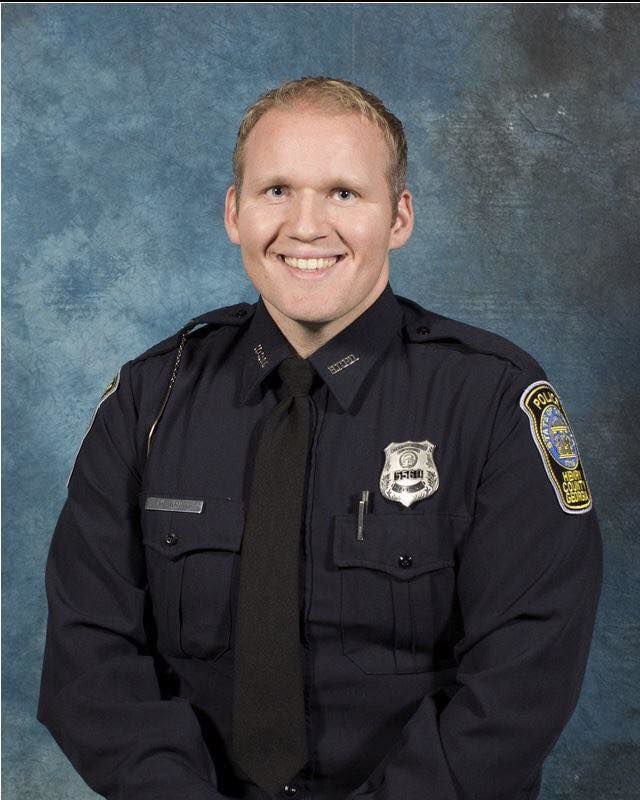 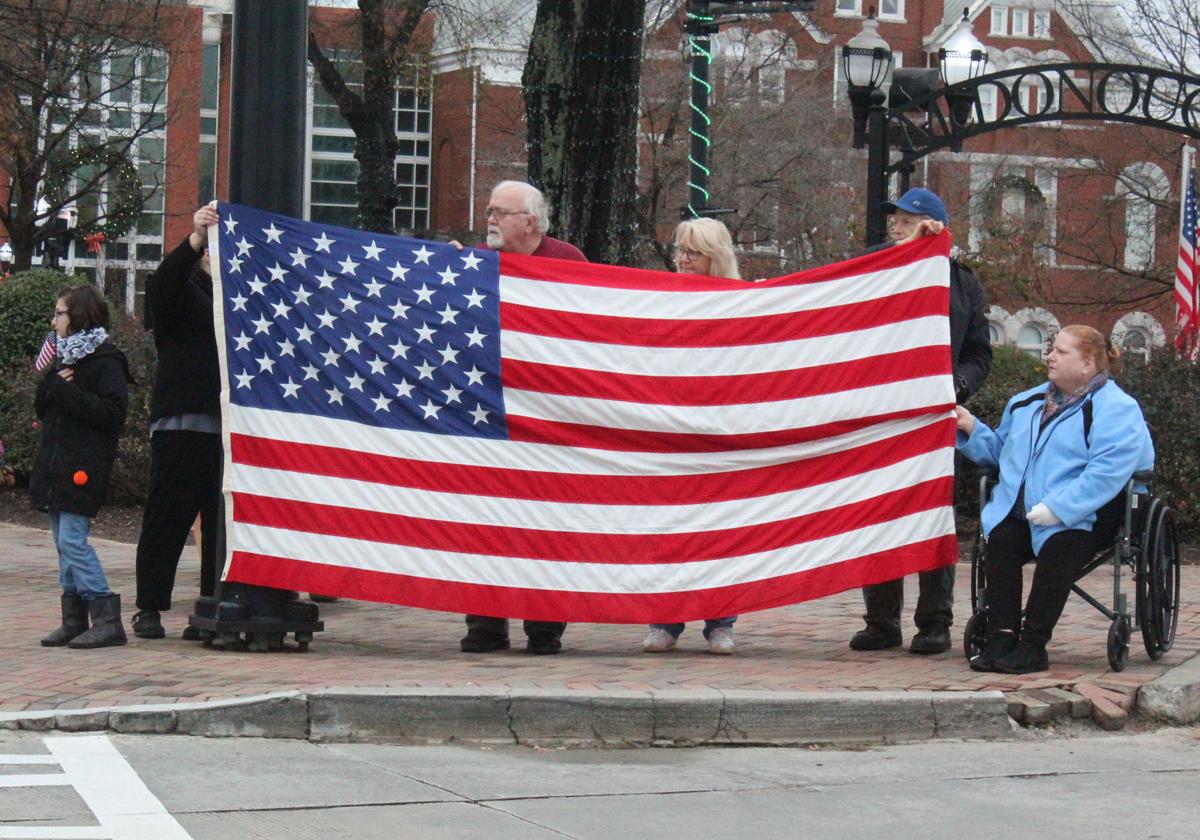 A large crowd saluted Officer Michael Smith on the McDonough Square during his funeral procession two years ago. 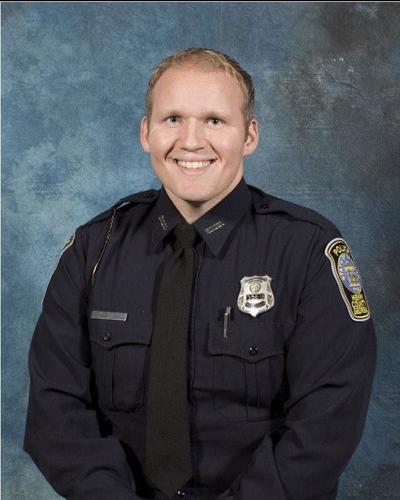 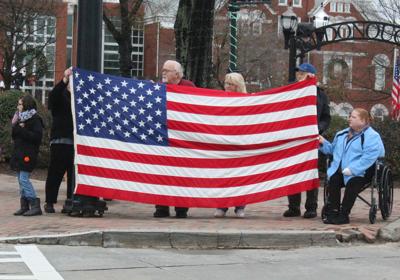 A large crowd saluted Officer Michael Smith on the McDonough Square during his funeral procession two years ago.

McDONOUGH — Henry County Police Officer Michael Wayne Smith will be remembered in more than just the hearts and memories of family, friends and the Henry community.

He will forever be honored with a memorial marker to be erected on Jonesboro Road in McDonough.

The Board of Commissioners unanimously approved the resolution during its meeting Tuesday morning.

Henry County police Chief Mark Amerman said the memorial is very important to the Smith family and his family at the Police Department.

“We recognized he made the ultimate sacrifice for Henry County,” he said.

Smith was shot on Dec. 6 while struggling with suspect DiMaggio McNelly over the officer’s service weapon at Smile Creators Family and Cosmetic Dentistry on Jonesboro Road. Smith had responded to a call from the dentist office reporting a man behaving erratically inside the business.

Smith began his law enforcement career with the Henry County Police Department in June 2011. He was a 2004 graduate of Henry County High School and attended college at Clayton State University.

He is survived by his wife, Erin, and their son, Asher.

The marker is expected to be erected later this month.

Steve Martin has 'Good news/Bad news' about getting vaccinated