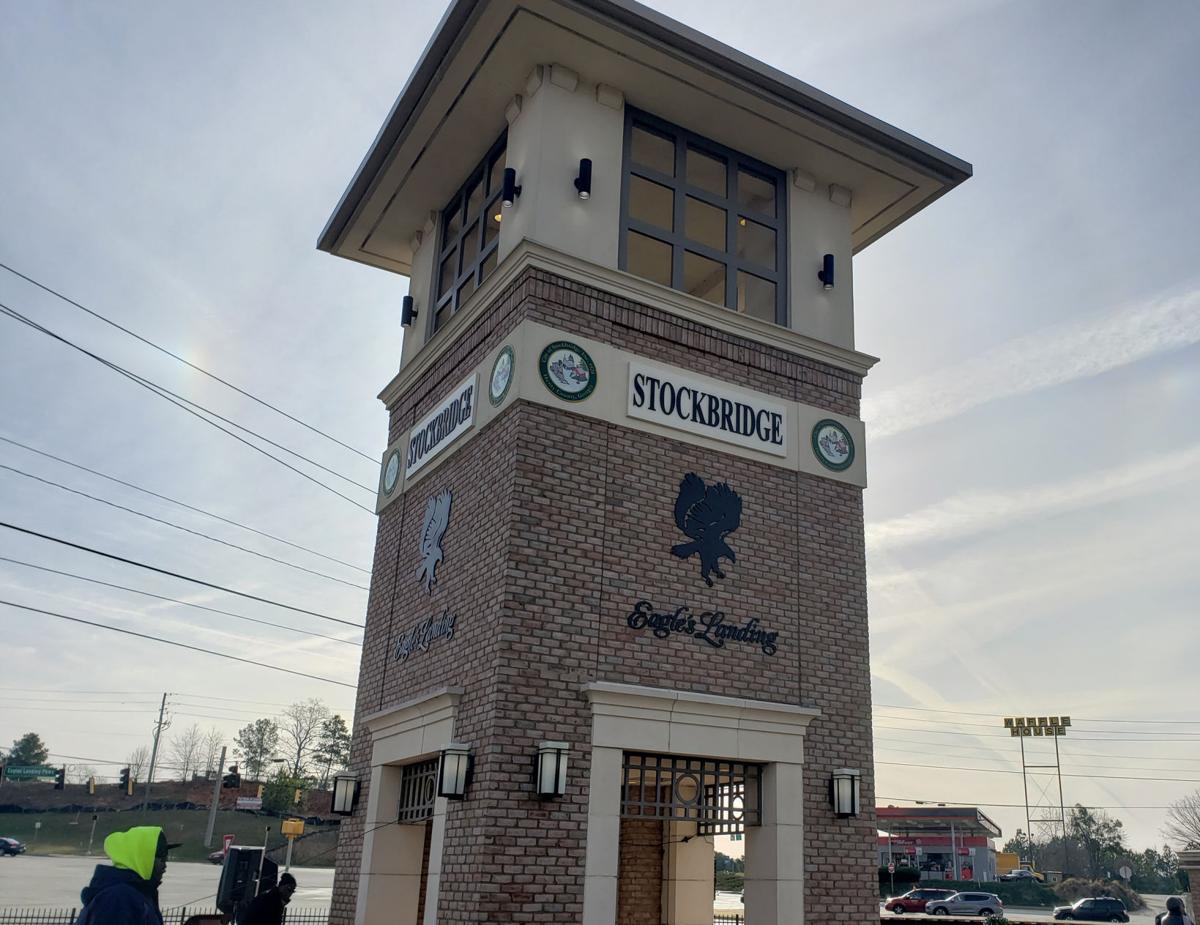 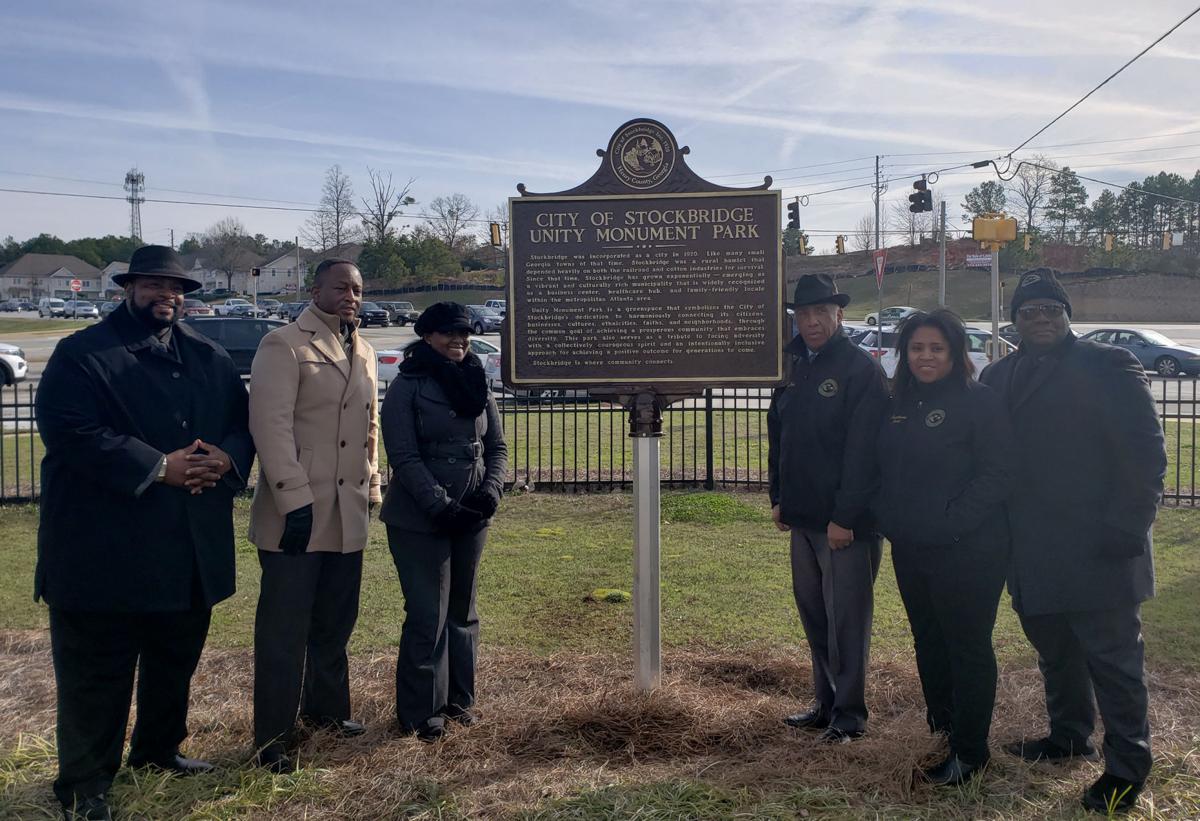 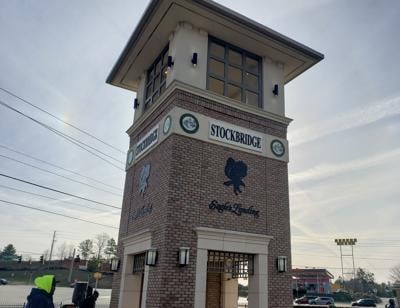 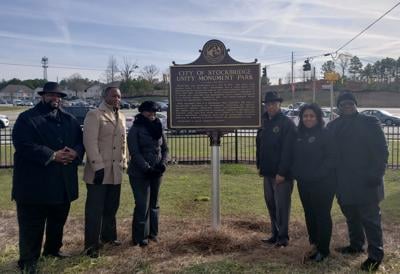 STOCKBRIDGE – The city of Stockbridge dedicated its Unity Monument Park on Wednesday morning, a park located just off the intersection of Eagles Landing Parkway and Rock Quarry Road.

The city unveiled a dedication marker at the Wednesday event, which featured comments from most of the Stockbridge City Council, Mayor Anthony Ford and City Manager Randy Knighton.

“This is extremely important for us, because what we are doing today symbolizes the great unity and togetherness of our community,” Knighton said.

“It’s a great day,” Ford said. “The thing about this is, I know our official centennial kick-off is next week, but this is kind of our first event of the new year to celebrate our centennial celebration. The city of Stockbridge continues to be greater and greater and has a very bright future.”

Ford said the morning activity was a move “to mend the community.”

“This activity today is a sense of mending the community as best we can to make it better than it has been in the past and to break open those bridges to make sure we’re a bright, welcoming community as well. This is a great way to start our 2020 centennial year, as well.”

The marker states that the park is “a greenspace that symbolizes the city of Stockbridge’s dedication to harmoniously connecting its citizens, businesses, cultures, ethnicities, faiths and neighborhoods through the common goal of achieving a prosperous community that embraces diversity.”

The marker also states the park “also serves as a tribute to facing adversity with a collectively courageous spirit and an intentionally inclusive approach for achieving a positive outcome for generations to come.”

The park was built several years ago as a partnership between the city of Stockbridge and the Eagles Landing Property Owner’s Association.

According to a 2015 article from the Georgia Municipal Association, the park was planned when a project was started to widen Eagles Landing Parkway. The Georgia Department of Transportation sold the land to the city for $1 due to the inaccessibility of the property from the road.

What is a pandemic?