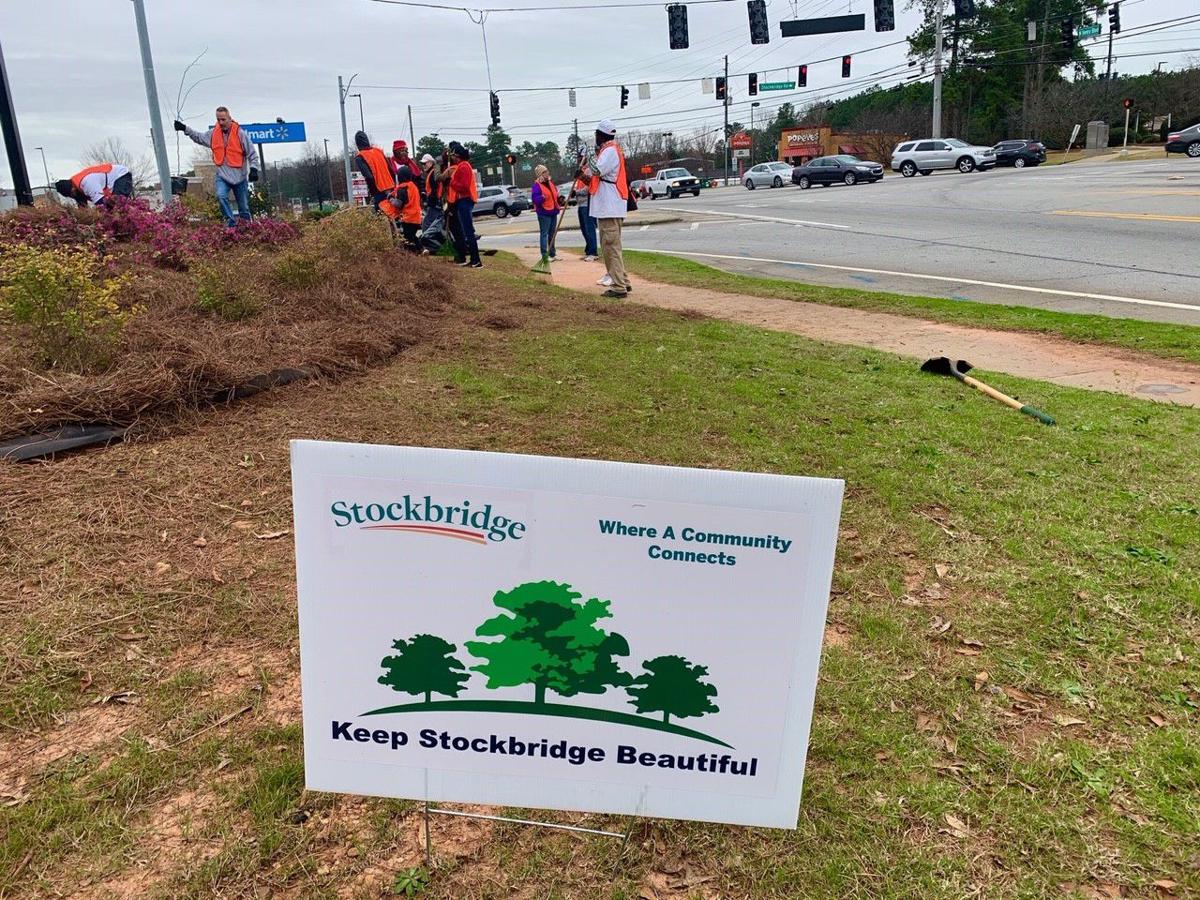 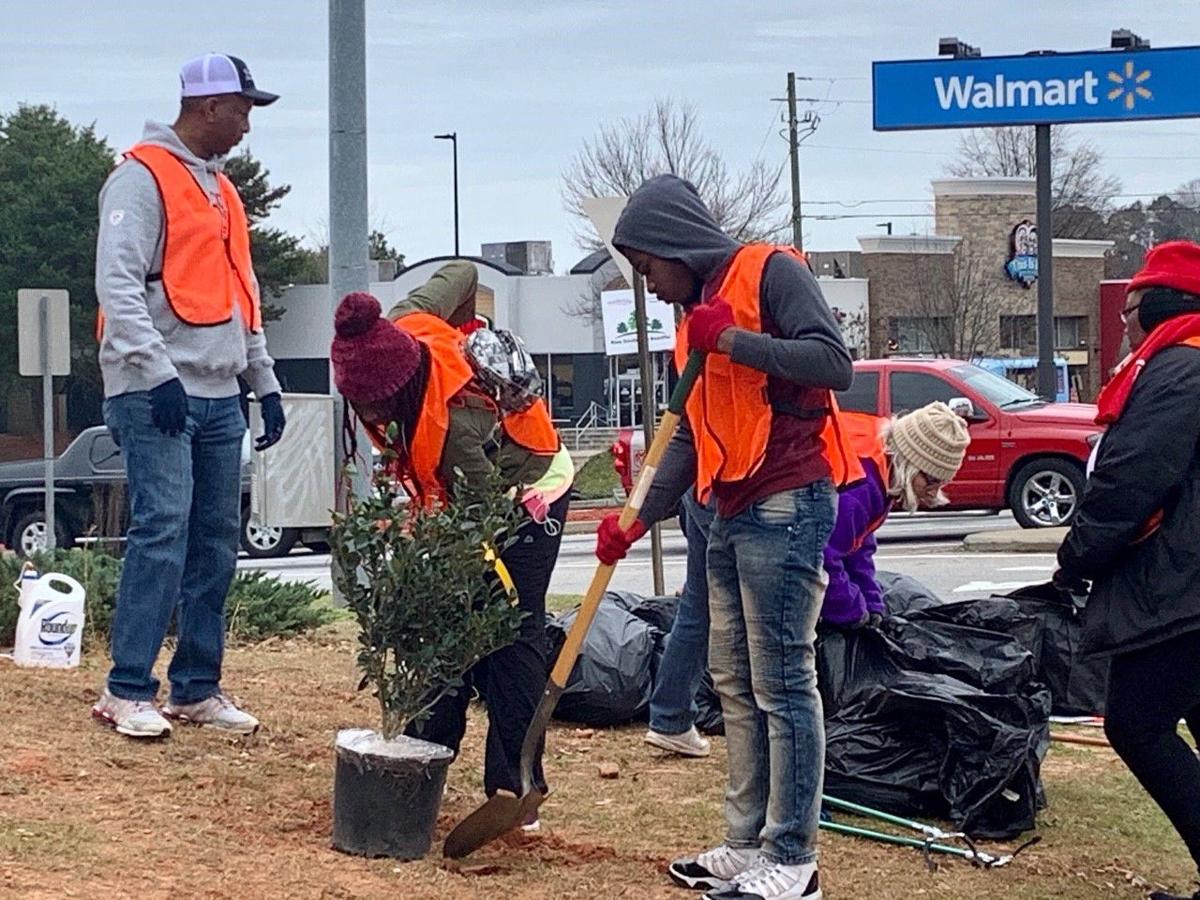 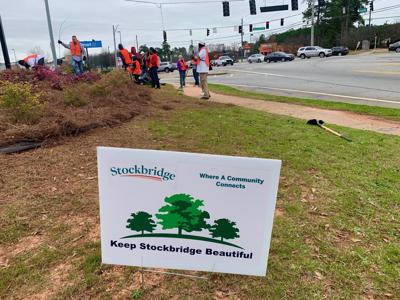 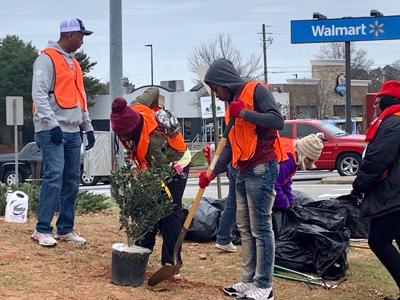 STOCKBRIDGE – Over the Martin Luther King Jr. holiday, a group of volunteers led by Councilman Elton Alexander worked to clean up a portion of Stockbridge.

The event, Alexander’s “Community Day of Service,” saw several dozen volunteers working to clean up the area on Saturday morning around Walmart, located on North Henry Boulevard in Stockbridge, not far from Interstate 75.

“The Community Day of Service was amazing, with 25 volunteers showing up to add beautification to North Henry Boulevard in Stockbridge,” Alexander said in an email. “I would like to issue a special thank you to Zeta Phi Beta Sorority Inc. and all our volunteers for giving of themselves for the betterment of our city. Our slogan ‘Where Community Connects’ is so fitting today with neighbors coming together to improve North Henry Blvd.”

Alexander said that in addition to cleaning up litter around the area, volunteers planted two flowering trees, two shrubs and added fresh pine straw to the area in an effort to greet visitors to the community along North Henry Boulevard.

Alexander called the event “a day on, not a day off” in honor of King, the civil rights activist who would have celebrated his 91st birthday on Jan. 15.

Pritchard scores 38, but Juiston lifts No. 14 Oregon in OT