$1.99 for 3 days
Get Started
You are the owner of this article.
Edit Article Add New Article
You have permission to edit this article.
Edit
Home
News
Sports
Features
Find a Job
Opinion
Obituaries
Community
Place ad
e-Edition
Help 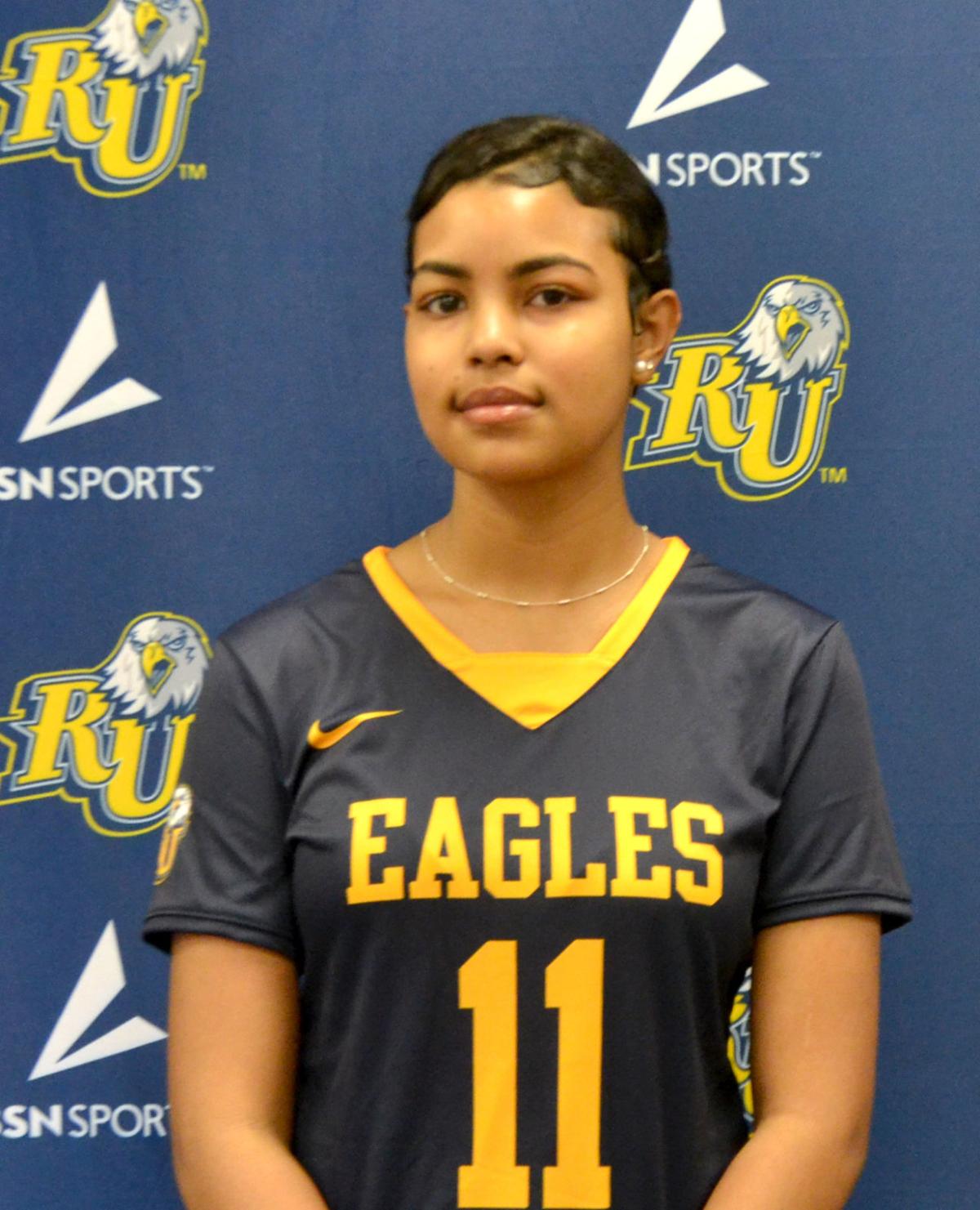 Alexis Taylor was an active student at Reinhardt and maintained a 3.89 GPA through her fight with cancer. 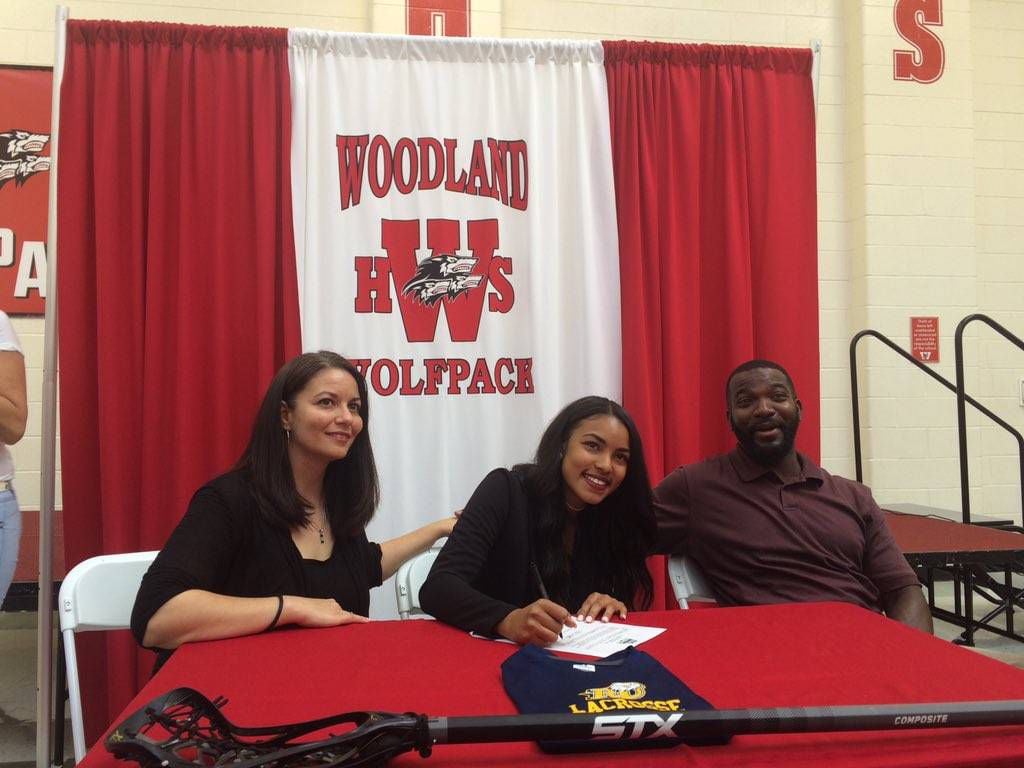 Woodland High’s Alexis Taylor (center) when she committed to continue her lacrosse career at Reinhardt University. 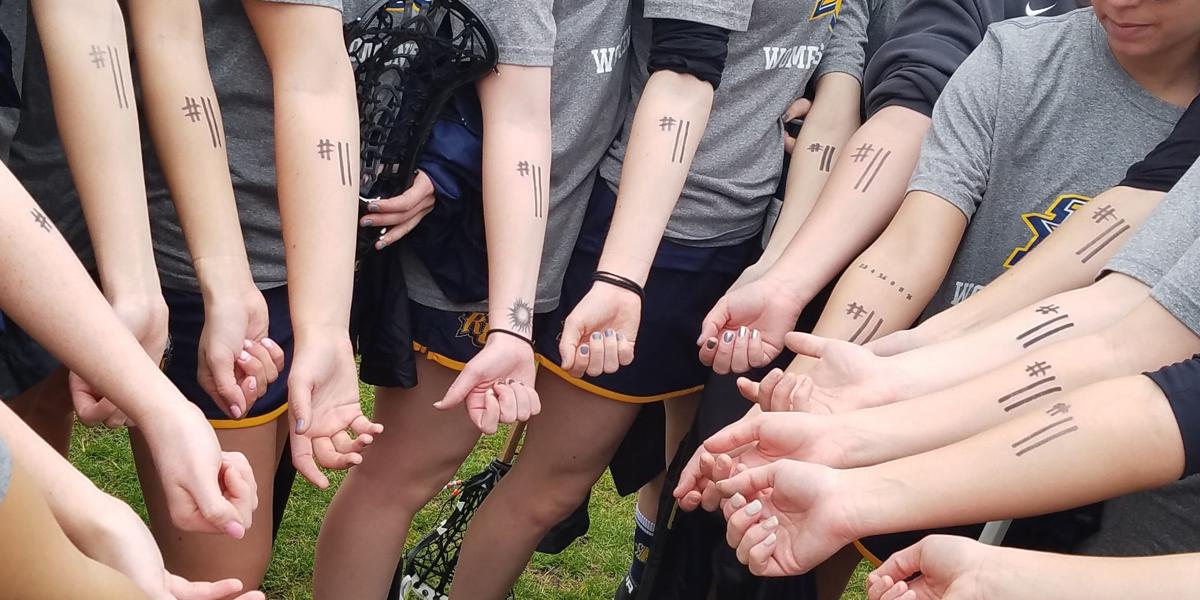 Reinhardt players showed support for Taylor in their own way as they 'play for 11'.

According to St. Jude Children's Research Hospital. DIPG is a type of tumor that starts in the brain stem, the part of the brain just above the back of the neck and connected to the spine. The brain stem controls breathing, heart rate and the nerves and muscles that help us see, hear, walk, talk and eat.

Taylor was surrounded by family when she passed away at 5:57 a.m., Maurissa Woodring told the Herald. She was fighting DIPG Pontine Glioma, a battle she began last year.

While battling through cancer, Taylor was enrolled in Reinhardt University and signed a scholarship in 2017 to play lacrosse.

According to the family’s GoFundMe, the family found the tumor had grown again and Taylor made the decision to stop taking chemo over the weekend.

“At 5:57 a.m., Alexis won her battle with cancer,” Woodring said. “She did it her way and on her own terms. My sweet girl is at peace. Alexis is donating her tumor to science and her organs that will hopefully save someone from feeling what our family is feeling right now. Gods Grace was present. She did not suffer. She passed away the same way she came into this world, in my arms. Thank you to every one of you that prayed, donated and just loved our family. Please keep our family in your prayers as we will need strength as we move on to the next chapter without our sweet girl.”

While playing at Woodland High, Taylor played under head coach Amanda Erickson who says that she was an amazing lacrosse player and her skills and determination were unrivaled.

“As a team captain, she strived to make the team better by sharing her knowledge with newer and younger players, as well as challenging the veteran players,” Erickson said. “However, Alexis was more than just a solid athlete. She was intelligent, hardworking, charismatic, and caring. I believe it is those qualities that will live on as her legacy.”

Reinhardt University also released a statement regarding the passing of Taylor, as did the women’s lacrosse head coach Roy Reynolds.

Today, Reinhardt University mourns the loss of one of our own. Alexis Taylor passed away just before 6 a.m. this morning. Alexis had been fighting DIPG, a rare form of brain cancer, since being diagnosed in January 2018. Despite her fight, Alexis maintained a 3.89 GPA at Reinhardt University where she was studying biology. She also played on the Reinhardt Women’s Lacrosse Team.

“Alexis’ spirit and courage during her fight inspired her team,” Reynolds said in a release to the Herald. “We played and continue to play for #11. Those of us who knew her were blessed. May we all have the courage and dignity she showed.”

“The Reinhardt Family prays for Alexis’ family as they lean on the Great Comforter who promises to walk with them through this valley of grief. We will always remember Alexis’ bright smile and warrior spirit. She will be missed.”

Reinhardt will be planning a time of remembrance for Alexis in the next few weeks.

Funeral arrangements have not yet been announced.

Metros sending the most people to Columbus, Georgia

Woodland High alumnae Alexis Taylor working hard to fight against DIPG as her family is looking for help through GoFundMe.