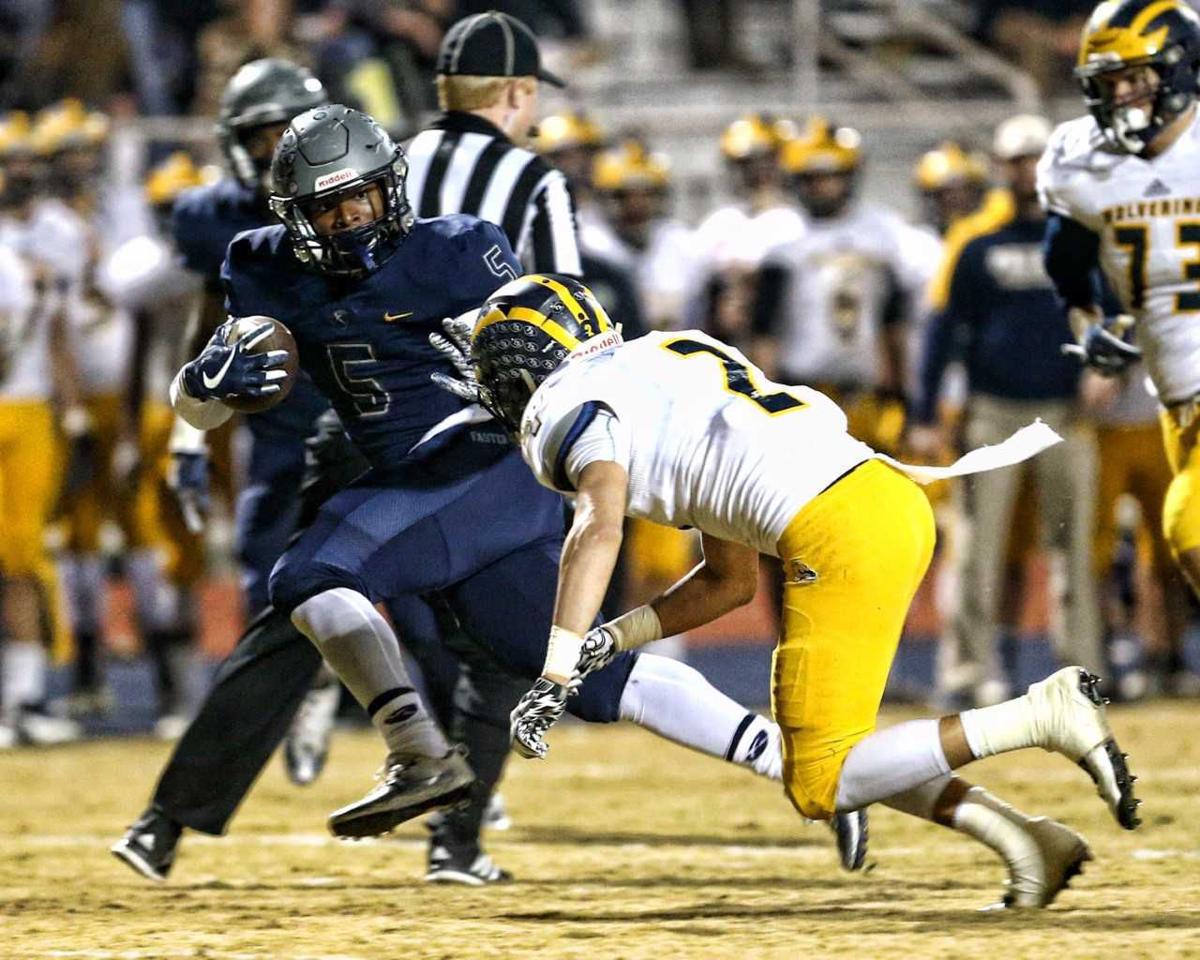 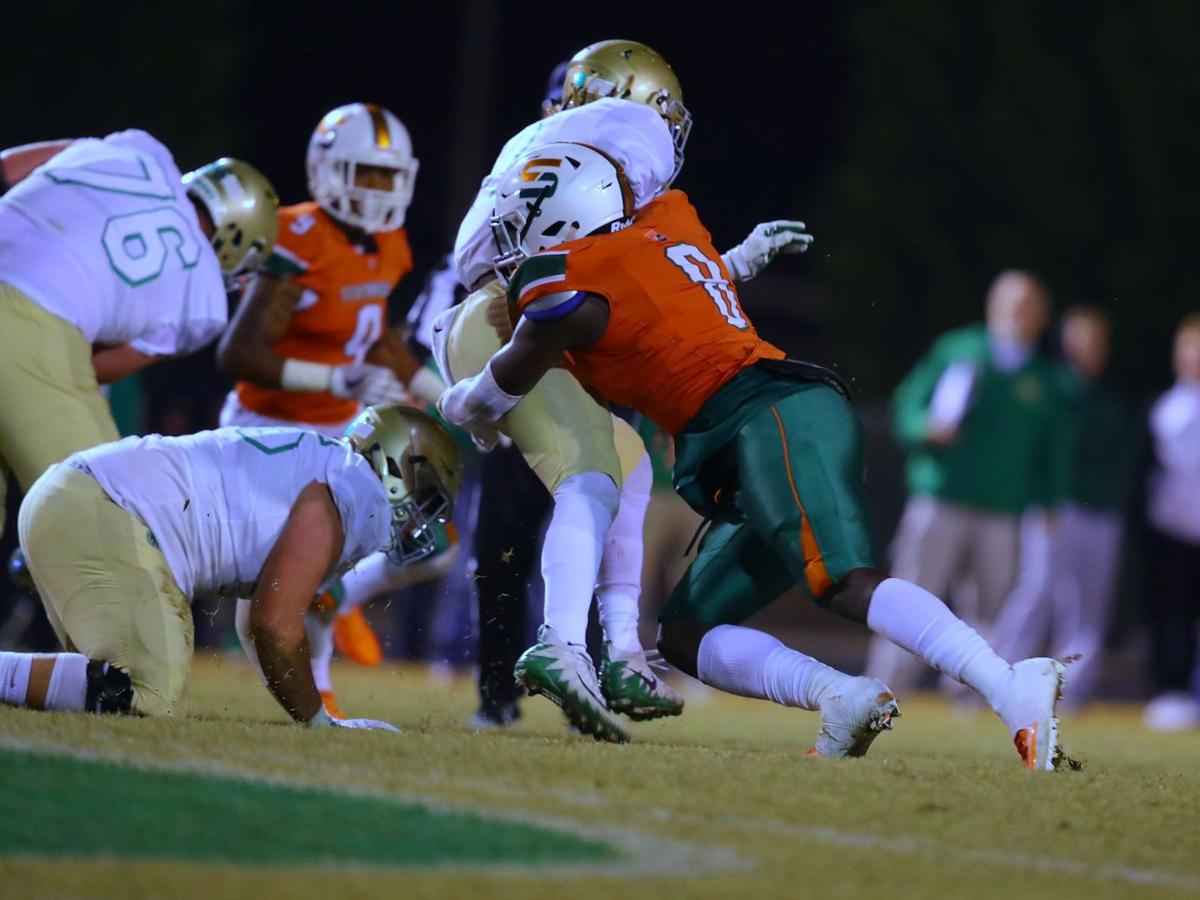 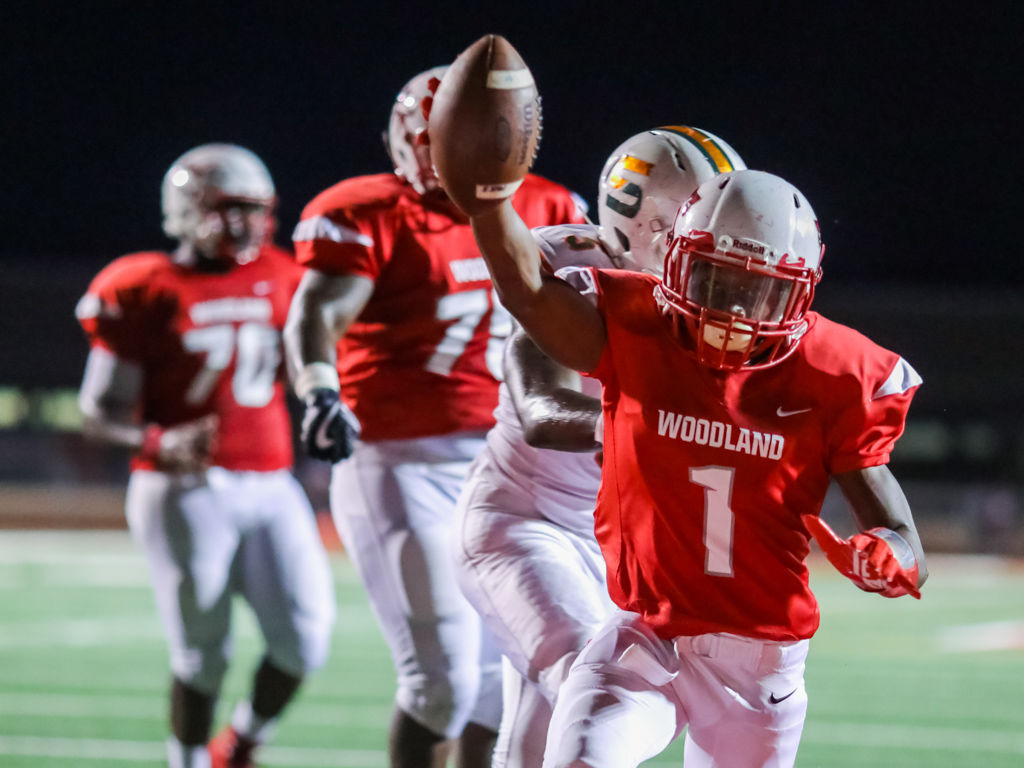 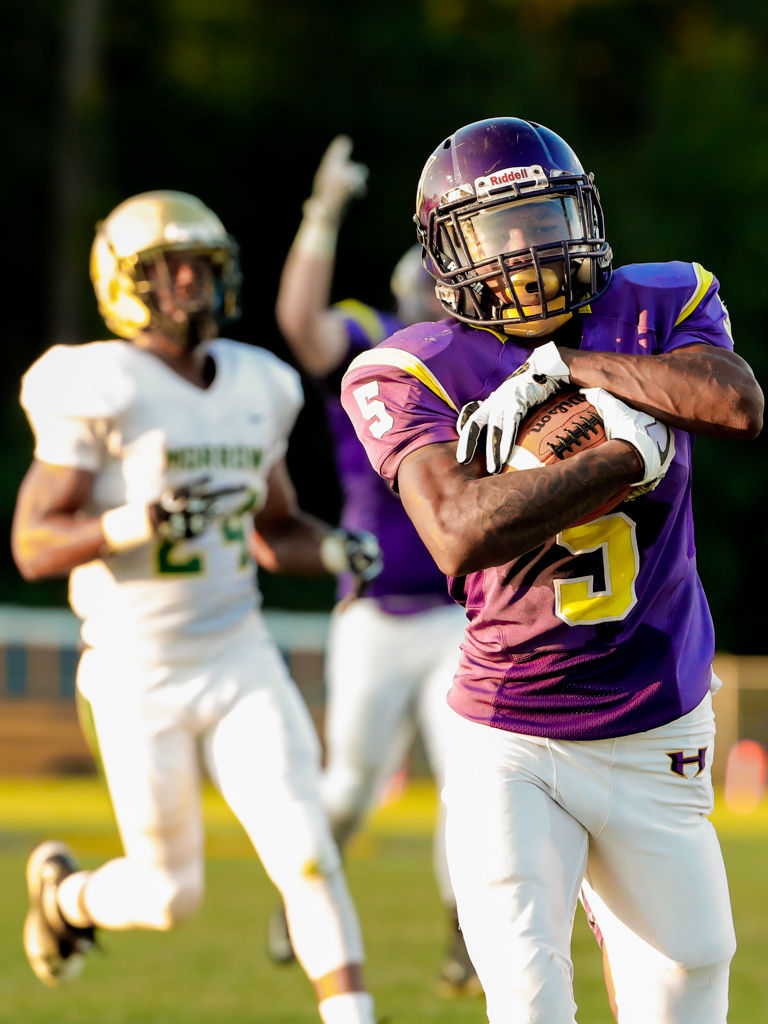 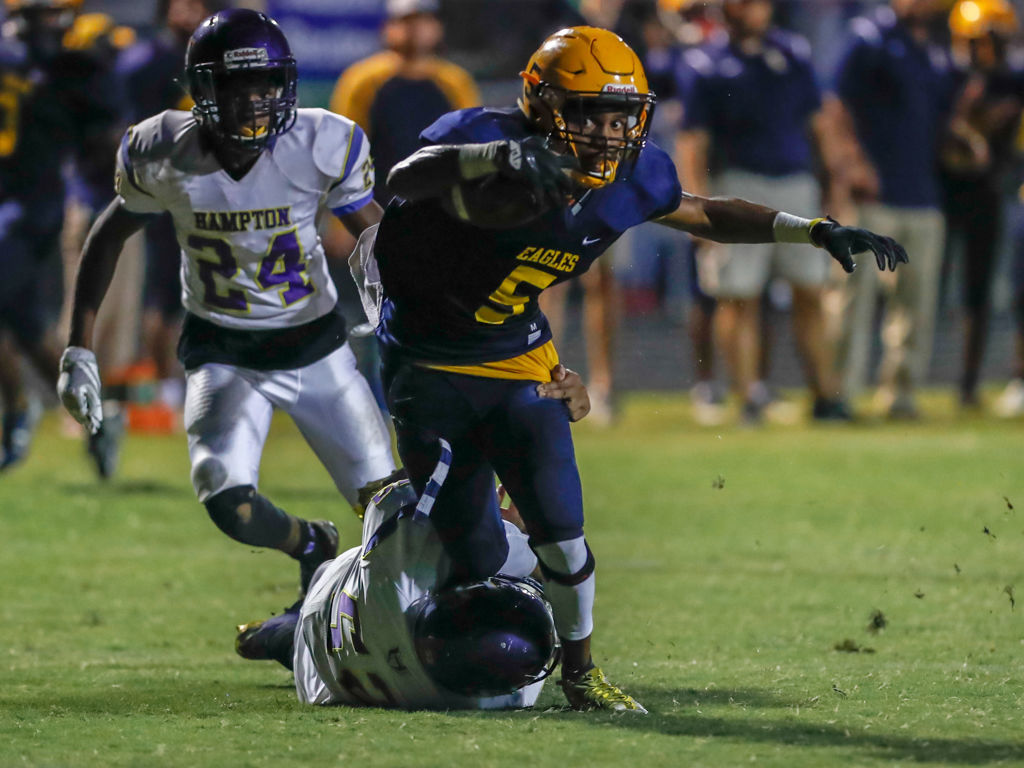 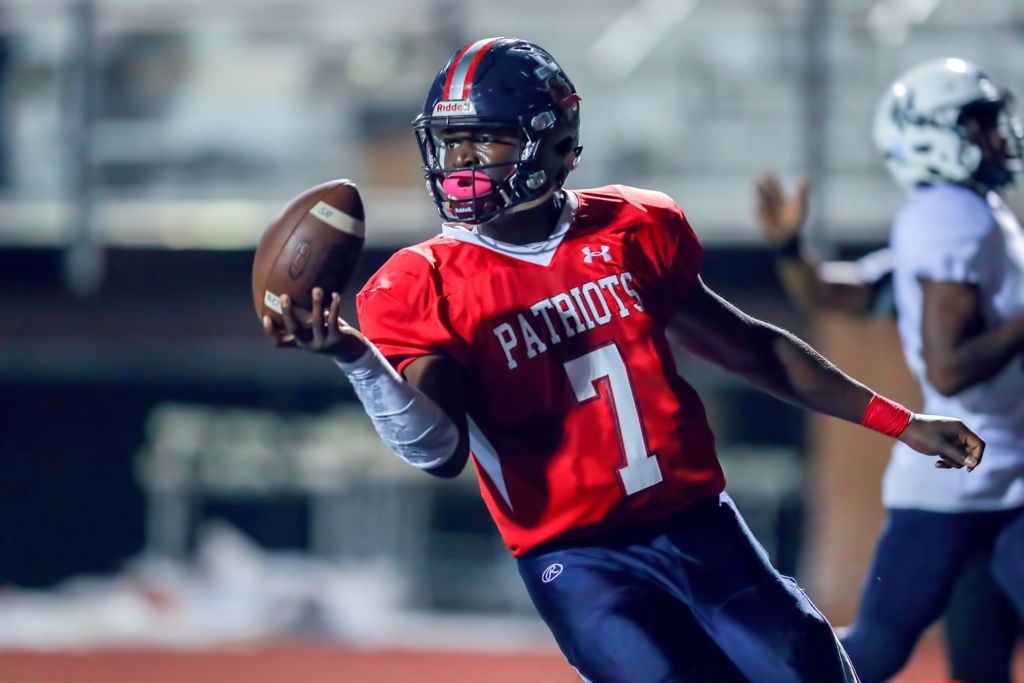 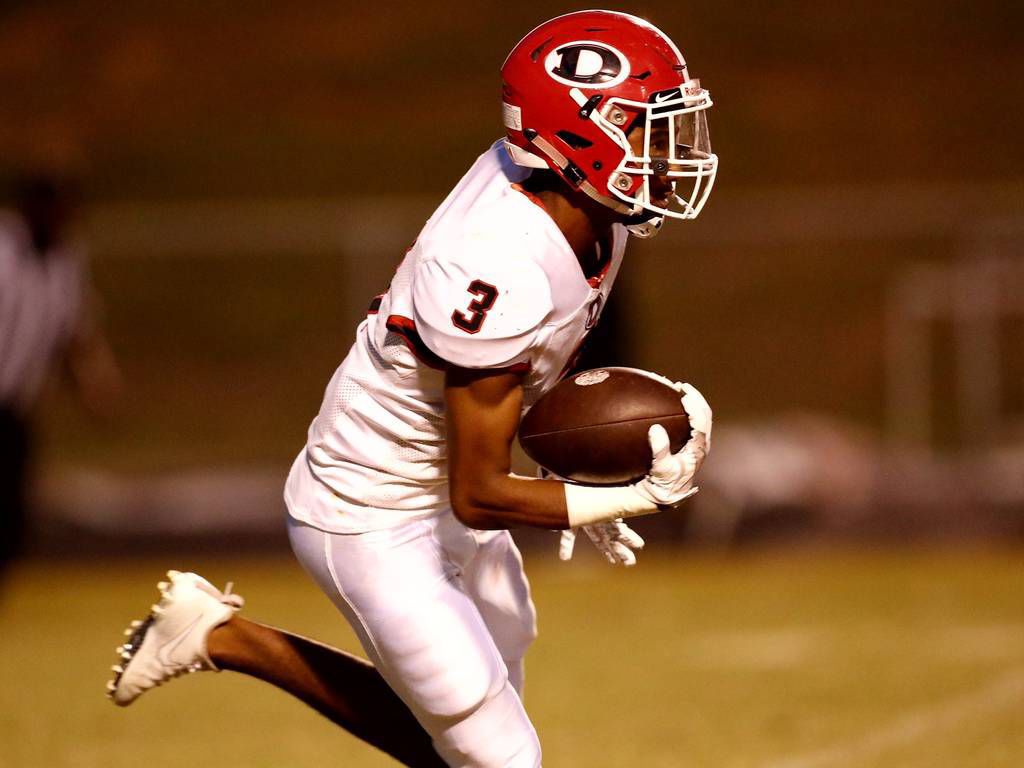 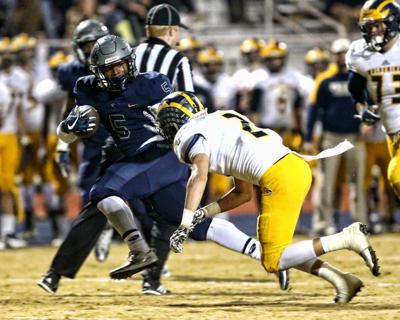 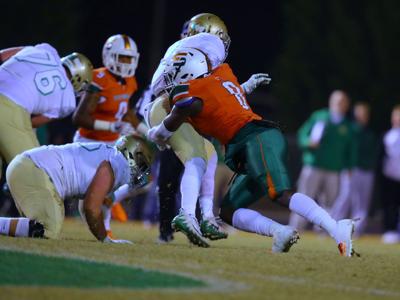 MCDONOUGH — The top football players from Henry County programs can be seen below, as selected by the sports department of the Henry Herald.

88 tackles, five tackles for a loss, Region 4-AAAAA Defensive Player of the Year

71 tackles, seven tackles for a loss

109 tackles, six tackles for a loss