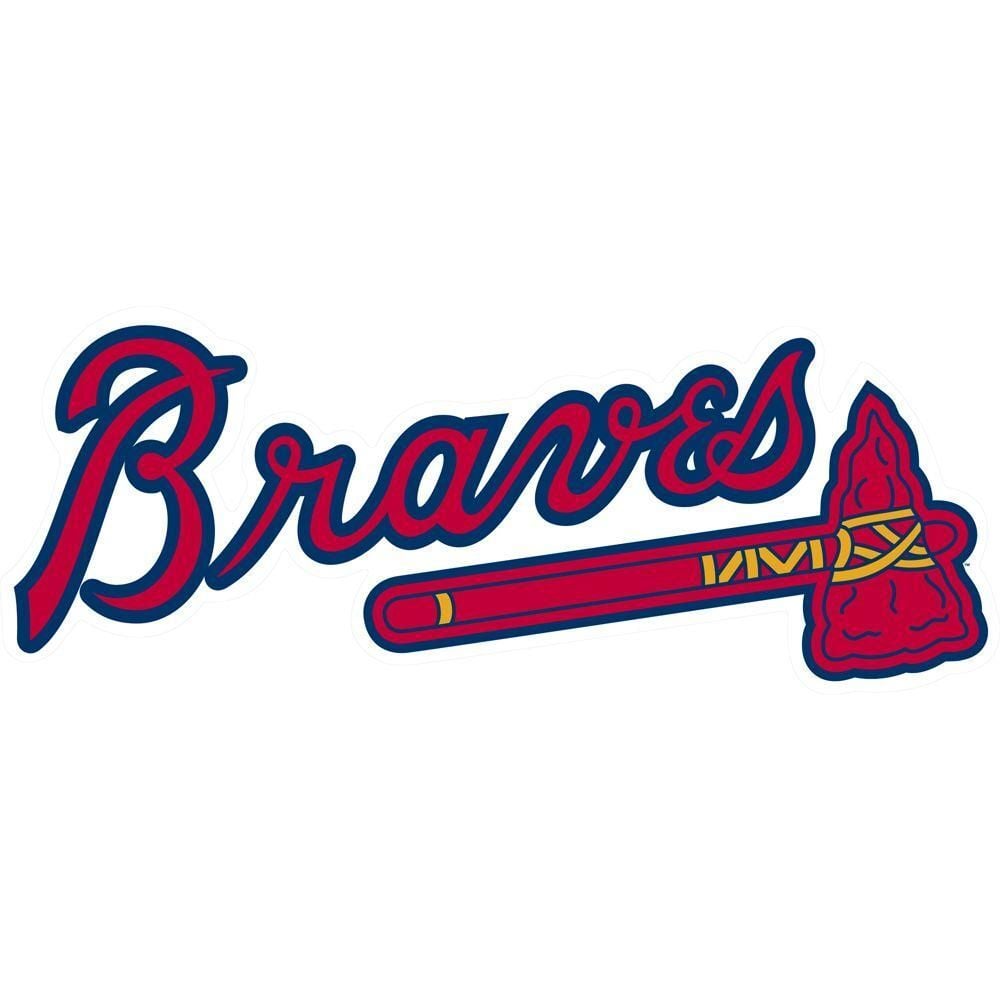 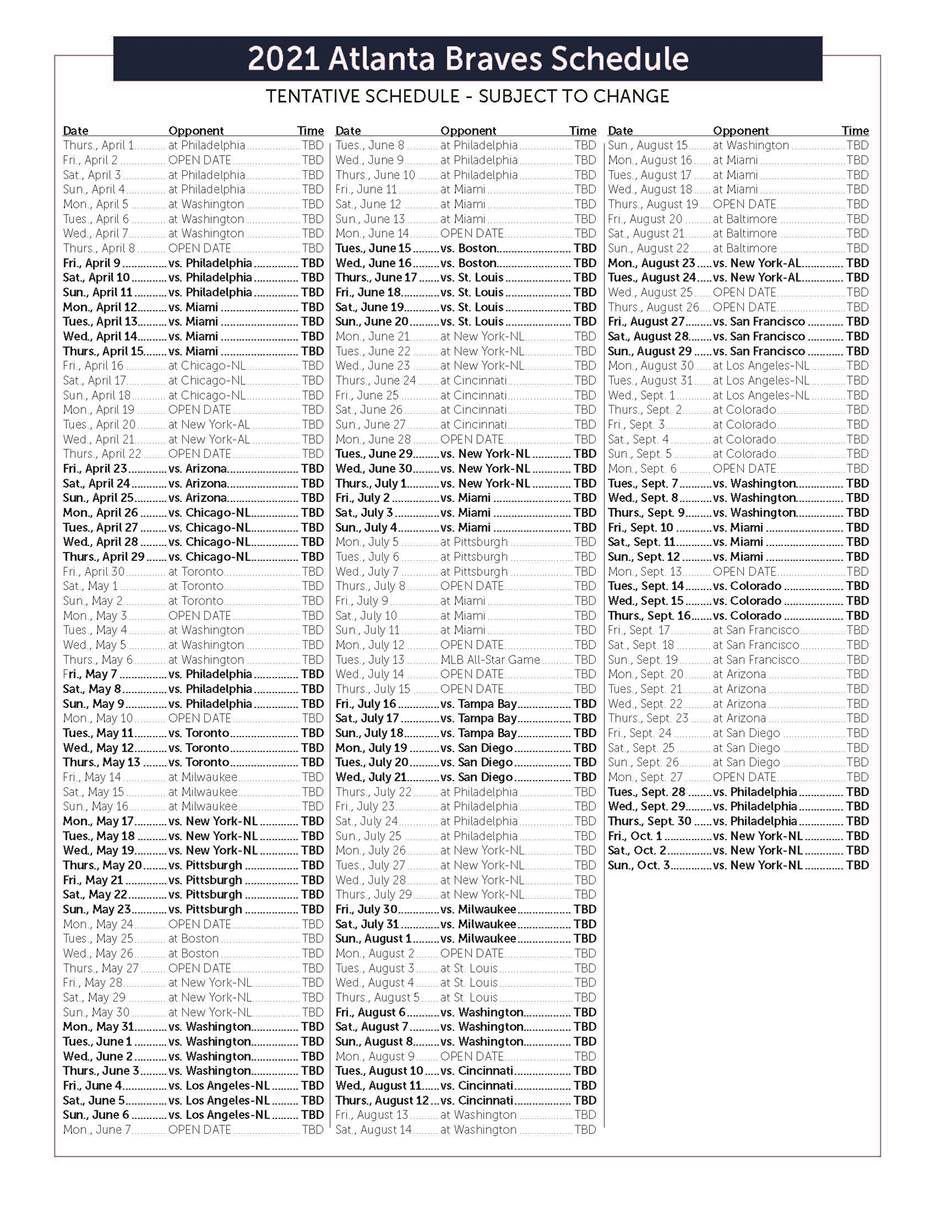 The Atlanta Braves and Major League Baseball released Thursday their schedules for the 2021 season, which will have the Braves open the year with a six-game road trip to Philadelphia and Washington before returning home to start Truist Park’s fifth season with a three-game set against the Phillies.

The 2021 All-Star Game is also set to be played at Truist Park on July 13, and the game will mark the fifth time the organization has played host to the event.

The Braves are set to begin the 2021 season on Thursday, April 1, with a three-game series at Citizen’s Bank Park in Philadelphia. It will be the fourth time in the last five seasons that the Braves have opened on the road. After three games in Washington, the Braves are set to play their home opener on Friday, April 9 vs. Philadelphia. The Braves’ first homestand of the season will continue with two more games against the Phillies and a four-game set against Miami.

The Braves will spend the week prior to the 2021 All-Star Game, set for July 13 at Truist Park, on the road. They will play three games at Pittsburgh (July 5-7) before a three-game weekend set in Miami (July 9-11).

After opening their home schedule with a weekend series against the Phillies, the Braves will also play host to key weekend match-ups with the Los Angeles Dodgers (June 4-6) and the Nationals (August 6-August 8).

The Braves will play 15 of their final 25 games at Truist Park, ending the year with a three-game set against Philadelphia (September 28-30) and a three-game set with the New York Mets (October 1-3).

The Braves will continue their interleague rivalry with the American League East in 2021, playing a pair of two-game series against Boston (at Fenway Park, May 25-26, home on June 15-16) and the New York Yankees (at Yankee Stadium, April 20-21, home on August 23-24). The rest of the Braves’ interleague schedule features series with Baltimore, Tampa Bay and Toronto.

A finalized schedule with complete start times will be released later, along with the team’s promotional schedule.