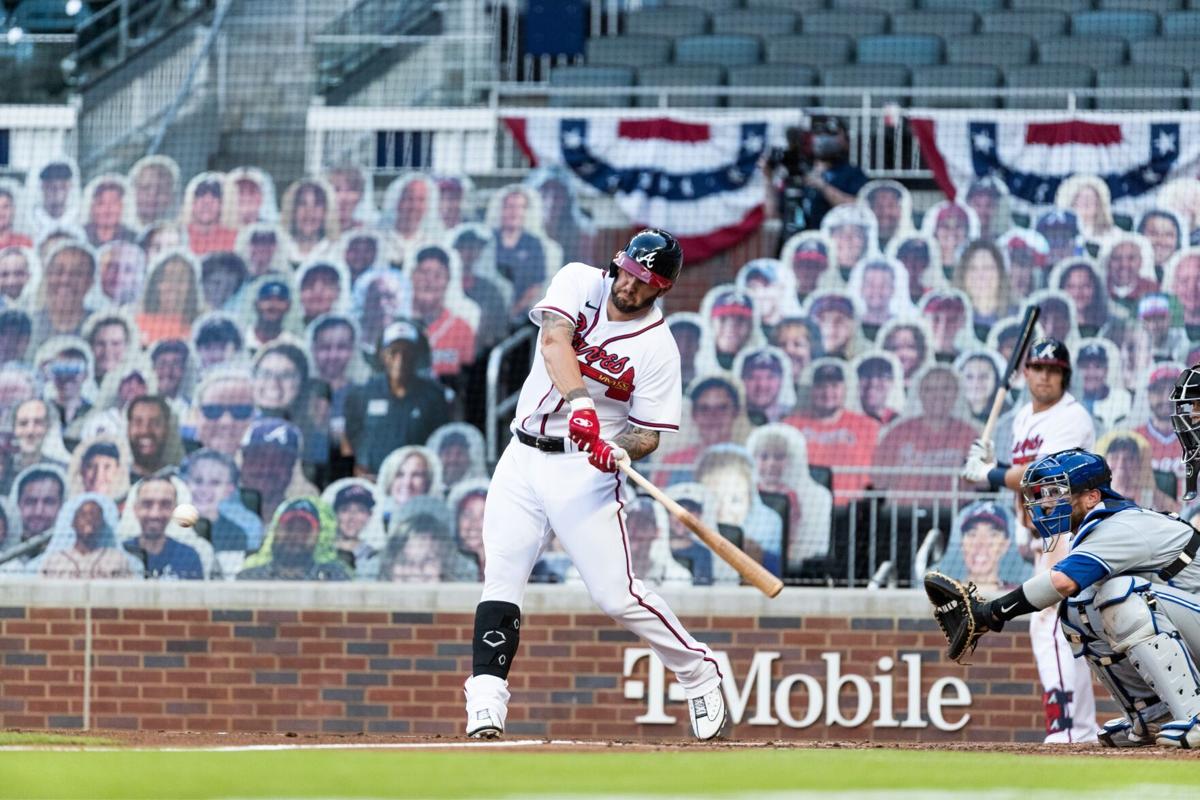 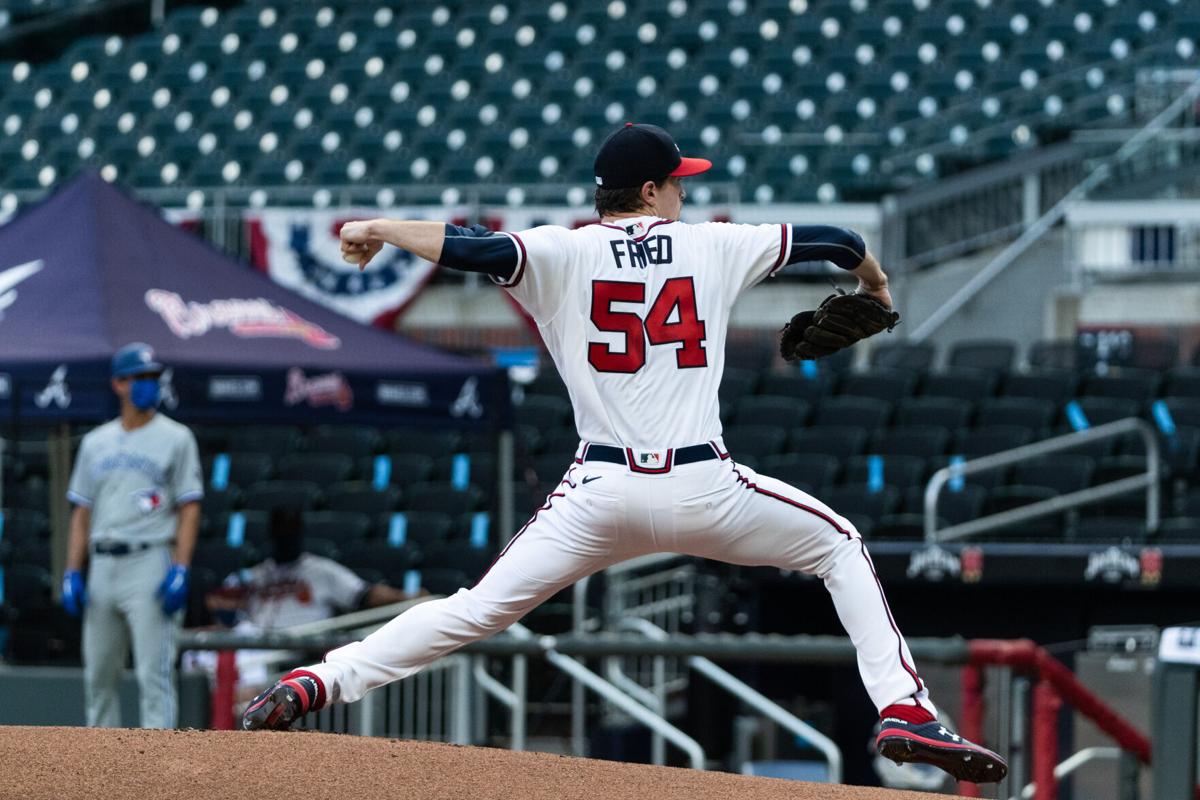 Atlanta's Max Fried delivers to the plate in Tuesday's victory over the Blue Jays. 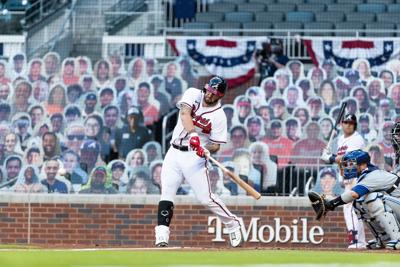 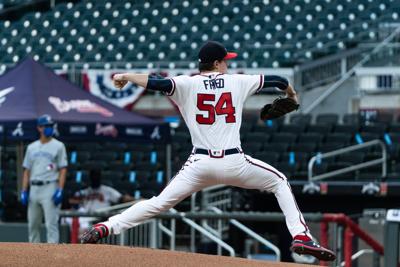 Atlanta's Max Fried delivers to the plate in Tuesday's victory over the Blue Jays.

ATLANTA — Austin Riley’s three-run home run in the fifth inning opened up a comfortable lead Tuesday night and the Braves cruised to a 10-1 victory over the visiting Toronto Blue Jays.

Riley, Tyler Flowers and Matt Adams all homered for Atlanta, and five Braves had multi-hit games. Ronald Acuna Jr. went 2-for-3 and walked twice, Dansby Swanson was 2-for-5 with two RBIs, Johan Camargo went 2-for-3, Flowers was 2-for-5 and Ender Inciarte was 2-for-4.

That was more than enough offense for Max Fried, who breezed through six innings. The left-hander improved to 2-0 on the season, allowing one earned run on four hits. He struck out three and walked two.

Adams and Flowers both homered in the second inning for an early 2-0 lead, but Toronto trimmed to the lead to 2-1 in the fifth. Riley’s homer in the bottom of the fifth extended the lead out to 6-1.

Swanson doubled in two runs in the eighth, then Adam Duvall added an RBI single and Camargo drove in a run with a double.

Recipe of the Week: Cornbread Dressing with Pecans and Apples