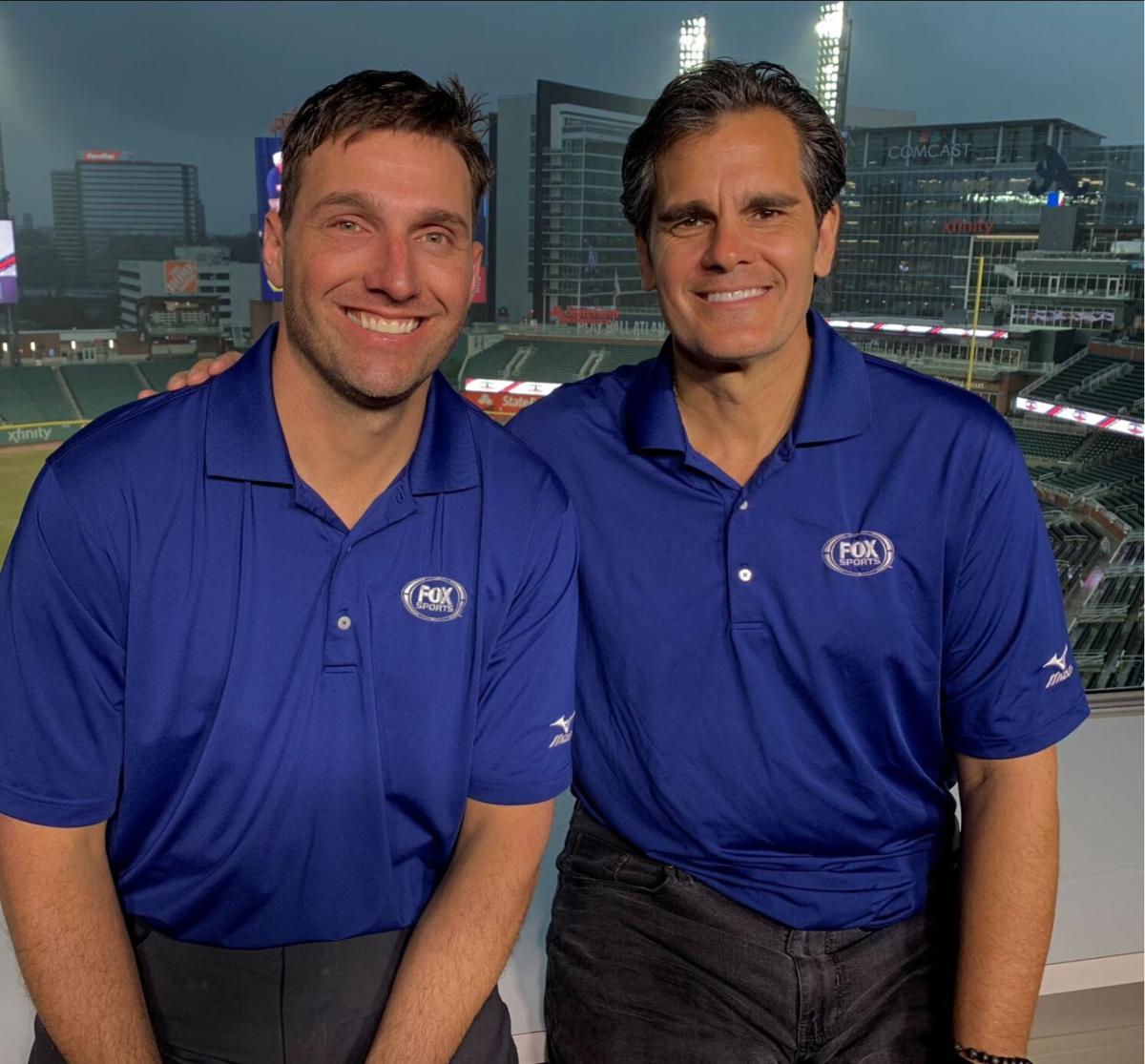 The Braves’ Freddie Freeman celebrates with Ronald Acuña Jr. after hitting a two-run home run against the Nationals at Nationals Park. 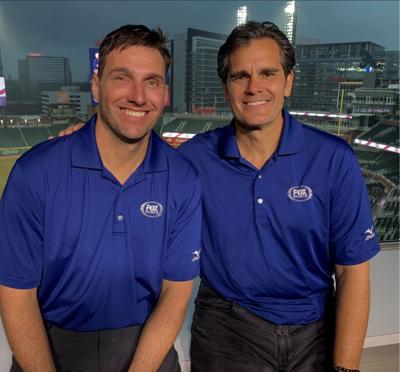 The Braves’ Freddie Freeman celebrates with Ronald Acuña Jr. after hitting a two-run home run against the Nationals at Nationals Park.

As the Braves inch closer toward what they hope is their third straight National League East pennant, their struggles on the mound have been more than compensated for by their bats.

“I think what’s been fun about this lineup is that when the odds are seemingly stacked against them when they’re facing an ace, they seem to have their best days at the plate,” Caray said. “They hit the ones and twos. They hit the eighth inning and ninth inning guys. If they have a deficit late in a game, we say it all the time, they may not always win, but they always give you a finish.”

Whether it be due to injury, opt-out or just poor performance, the Braves starting rotation has been bombarded into being their weakest link all season long. To combat a spike in runs allowed by the rotation, manager Brian Snitker has strayed from the traditional lineup format by putting heavy hitters like Freddie Freeman and Marcell Ozuna directly behind Ronald Acuña Jr. in the second and third spots of the lineup, creating a more aggressive approach.

“For me, personally, I love the 1-2-3 punch at the beginning (of the lineup),” Francoeur said. “I like the fact that as a pitcher on the other team, you come into the fact that you know with the one, two, and three batters right off the bat, you’ve got to be locked in and ready to go throwing well. If you’re not, you’re going to get hit and I like the idea that this team can put pressure on you early and I don’t think that there are a lot of lineups that can do it like this lineup can.”

“You can see the Braves spinning around the bases, you can see the pitcher’s head spinning on the mound, you see the other managers spinning trying to figure out how to get these guys out, so it’s really been fun to watch,” Caray said.

Despite the struggles throughout the year, all hope is far from lost for the Braves starting rotation as veteran Cole Hamels and impromptu ace Max Fried will be back from the IL in plenty of time for the start of the postseason. Atlanta’s vaunted bullpen will also be able to shoulder a lot of the pitching duties in the playoffs just like it has all year.

“You don’t need these starters to give you seven innings,” Francoeur said. “If they do, great, but you need to get them through four, four and a third, or four and two thirds because with that bullpen, if you have a lead, you feel like it’s lights out.”

As terrific as Atlanta’s hitting has been heading into October, the biggest advantage this playoff team may have over its past two ones is more experience. Young players like Ozzie Albies, Acuña and Dansby Swanson are now much more seasoned under playoff pressure while some of the older Braves have learned more about leadership in postseason play.

“I have always said that sometimes you have to learn how to lose before you learn how to win and I think that’s what the Braves did last year,” Caray said. “Guys like Hamels, (Josh) Tomlin, (Nick) Markakis and Freeman are all there and understand how hard it is not to just win one game but to win a series.”

With more postseason experience under their belts, pop in their bats, and hope for the future, the Braves’ broadcasters feel the team is ready to make a deep run into the playoffs.

“I think that even with our rotation being in a little bit of a shambles, I would be very disappointed if the Braves didn’t win the first round this year,” Francoeur said. “With this offense, I truly believe they can win a series by slugging. I don’t think there’s any reason that this Braves team could not make a deep run.”

“Hopefully, we’ll be busy into deep October and hopefully we can have another parade down Peachtree Street,” Caray said.