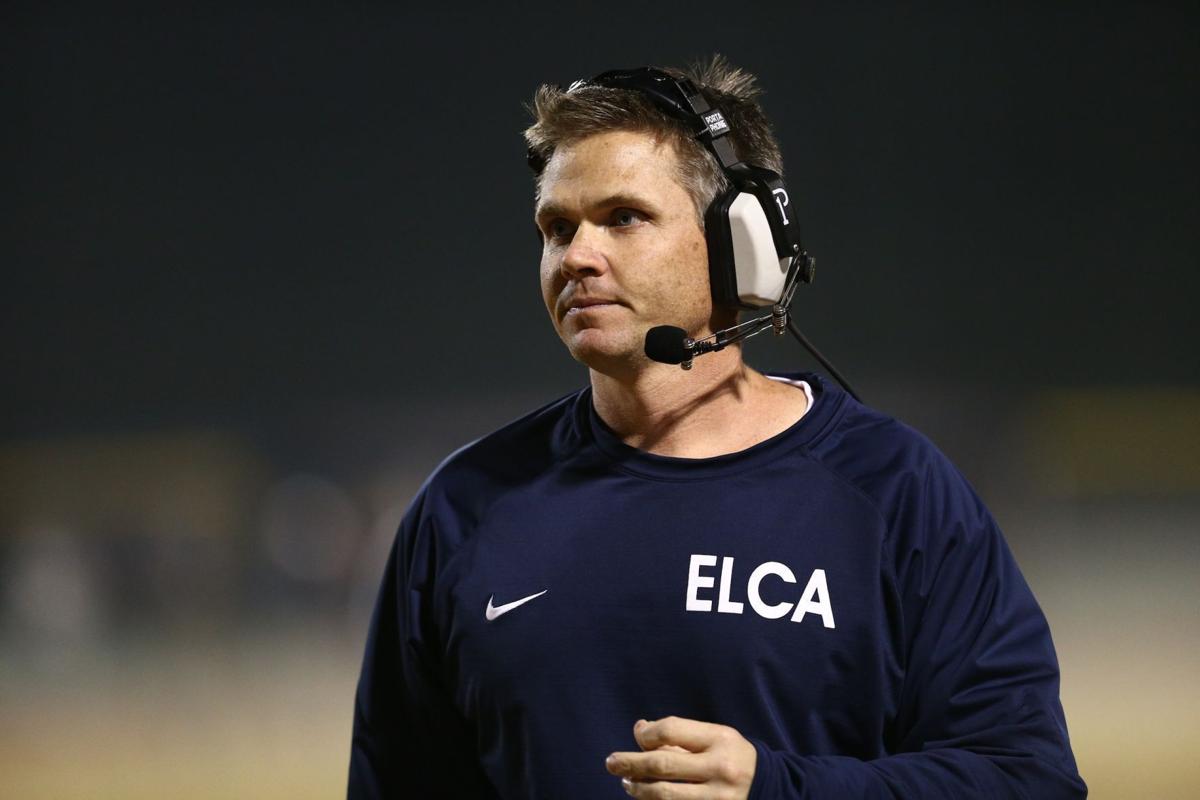 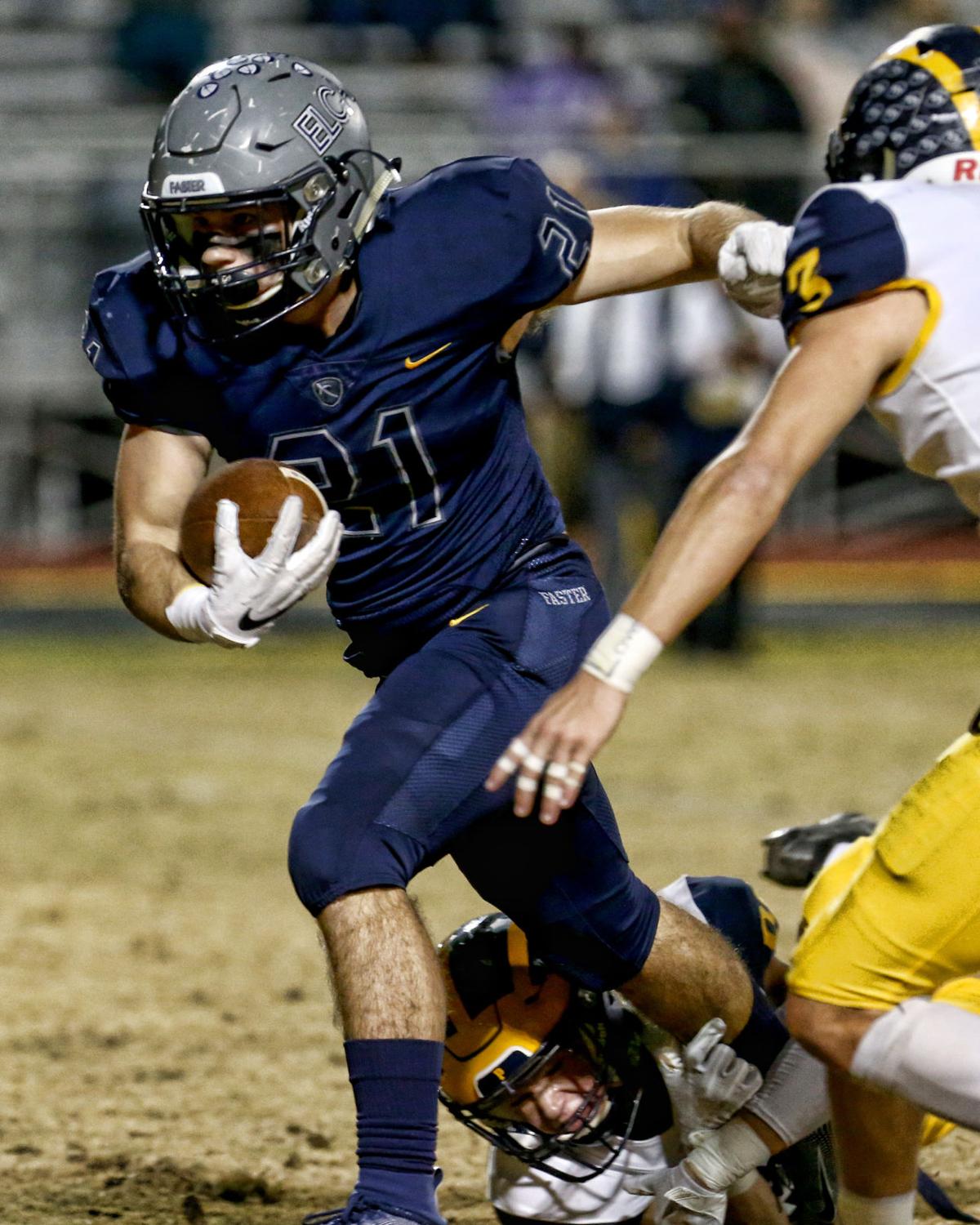 ELCA two-play player Samuel Allred will be a senior this fall. 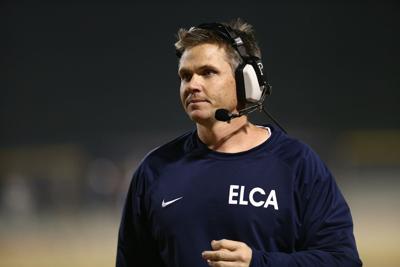 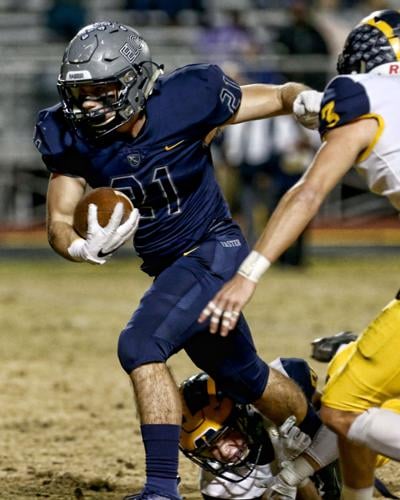 ELCA two-play player Samuel Allred will be a senior this fall.

Not having an opportunity to coach his kids for over 2 ½ months due to the coronavirus pandemic was very challenging for Eagle’s Landing Christian Academy head coach Jonathan Gess.

While the veteran head coach still scheduled virtual team meetings twice a week and had his position coaches in charge of position group meetings, it still left an empty feeling of not being able to coach his players in person.

“Honestly, I think teachers and coaches are absolutely critical in the growth of kids all the way from 3 years old to 22 years old,” Gess said. “I really feel like not having school and not having the influence of coaches and teachers on these kids is dangerous for our country.”

Thankfully for Gess and many other coaches around the state of Georgia, the time separated from their players ended a little more than three weeks ago when the GHSA allowed players to return to their respective schools for conditioning in small groups.

For the first week, Gess and his coaching staff ran eight groups of players to meet the GHSA’s guidelines. Groups were eventually increased to 50, allowing Gess to run a practice much more similar to how he would during any given summer.

“To get them back and have them working and getting their minds focused on a purpose with a sense of mission is so rewarding, not just for me, but for them,” Gess said. (At first) it was grueling and not really efficient, but seeing how we didn’t get access to the kids for 2 ½ months, we would have taken anything. Then obviously when they increased it to 50, it was much easier and more efficient to get work done.”

After two weeks of conditioning, teams were allowed to practice with a football for the first time last week. Gess and his staff wasted little time in implementing it into their daily work on the field.

From a physical standpoint, Gess was impressed with the majority of his players when they returned to school in early June. Gess credited daily workouts he and his staff created for the players over the long break and pushed his players to put in the work on their own.

“I was trying to have a level of accountability for all of the players. Just with doing that, our kids came back in really good shape. I’d say about 80 percent of our kids worked their tails off and came back in great shape. They didn’t miss a beat.”

From a player personnel standpoint, Gess and his staff have been busy evaluating their roster. After winning their fifth consecutive Class A-Private state championship last season, the Chargers said goodbye to several standpoint players, including star running back Keaton Mitchell.

The Chargers are also in search of a new quarterback and a pair of wide receivers that can fill the shoes of standouts Justin Robinson and Devon Dorsey, as well as a pair of defensive lineman.

With every team in the state taking this week off from practice, Gess said his team will be more than ready to attack the month of July in hopes of laying the groundwork for a sixth consecutive state title next fall.

“It’s definitely going to be an important month,” Gess said. “Hopefully the GHSA allows us to start doing some 7-on-7 stuff so that we can get our defense ready. I think it’s the teams that made the best use of their time during the coronavirus where they had us out of school and now who can really maximize and make their time efficient here in July. You always come back in July and feel like it’s time to go, and I don’t feel like that feeling is any different right now.”

Guy Builds Tiny Restaurant for Neighborhood Wildlife...See What Happens Next | The Dodo

MORRIS: Despite turmoil, God provides beauty in our world