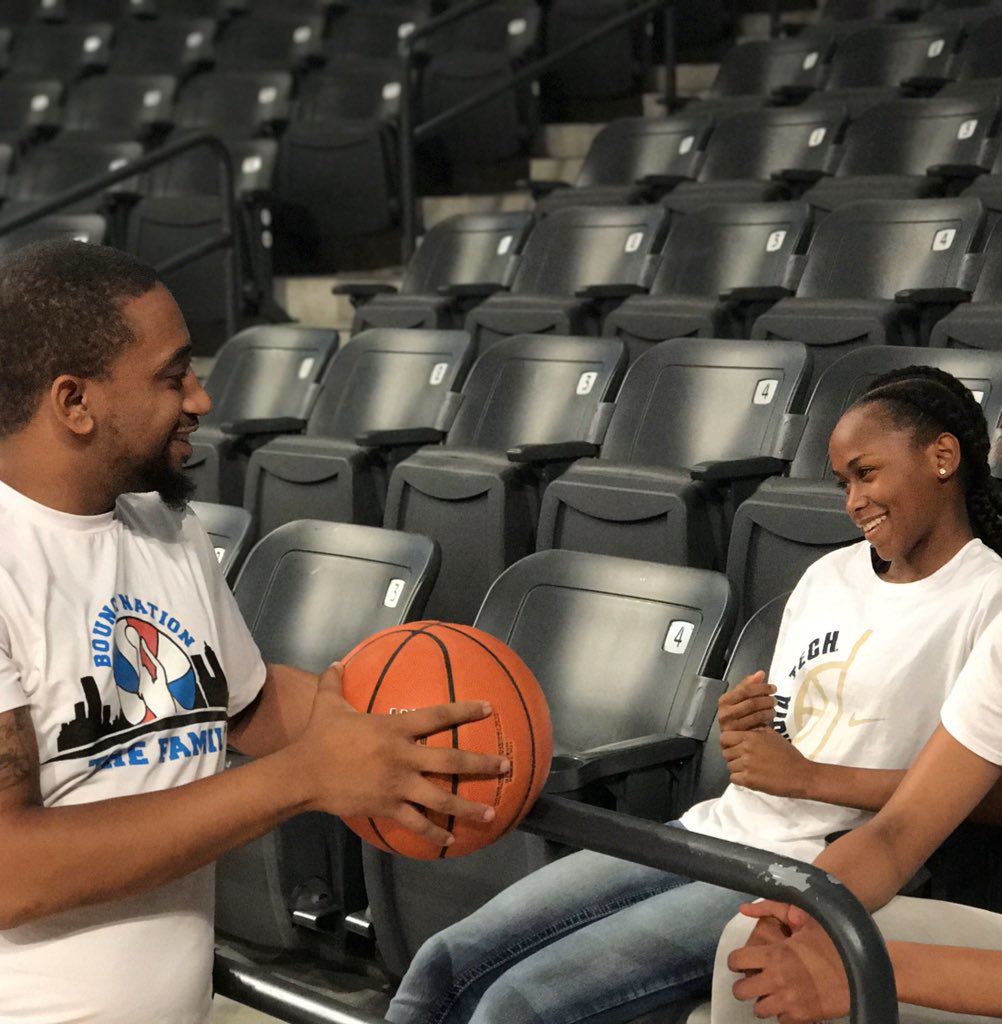 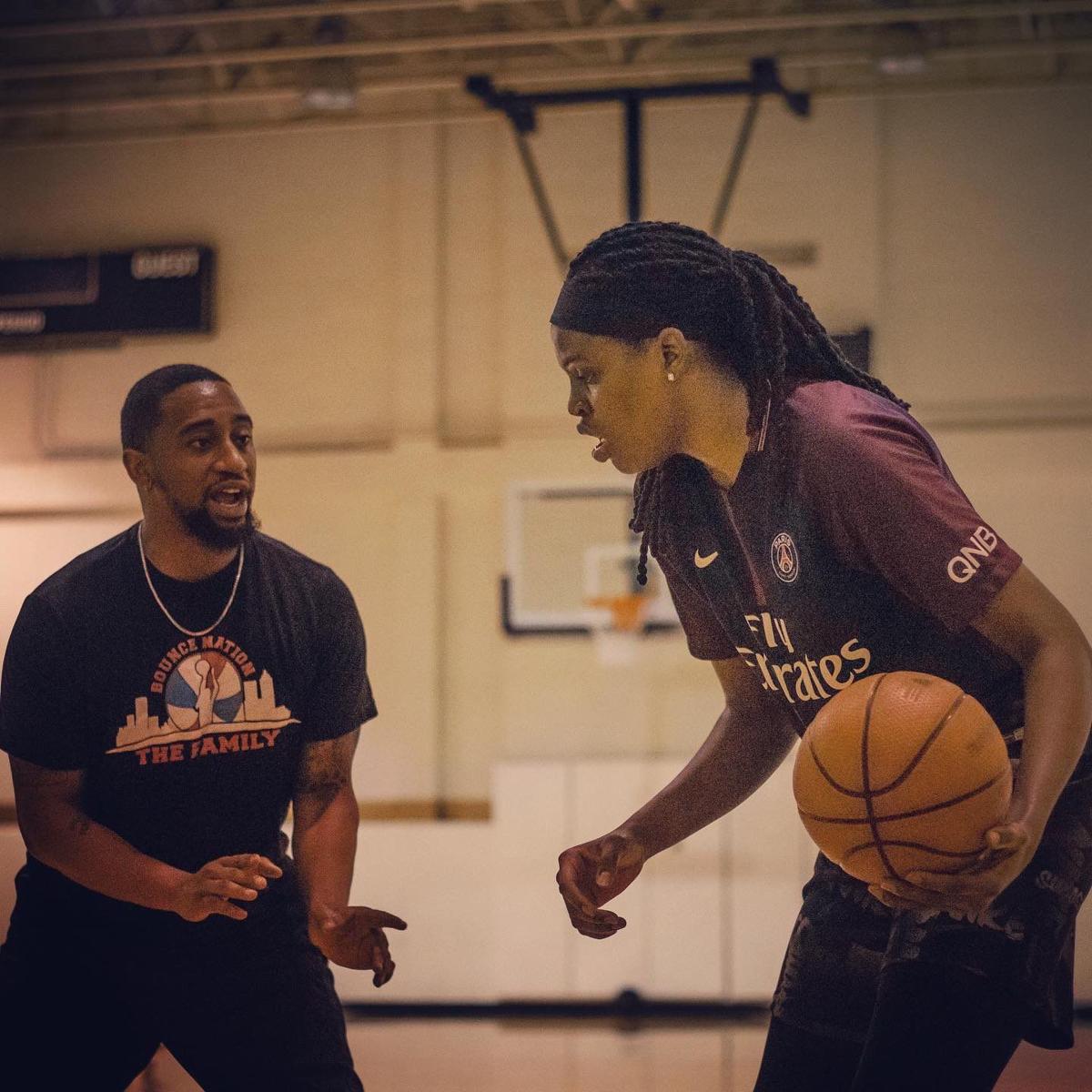 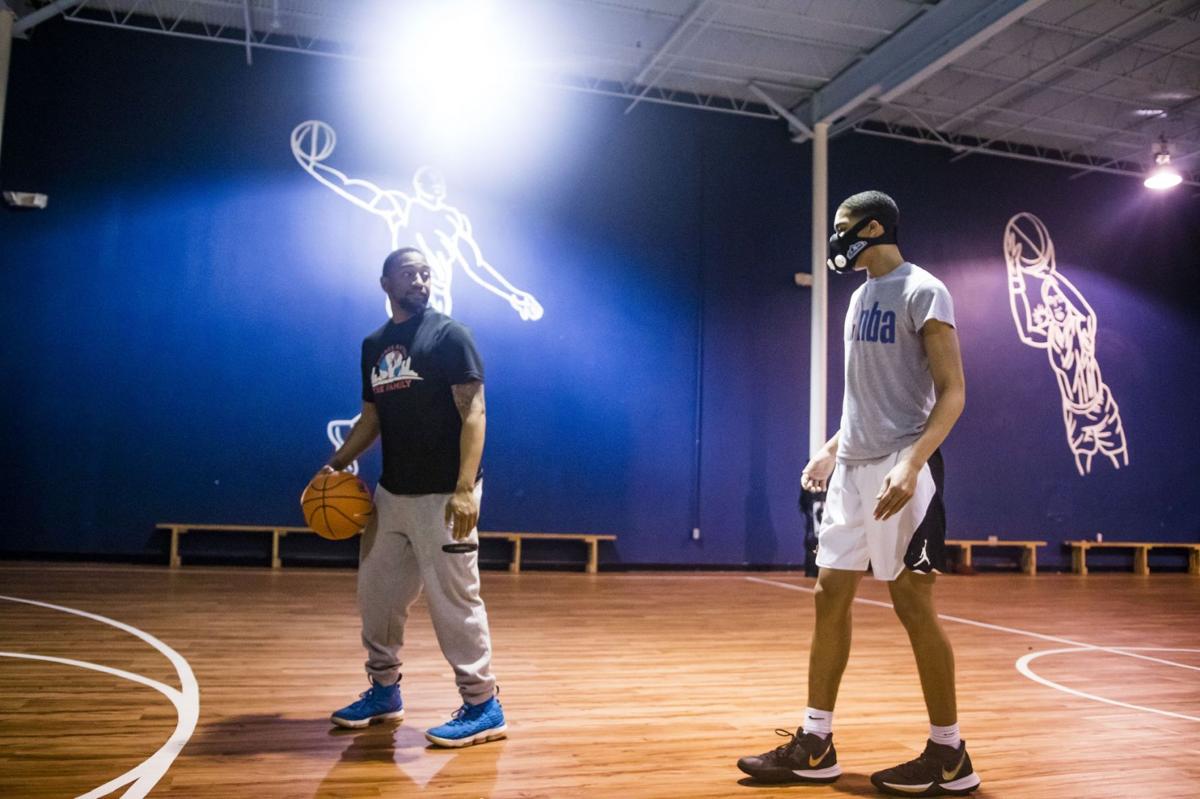 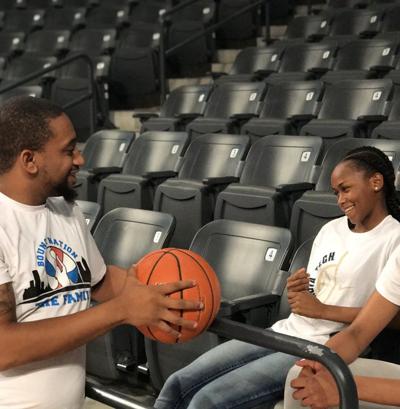 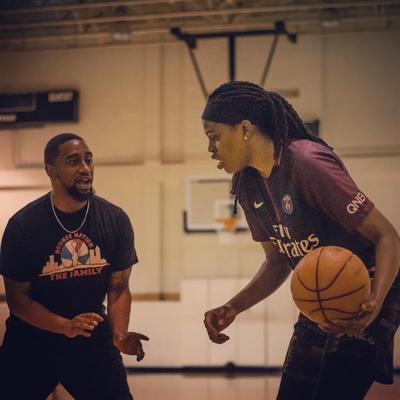 McDONOUGH - From the shadows of every big-name player coming out of high school around Henry and Clayton County stands a figure who doesn't ever seek the spotlight.

Jay Moore has been behind more than a few players and he credits most of it to God.

"He has blessed me to be able touch a lot of lives and families that trust me," Moore said. "But I am able do it because basketball is my career. Other people teach and work in warehouses and coach on the side. Nothing wrong with that, but I live this. I'm blessed to be one of the best trainers in the world and able to help develop kids year in and year out."

Moore wears several hats behind the scenes which isn't readily known. But he did openly talk about everything he does which includes being associated with the WNBA, a few professional men's basketball players and training numerous college players. From Tiffany Hayes and Jonquel Jones, the list is vast.

But it doesn't stop there.

"I’m the director of one of the top girls travel ball programs as well in BounceNation FBC," Moore said. "We just had five McDonald’s All-American nominees on one team on the Southside. No other program has ever had that. I also run a sport media company with Born2hoop. I've also opened a luxury training facility on Old National with Tiffany. Then I’m the national director for the Slam and AEBL Dirty 24 All-American game."

But where did his passion for basketball come from and how much of a figure, he's become around the communities he's a part of? It's a simple statement from Moore that shines a light on a few things.

"Basketball saved my life," Moore said. "So, I’m all in with this game, it’s my love. On the flip side I know how important I am to these kids and seeing me, for a lot of the players, is like seeing their dad at a game. So, I make sure my kids know I’m there to support them. Half these kids play for a travel ball or AAU coach who has never even come to a game and watched them play. Also, for kids outside my program and the community I’m an inspirational figure and resource in the game of basketball. I always want to be a resource for the community and any player can feel they can actually reach out to."

NASCAR looks to race all 36 events this season, plans to keep postseason intact

McDONOUGH - With many sports looking to take precautions against novel coronavirus (COVID-19), the NASCAR season, which was set to come to Atl…