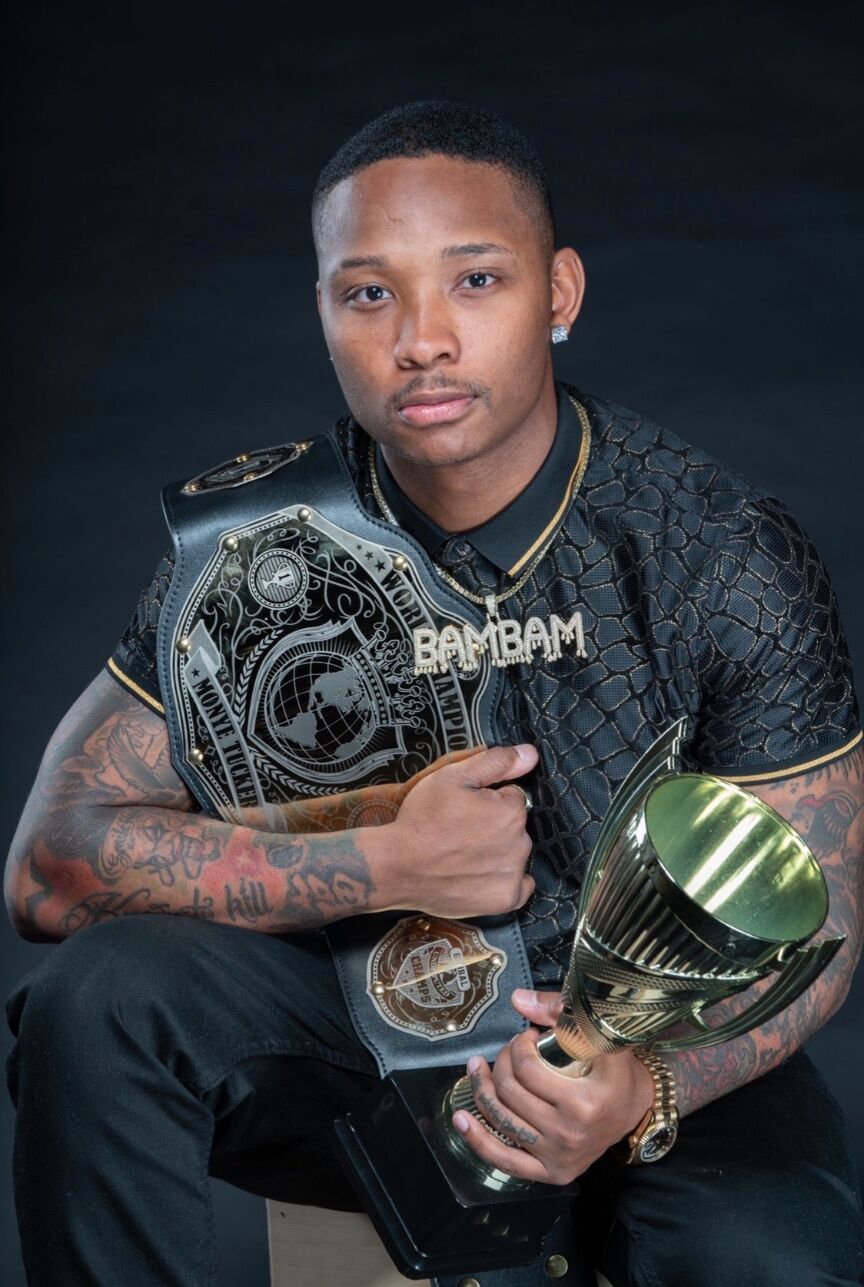 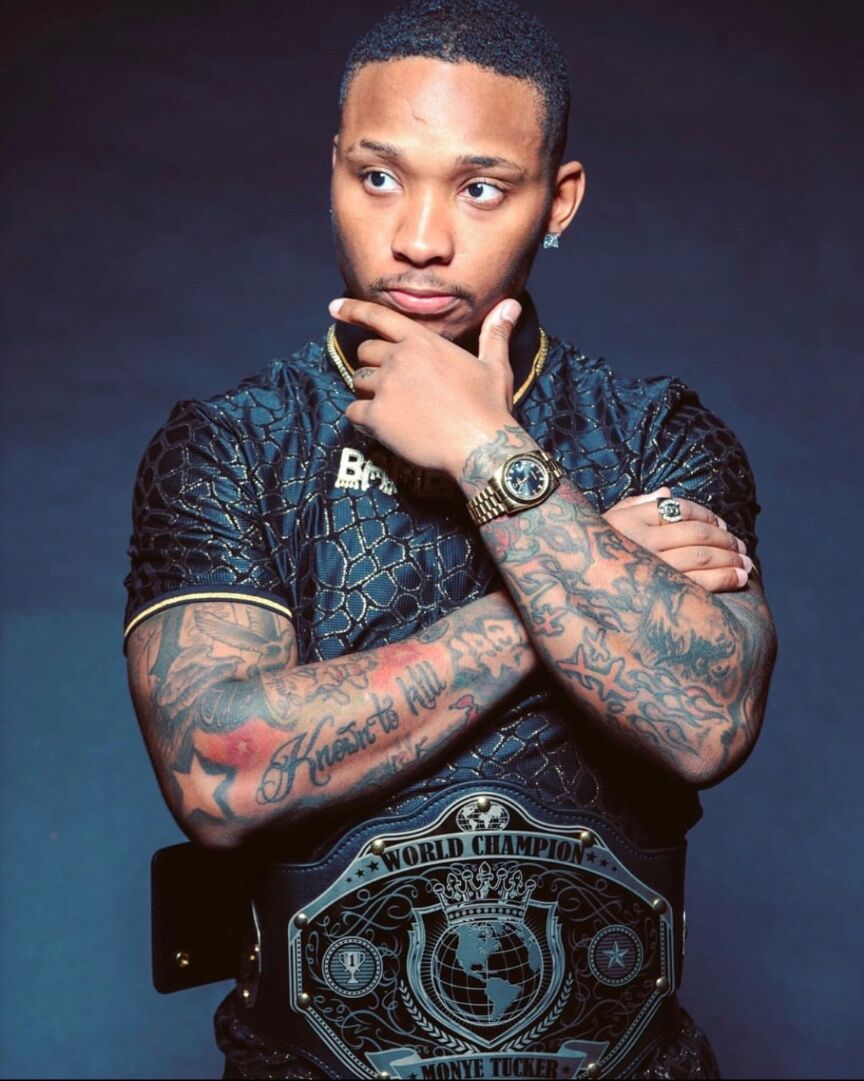 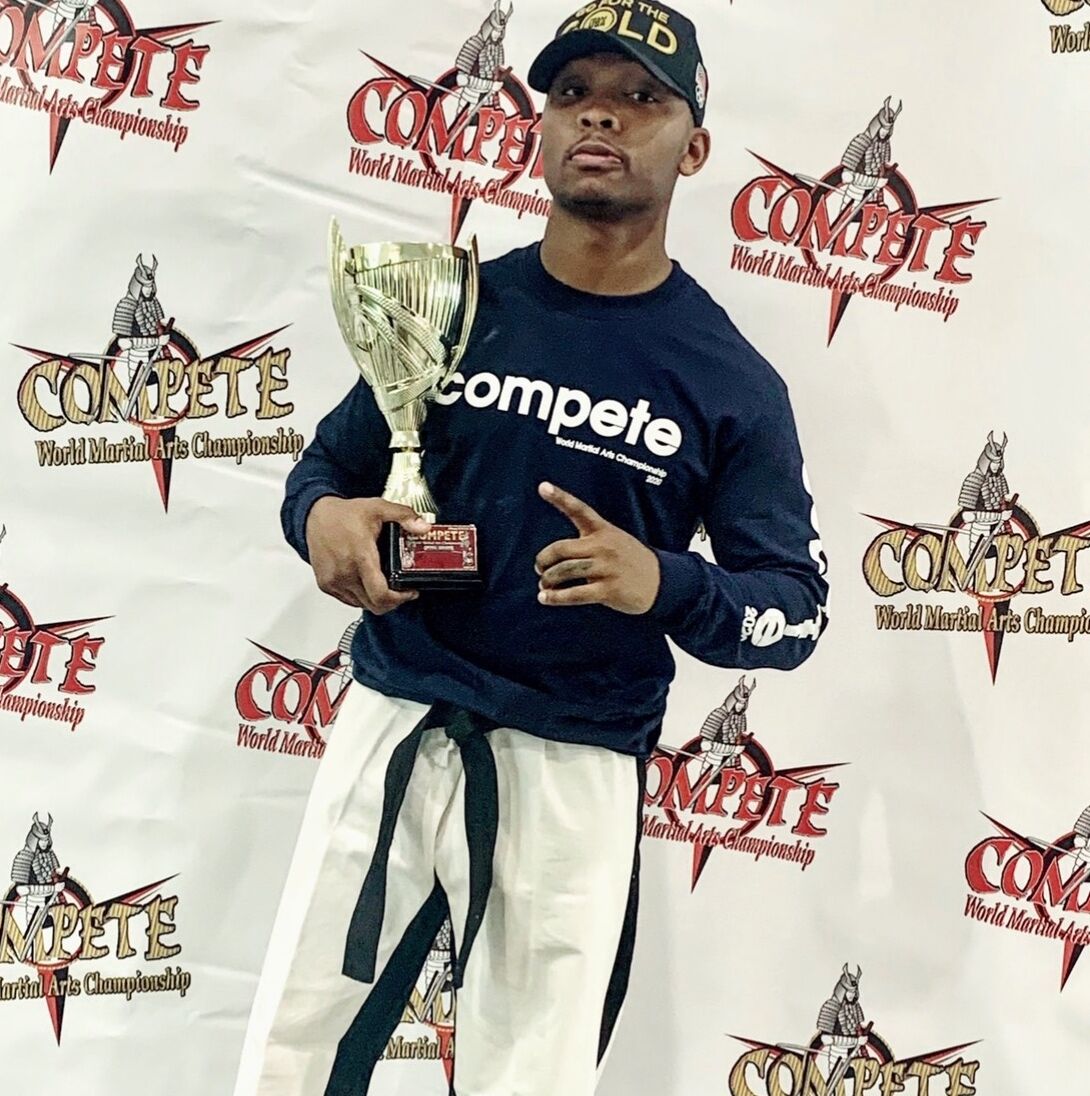 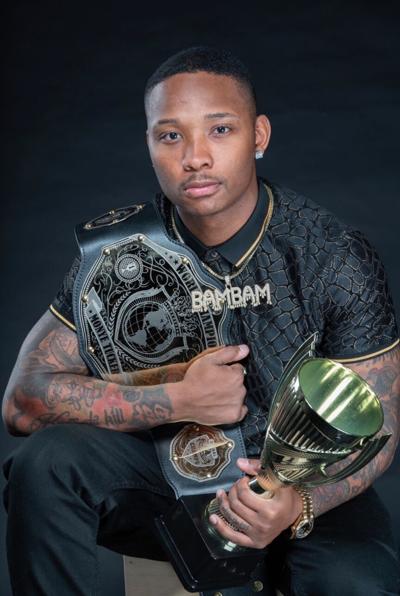 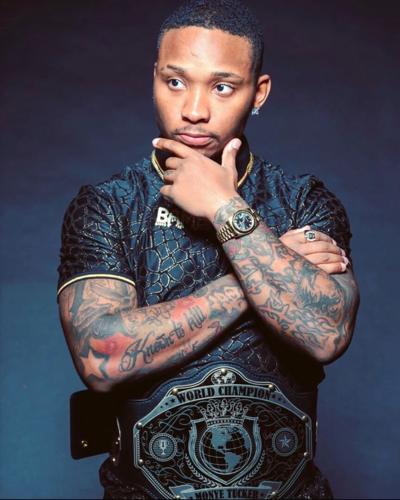 Monye Tucker has lived a life of combat. He serves as a sergeant in the U.S. Army and is a professional fighter in his off time.

“I’ve been a full-time soldier and a lifetime fighter,” Tucker said.

Tucker graduated from Locust Grove High School as a wrestler and is currently serving eight years in the United States Army. He won the 2019 world championship in California, and he was inducted into the United States Martial Arts Hall of Fame as 2020 Male Competitor of the Year.

“It was one of those fairytale moments,” Tucker said of winning the championship. “It was like a dream come true. I always thought about what that moment would feel like, and then it actually happened… I actually broke down and cried because I realized what I just did.”

Tucker started martial arts when he was 4 years old and lived in Jacksonville, Fla., with his grandfather. He began moving to cities with tough neighborhoods and frequently found himself in fights.

“The only way for me to control my temper and release frustrations…I would basically train and do martial arts,” Tucker said.

He was deployed to South Korea in 2015 for nine months. During his deployment, Tucker competed for the Korean peninsula championship and was the first American to win the title. He has three black belts and is belted high in Goju-ryu, Tae kwon do, Shotokan, Aikujitsu, Brazilian Aikujitsu and Kung-fu. He said practicing in Korea taught him the more traditional side to martial arts as opposed to the states, where it is focused on sport.

In 2019, Tucker was going to step away from martial arts because of family trouble until he worked to find his passion again.

“I remember I went to the beach one day in Savannah… I took my daughter with me, and she wanted me to show her how to punch,” Tucker said. “It kind of brought back a little bit of joy, so my 2019 year was the year where I had to find myself again.”

Tucker said he saw change begin to happen that year as he was becoming mentally and physically stronger. In late 2019, Tucker competed in the 6A NASKA World Tournament, winning the continuous sparring competition. He also became a member of the United States Martial Arts Federation and United States Jiu-Jitsu Federation, and an ambassador for ArmaSport, Skullcandy, FactoryEffex and RynoPower.

Amid training for martial arts, Tucker said it was tough to balance his other life as a soldier. Schedules never matched up, while sleep pattern difficulty and maintaining a healthy diet made it difficult to keep his commitment to both.

He acknowledged his wrestling background guided him throughout both martial arts and the Army. When he was on the Army combative team, he was able to implement his wrestling knowledge into the combative world. He said it gave him an advantage over those who were just starting out since he already knew the majority of fundamentals and maneuvers.

Tucker’s martial arts may be on pause as he’s currently considering crossing over into a new field. But, he will carry what martial arts has taught him in the Army and beyond.

“Be patient, never rush anything, focus, always have a plan, and have a strong and humble opinion,” Tucker said.

Blacks and Hispanics are twice as likely to test positive for Covid-19, says a new study

A healthy lifestyle can help you live longer even if you have chronic conditions, study suggests