Follow all the latest coverage of the coronavirus outbreak in Henry County and around the world at henryherald.com/coronavirus.
1 of 10 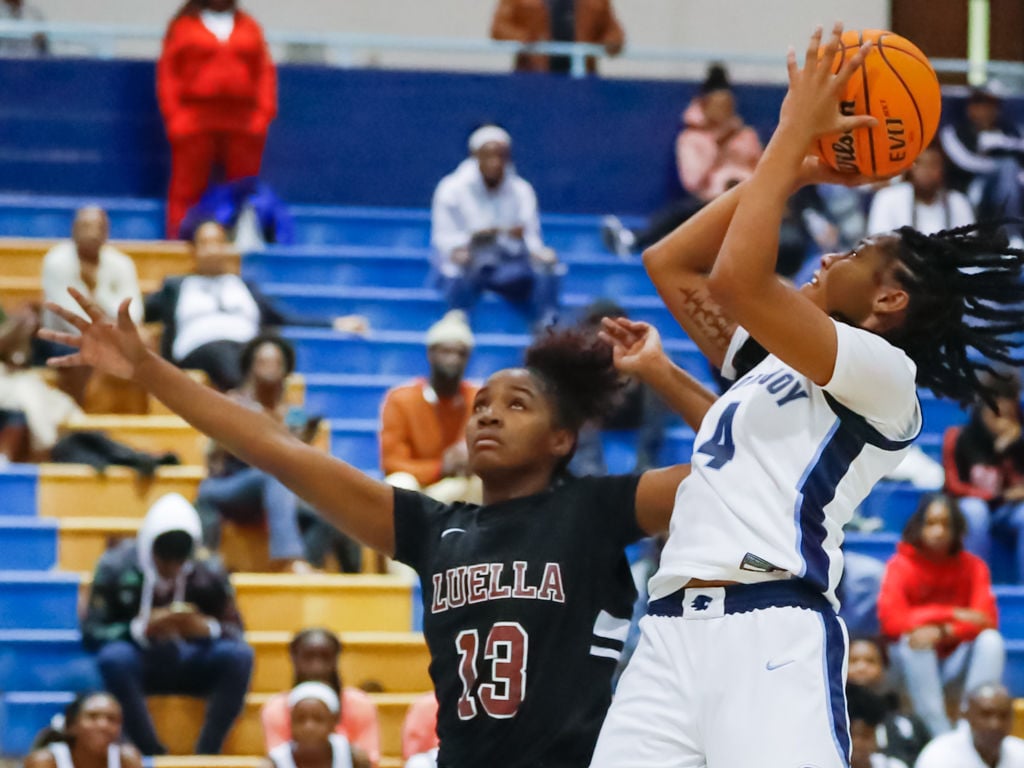 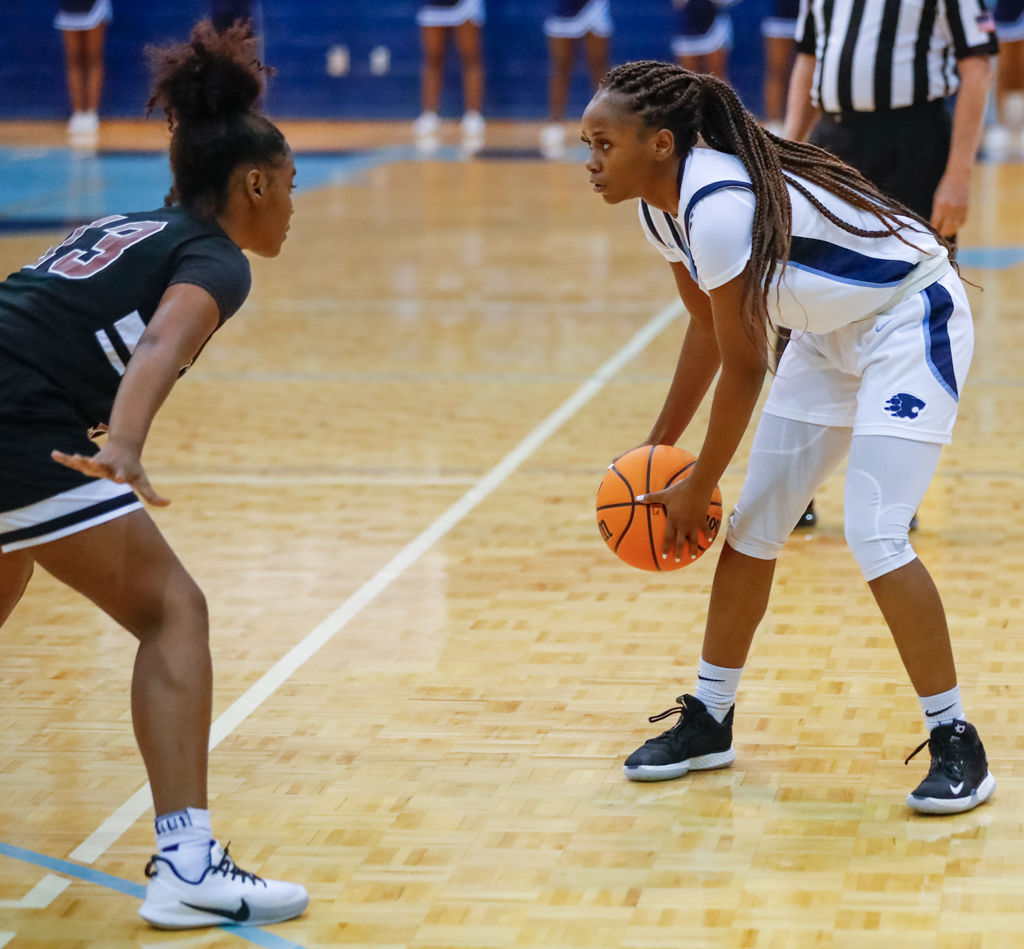 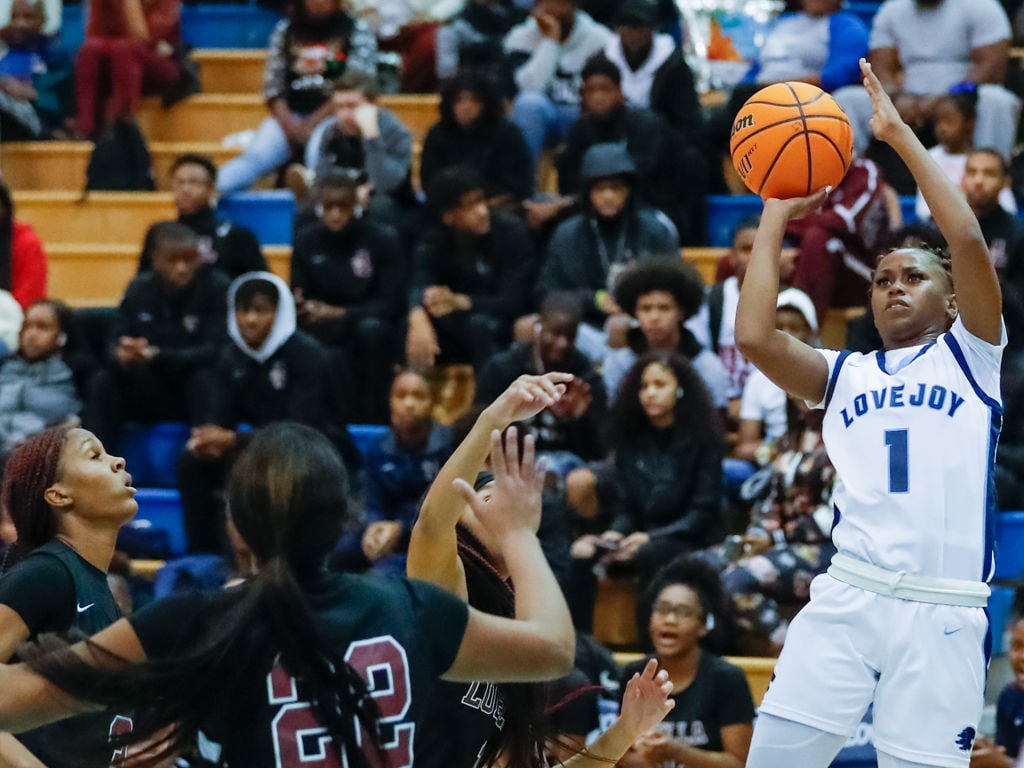 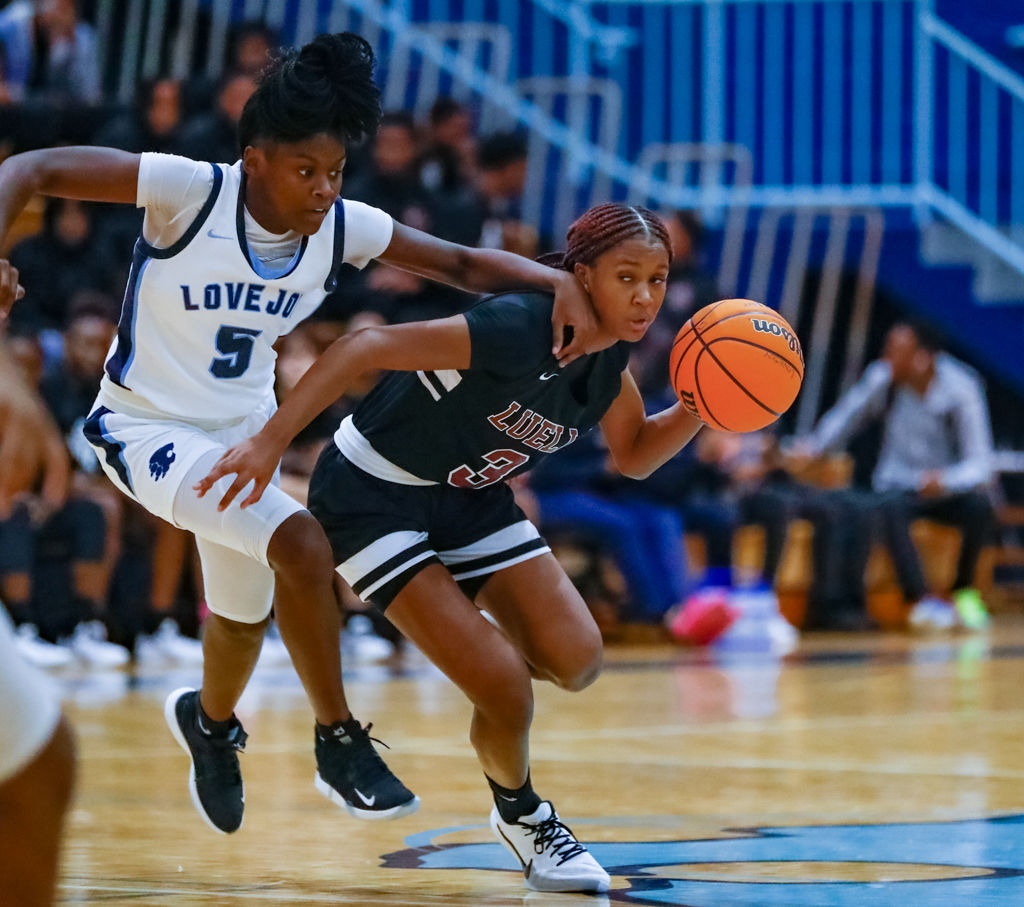 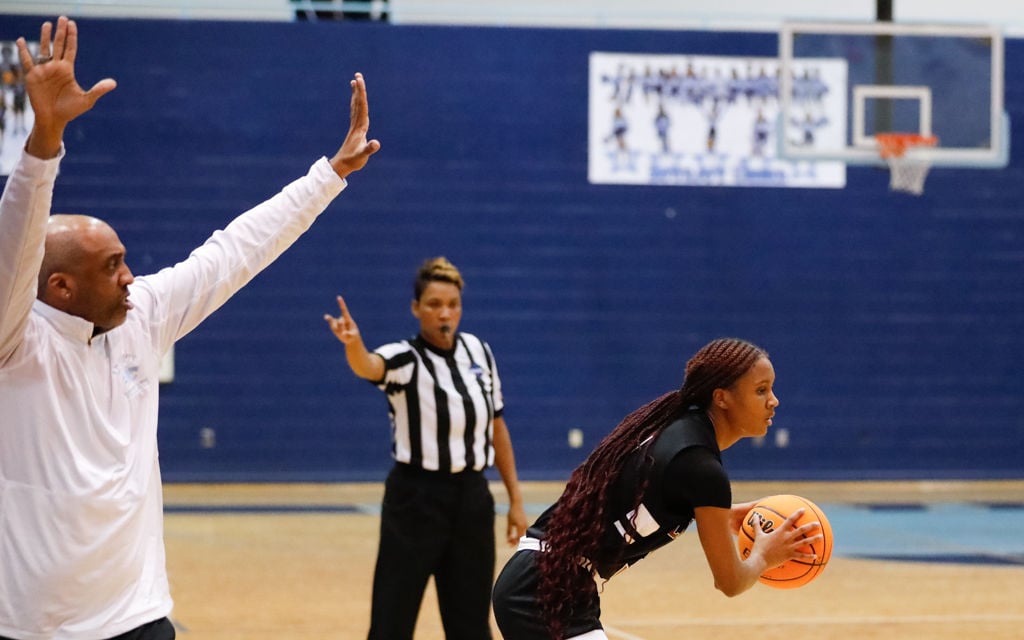 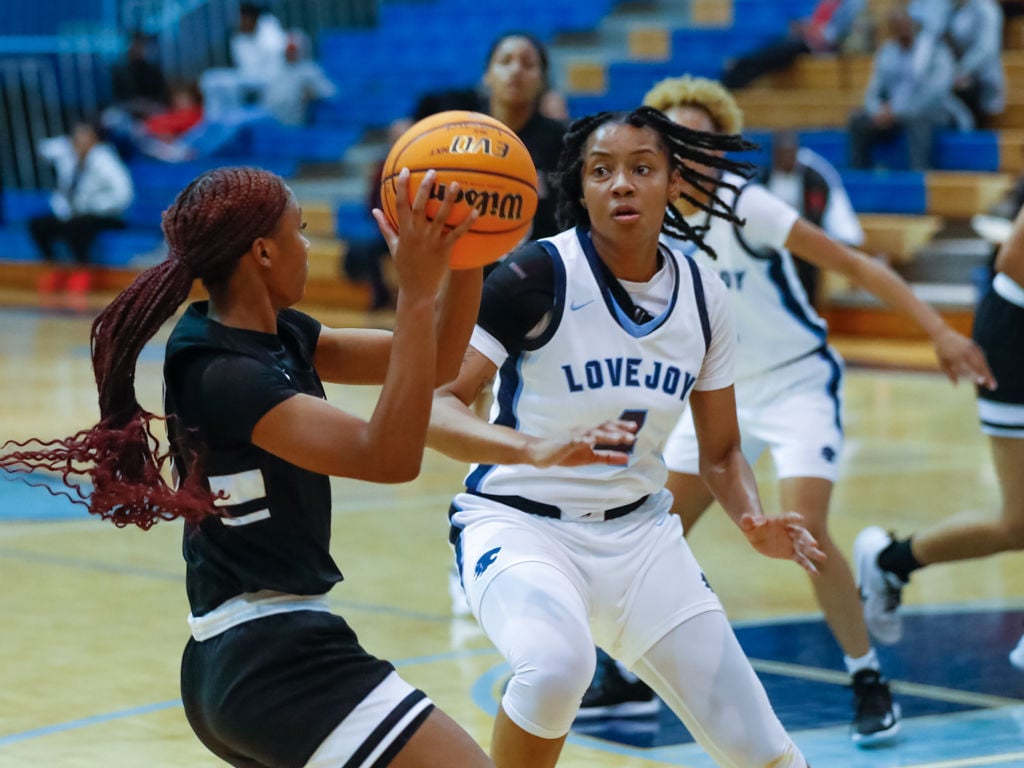 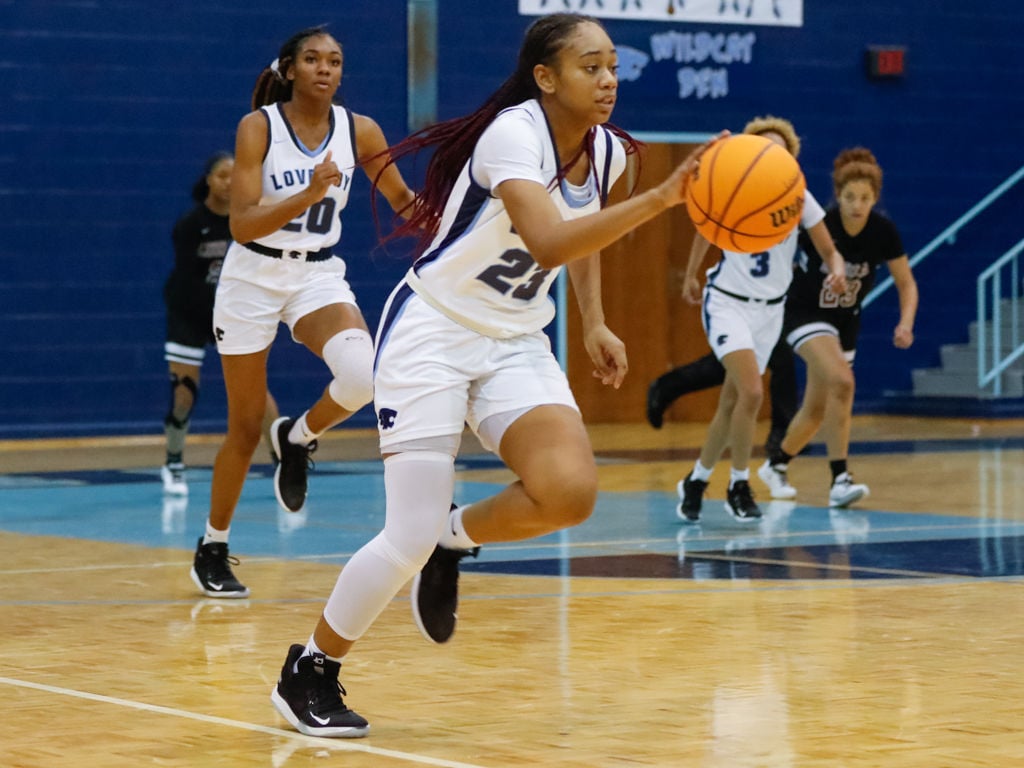 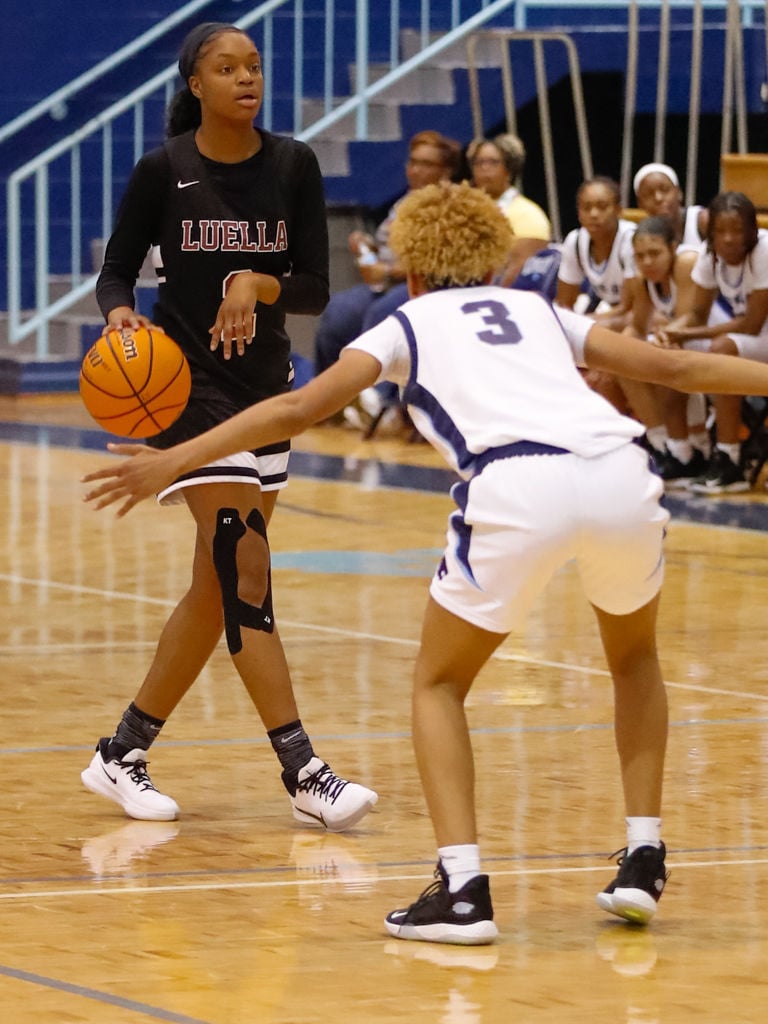 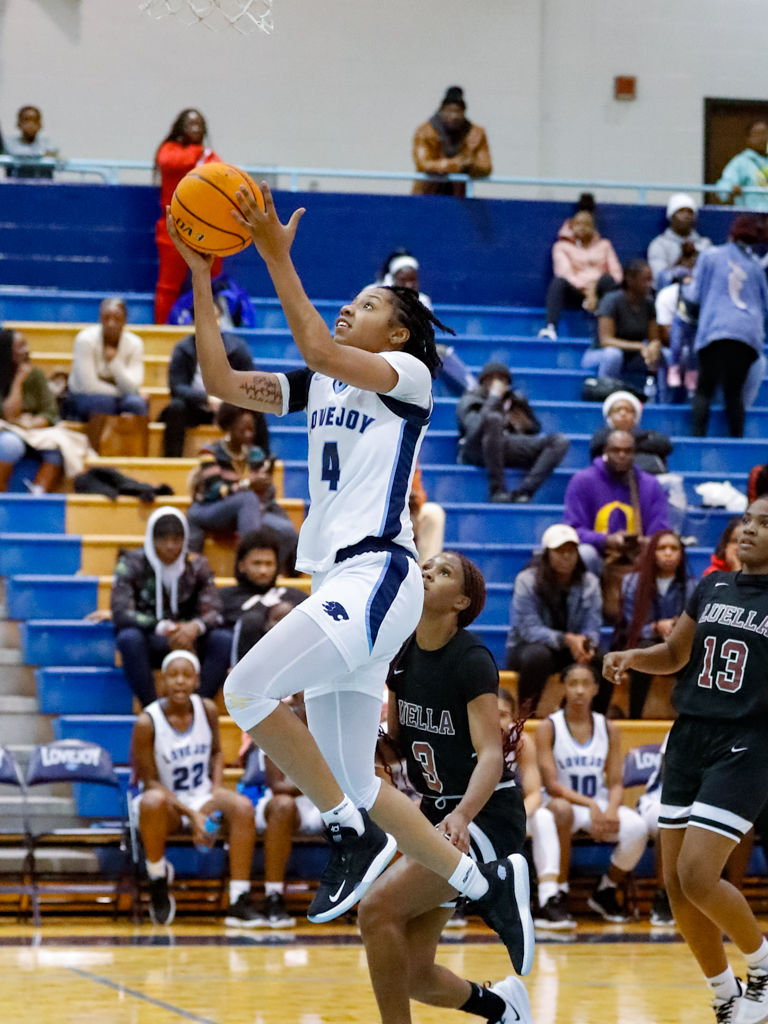 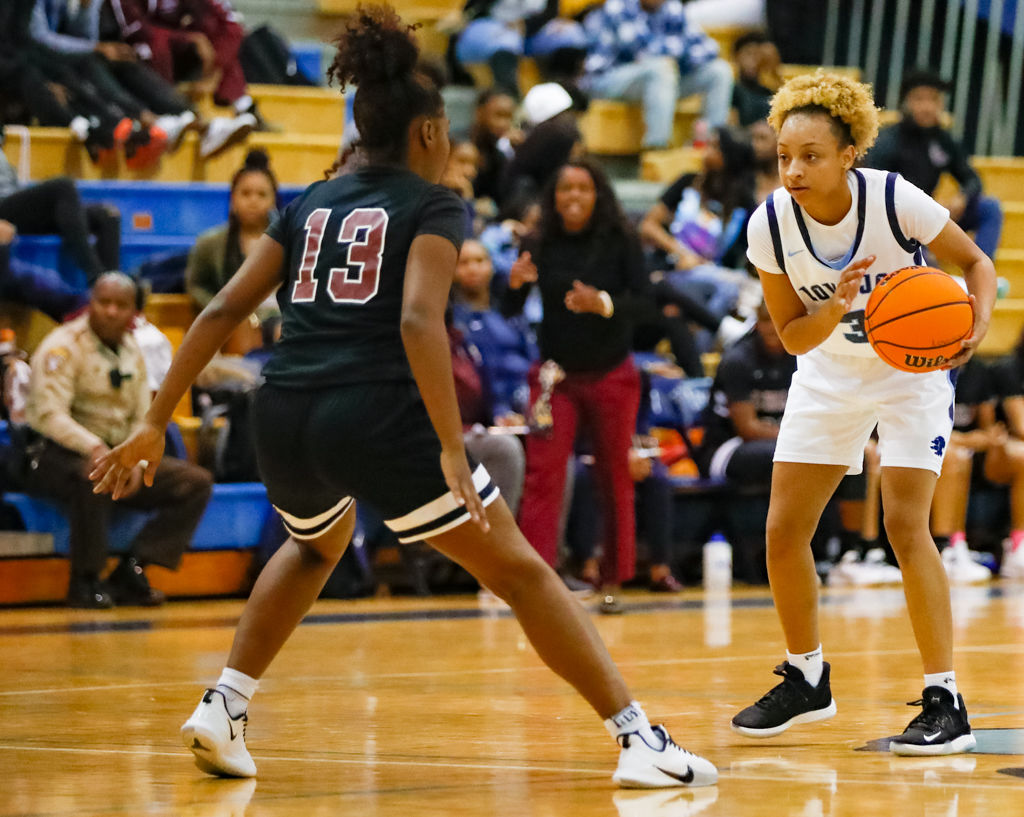 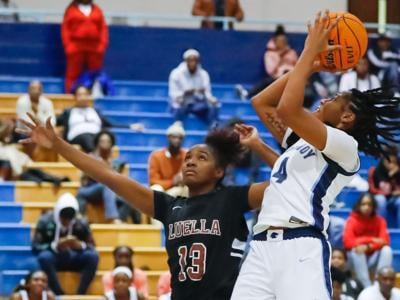 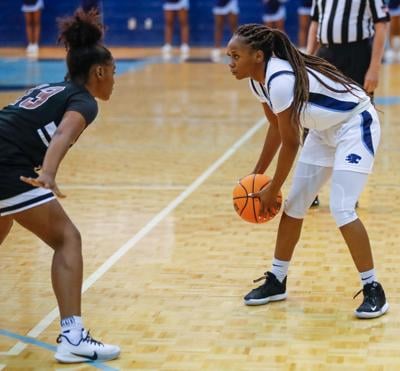 LOVEJOY — Between the Lovejoy Lady Wildcats and the Luella High there were numerous things that could be said about the Saturday afternoon game between two ranked programs.

The Lady Lions wanted an opportunity to learn and take away a number of things in their quest for a state title for Class AAAA, on the other hand, Lovejoy was looking to polish off the things that they needed to pursue their second state title in three years.

In the first quarter of the game, Luella was in trouble. And it came from the free throw line. Normally solid players from the stripe struggled to hit their free throws as the Lady Lions went 1-4.

The lead was also brief for Luella as their only point came from Keely Brown. After awhile though, the Lady Lions lost the lead when Genesis Bryant knocked down a jumper from distance to kickstart Lovejoy.

After Paris Miller hit a three of her own for the Lady Lions to tie the game, things slow began to get interesting for each team. The defensive scheme changed for Luella and led to Brown on Bryant but numerous off-ball screens and solid picks led to separation. From there, Luella was beginning to fall behind.

The first deficit came when Luella went cold over a three minute stretch. Lovejoy’s lead grew to 15-8 after outscoring Luella 11-4. A timeout for Luella head coach LaToya Brown helped the program close the deficit to 16-11 at the end of the first quarter.

Neither team scored much in the second quarter but Lovejoy’s 13 points was enough to maintain their lead into halftime. But it was still just a six point lead for the Lady Wildcats who led 29-23.

“Our defense wasn’t there,” Lovejoy head coach Quinton King said. “We had no adjustments. We just played harder. It wasn’t nothing that we wasn’t ready for, we were a team that’s prepared. It’s just about playing harder.”

Unfortunately, momentum often changes hands, and the in the case of this game, that momentum swung in the third quarter following another period of time that found the Lady Lions being out scored inside and outside the paint.

Ultimately, the Wildcats scored 18 points in the third quarter with much of it coming from the play of Anaya Boyd. But the damage was already done in the hopes of a comeback for Luella.

Bryant put up 19 points in the victory with Boyd chipping in another 14. Luella’s Jada Session posted 18 points in the loss. Miller chipped in 15 with Brown giving another 13.

McDONOUGH — Milestones come in many ways and for McDonough High head coach BJ Thomas, this one is just as sweet.

The Rock, in a towel, sings ultimate hand-washing song for 'Moana' fans