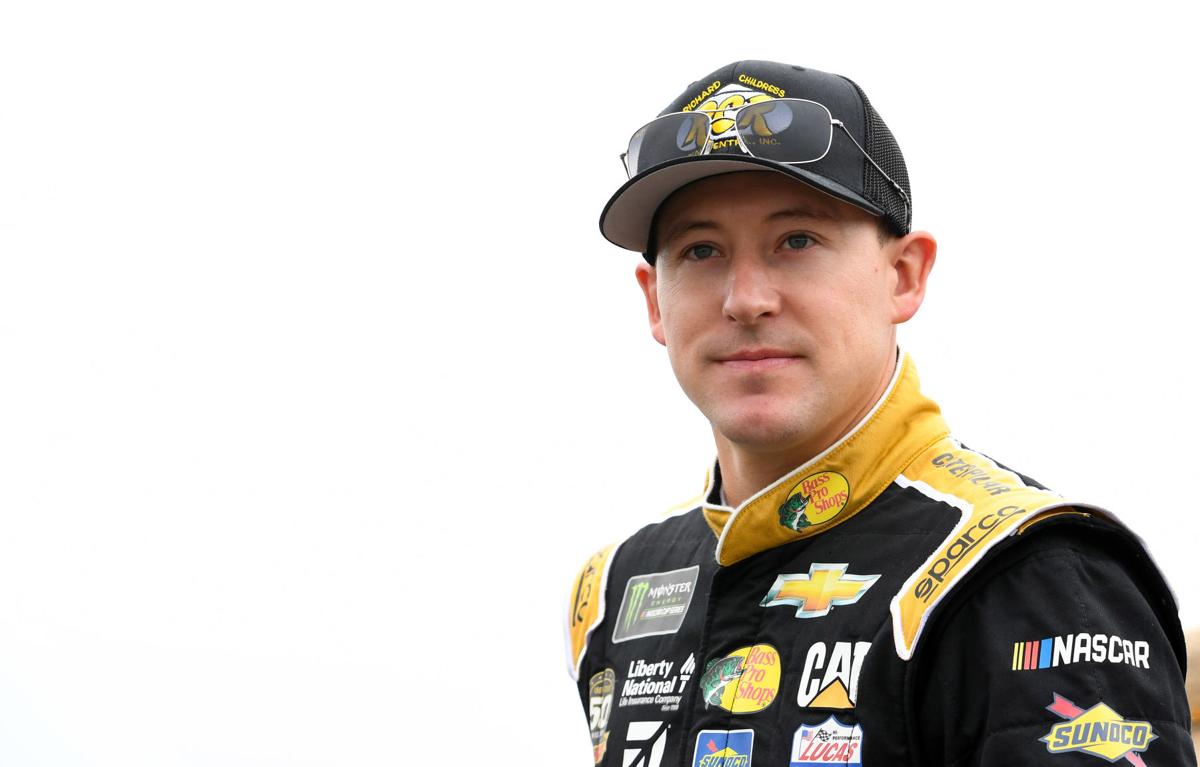 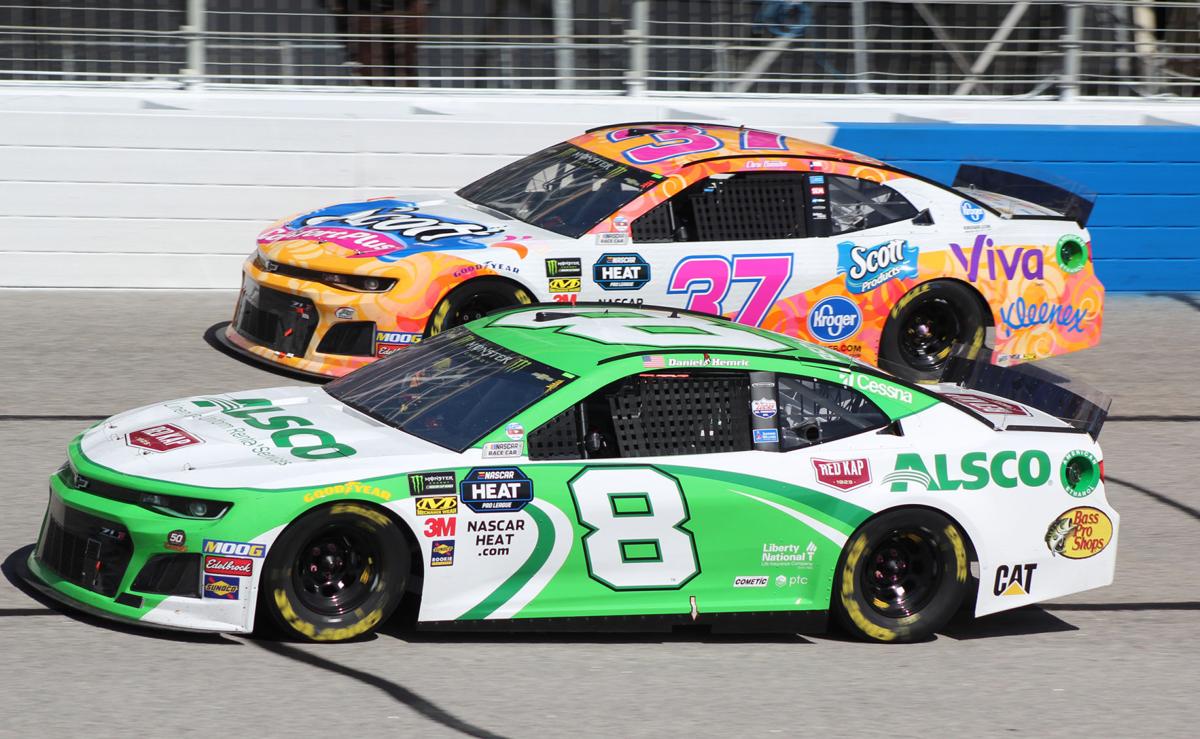 Daniel Hemric (8) is slated to be released from his ride at the end of the season. 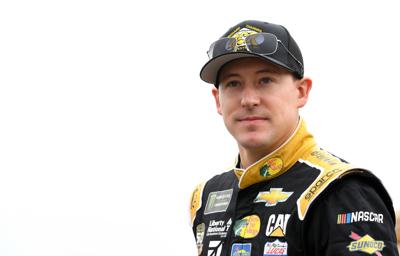 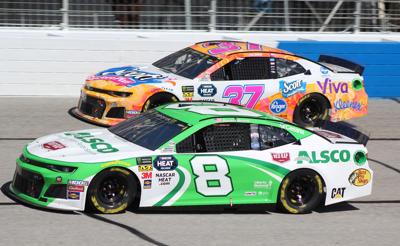 Daniel Hemric (8) is slated to be released from his ride at the end of the season.

The NASCAR Silly Season is always full of surprise moves and retirements, but Daniel Hemric was the latest driver added to the list of driver movements following an announcement by Richard Childress Racing.

“Daniel is a very talented driver and an outstanding person,” an official Twitter post from RCR Racing said. “We’d like to thank him for his commitment and dedication to RCR the past three years and wish him continued success in his future endeavors.”

There is no word yet regarding the No. 8 car’s possible return in 2020 and if so, who the driver will be. Additional information will be announced at a later date.

Hemric took to Twitter as well to address the move.

“Forever grateful to Richard and everyone at for the opportunity,” Hemric wrote. “I’m disappointed it ended like this, but we’ve got nine more races together and some team goals that are still within reach. I’m going to do all I can to make sure we get those & finish the season strong.”

Richard Childress Racing announced their new driver of the No. 8 for 2020 as Tyler Reddick, he replaces Daniel Hemric.

New Rochelle, in the national spotlight as a major coronavirus cluster, begins a slow reopening