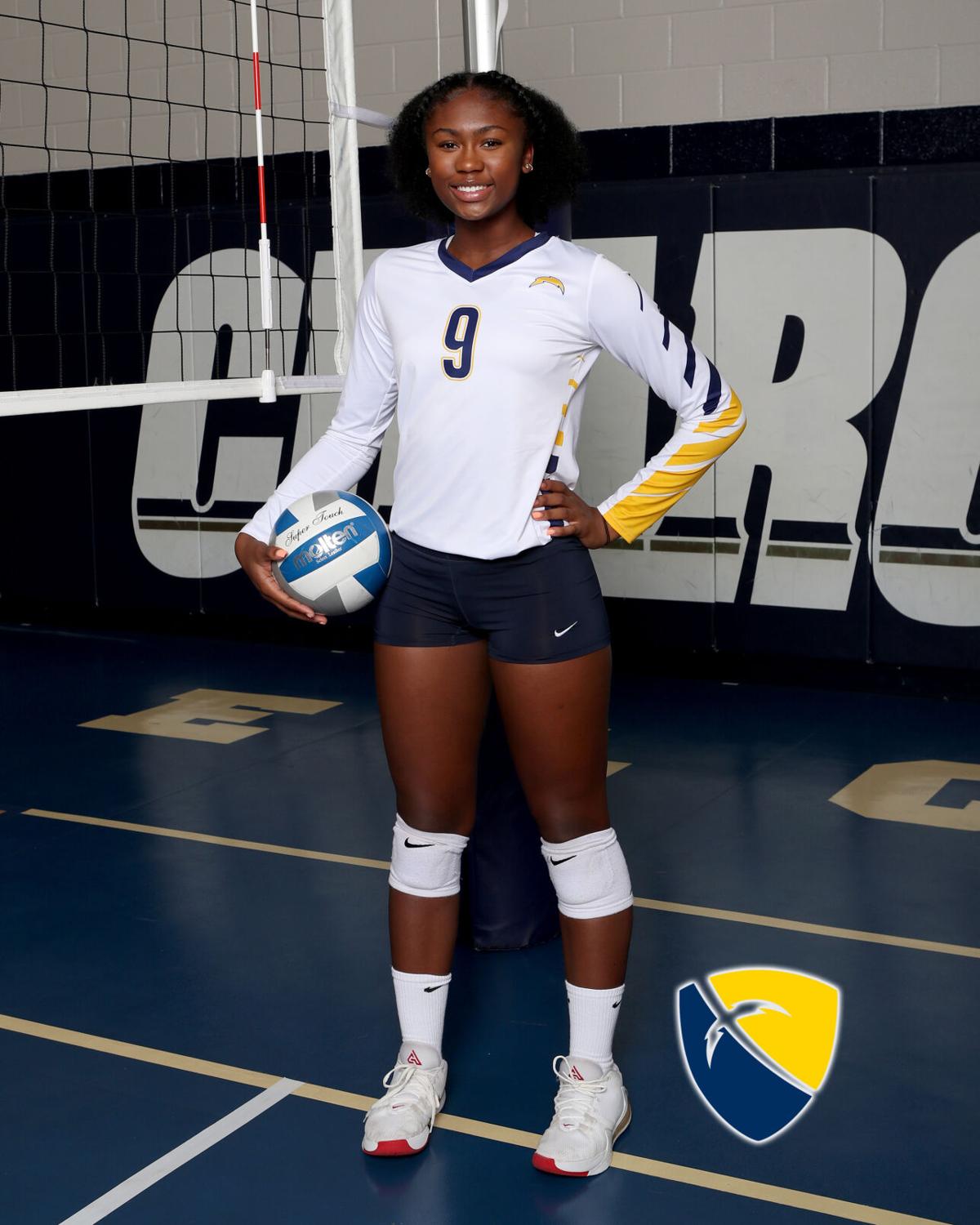 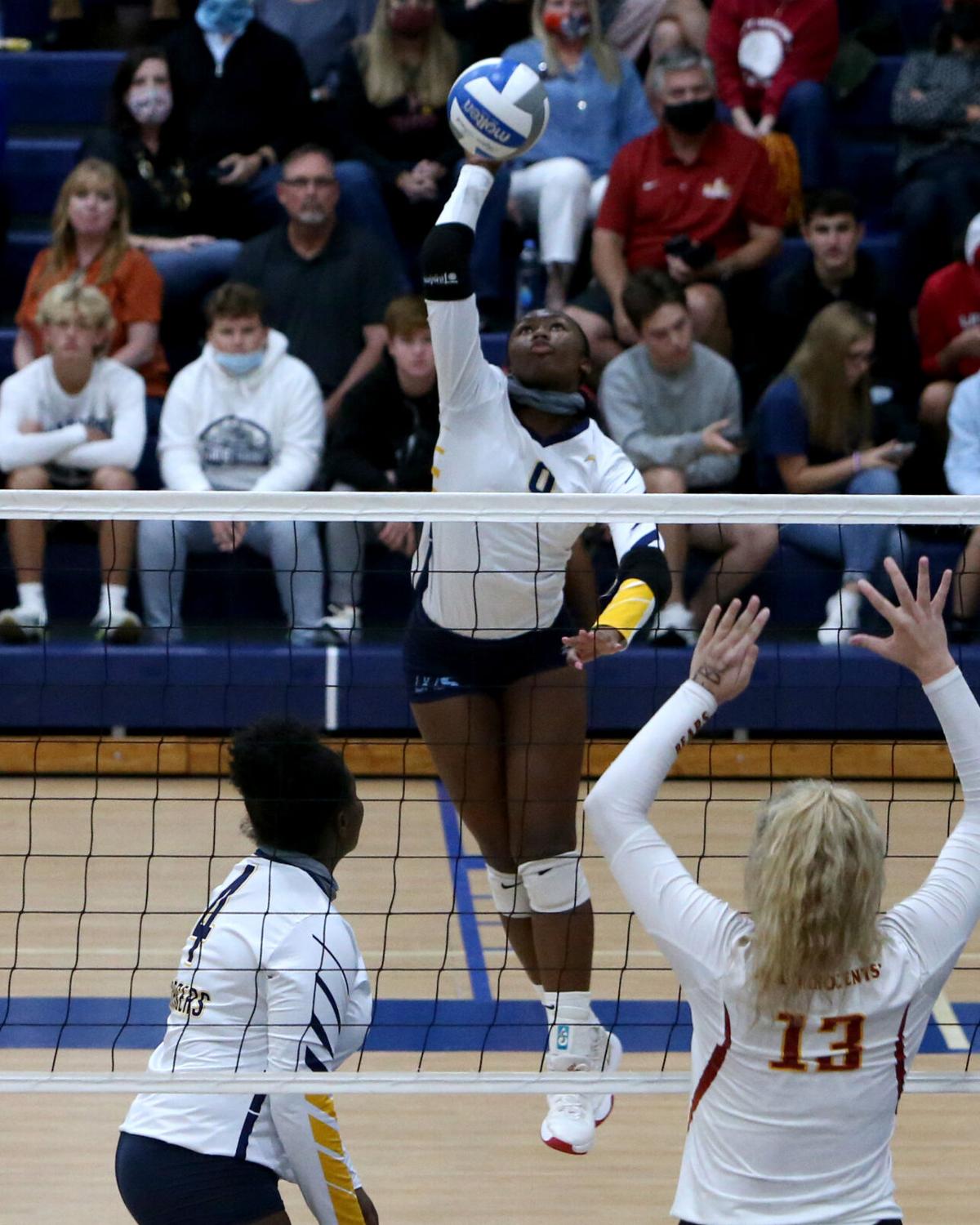 Eagle's Landing Christian junior Cheridyn Leverette goes up for a kill during a match last season. 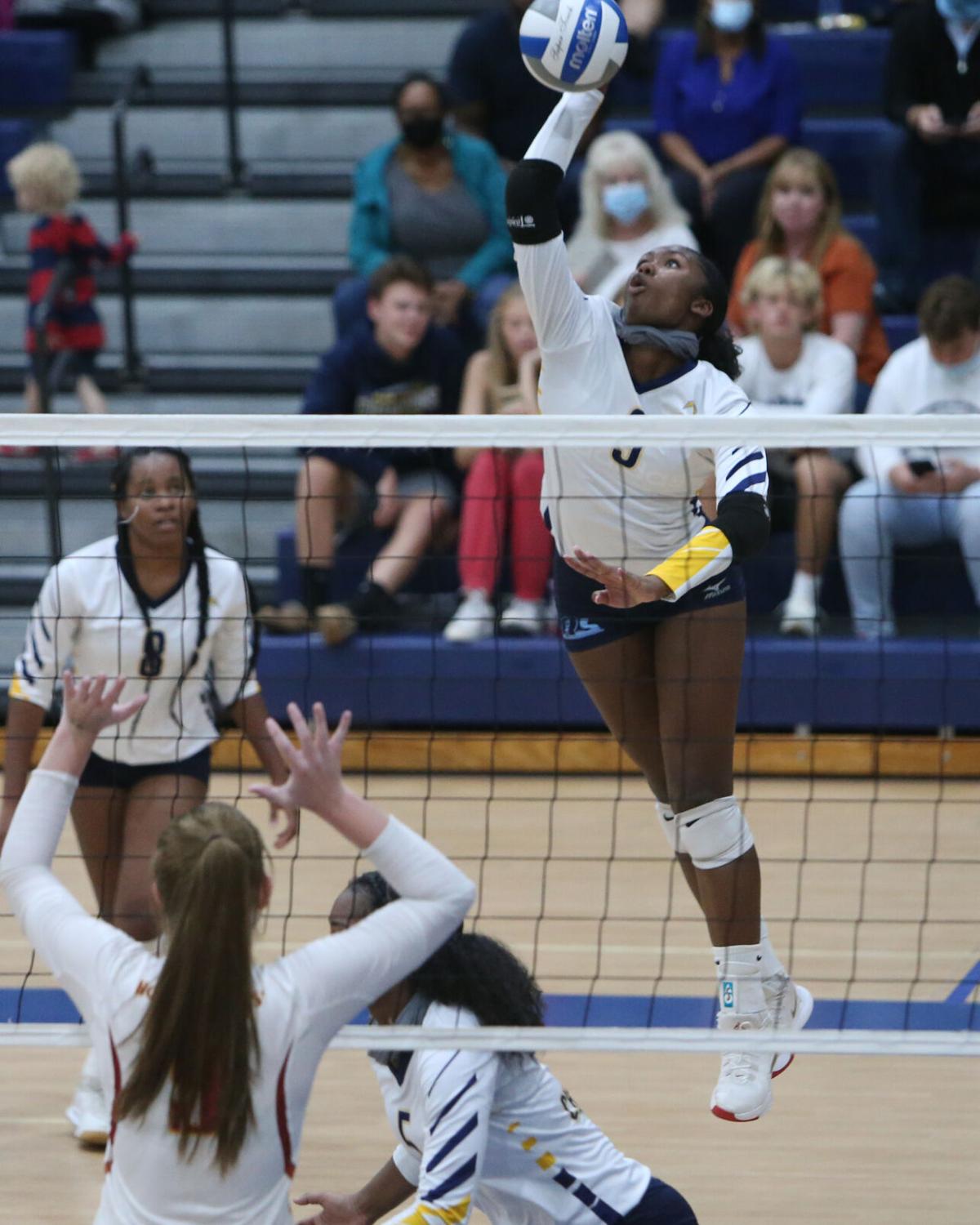 Eagle’s Landing Christian junior Cheridyn Leverette goes up for a kill during a match last season. 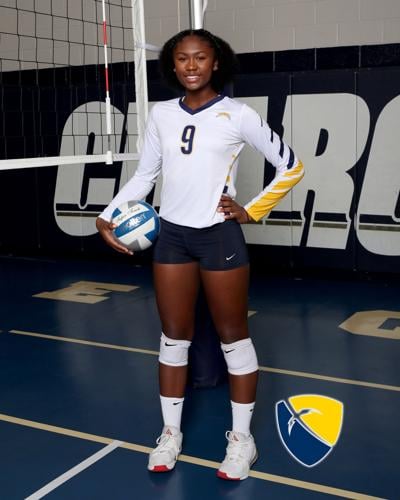 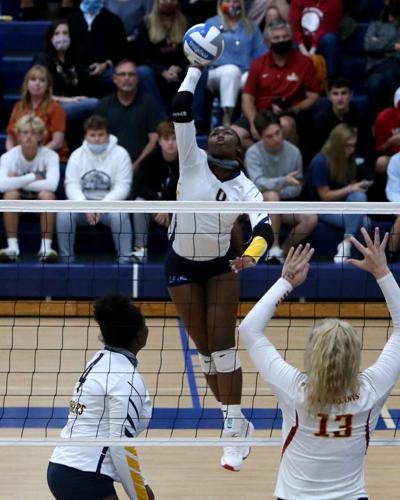 Eagle's Landing Christian junior Cheridyn Leverette goes up for a kill during a match last season.

Eagle’s Landing Christian junior Cheridyn Leverette goes up for a kill during a match last season.

Although schools all over the country were interested in a commitment from Eagle’s Landing Christian Academy volleyball star Cheridyn Leverette, the junior outside hitter had one particular university in her sights.

The Hampton resident verbally committed last September to UCLA, which is one of the sport’s most storied programs with no less than six national championships and nearly a dozen visits to the NCAA Final Four.

“It was an opportunity I couldn’t pass up,” said the 6-foot Leverette. “UCLA has a tradition of athletic excellence in all sports, not just volleyball. I wanted to be part of an environment with student-athletes that worked hard on the court and in the classroom.”

“Colleges started to recruit her when she was in the eighth grade,” said Cheridyn’s mother Mecole Leverette. “That’s when she started to make contact with different schools…She narrowed down her choices, but she was always leaning toward California and UCLA was always one of her top choices.”

In the age of COVID, recruiting is clearly a different process, but Leverette had some familiarity with UCLA as she attended a camp there two years ago and went on an unofficial visit to the campus.

“Schools started to make offers but because of the pandemic, she wasn’t able to go visit the schools so she never got an official visit,” said Mecole Leverette. “She had to make a decision — do we make a commitment without a visit?

“So we took an unofficial visit on our own to see the campus. Even though she had gone to a camp there before, she wanted to take a second look and we went out there and looked at the campus and she fell in love again. She’s also a great student with a 4.0 (grade point average), so she could have gone anywhere, but she wanted a high academic school with high-level volleyball.”

When asked what she liked about UCLA, Leverette, who also plays on the A5 South club team, said, “Everything — from the coaching staff being incredibly nice to the location, the weather and the amount of resources. The education I’ll get from there was something I felt like I wasn’t going to get anywhere else.”

And with an interest in broadcast journalism and communications, Leverette felt she would get a good career boost by studying in Southern California.

“I’ve always been into photography and videography, and English is one of my better subjects in school,” she said. “I like writing and coming up with creative ways to share information. I did a lot of research and I feel like I would fit into that niche really smoothly and it would be something I would enjoy doing. And I feel like it’s something that would be fun as a career.”

More than two dozen schools were recruiting Leverette, who decided after visiting UCLA to close down the process.

“I did have offers from a lot of other amazing, great places,” she said. “But I had to see what was the shiniest. UCLA not only has an amazing volleyball program, but their academics are excellent. I wanted to make sure there was balance, that athletics didn’t outweigh academics and academics didn’t outweigh athletics. UCLA was the best option when it came down to that.”

And while her long-term future appears to be well mapped out, Leverette said she’s looking forward to her senior season at ELCA. The Chargers went 31-8 last fall but lost in the first round of the Class A state tournament.

“We have a good team,” said Leverette, who last fall recorded 502 kills (with a 58.6 kill percentage), 54 aces, 12 blocks, 345 digs and 14 assists for ELCA. “I love my high school teammates; everyone is super-competitive. I think we have a chance to win state next season.

“Last year was hard with games getting canceled because of COVID. I love my (rising senior) class. We have the perfect combination — setter, outside hitter, libero and middle — and I love playing with them. This next year is our year to get a ring.”

The daughter of Mecole and Coy Leverette III said that besides maintaining her grade point average, she had a specific goal in mind for the 2021 season at ELCA.

No. 19 Michigan survives rough second half, holds off Rutgers