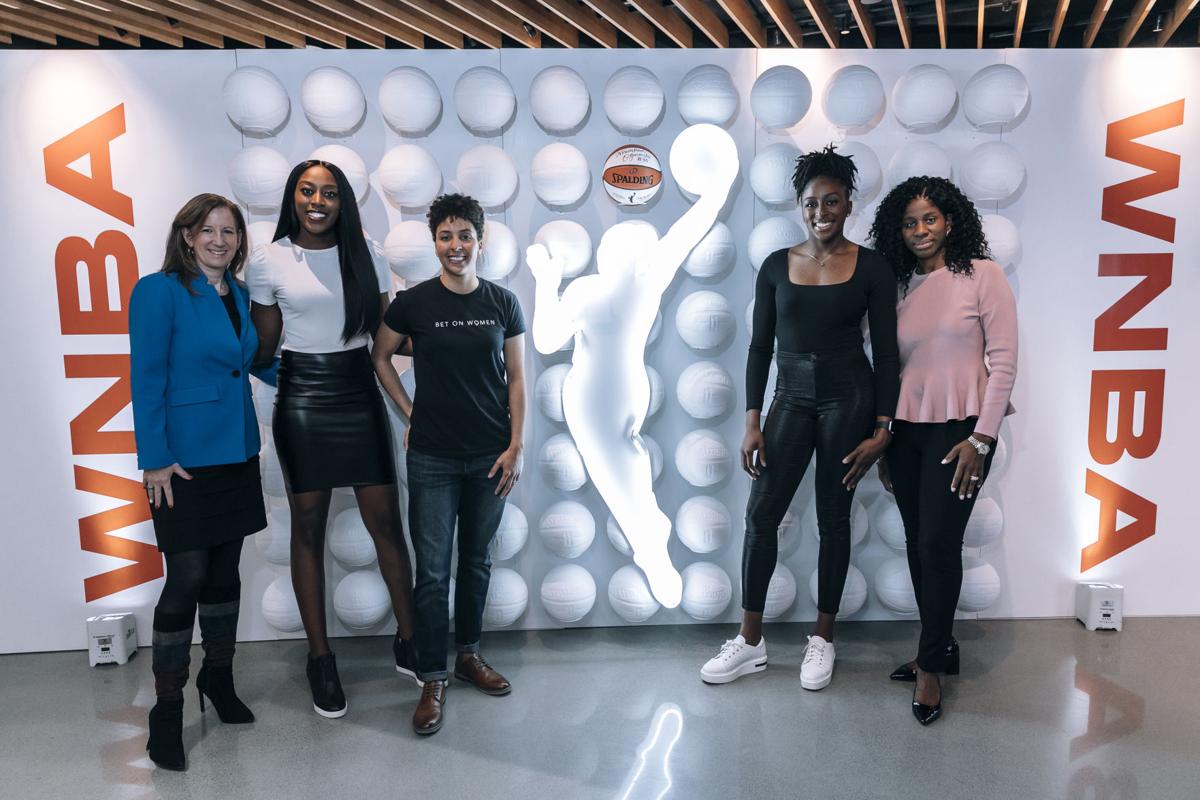 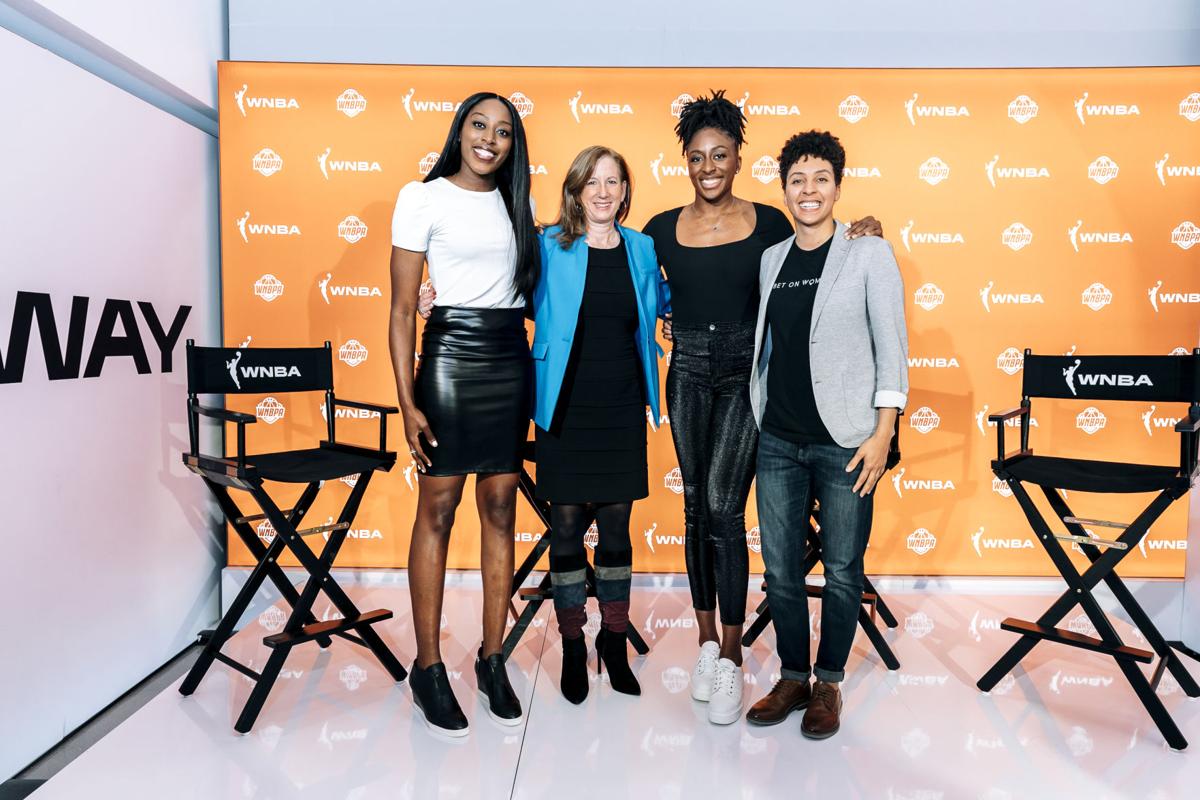 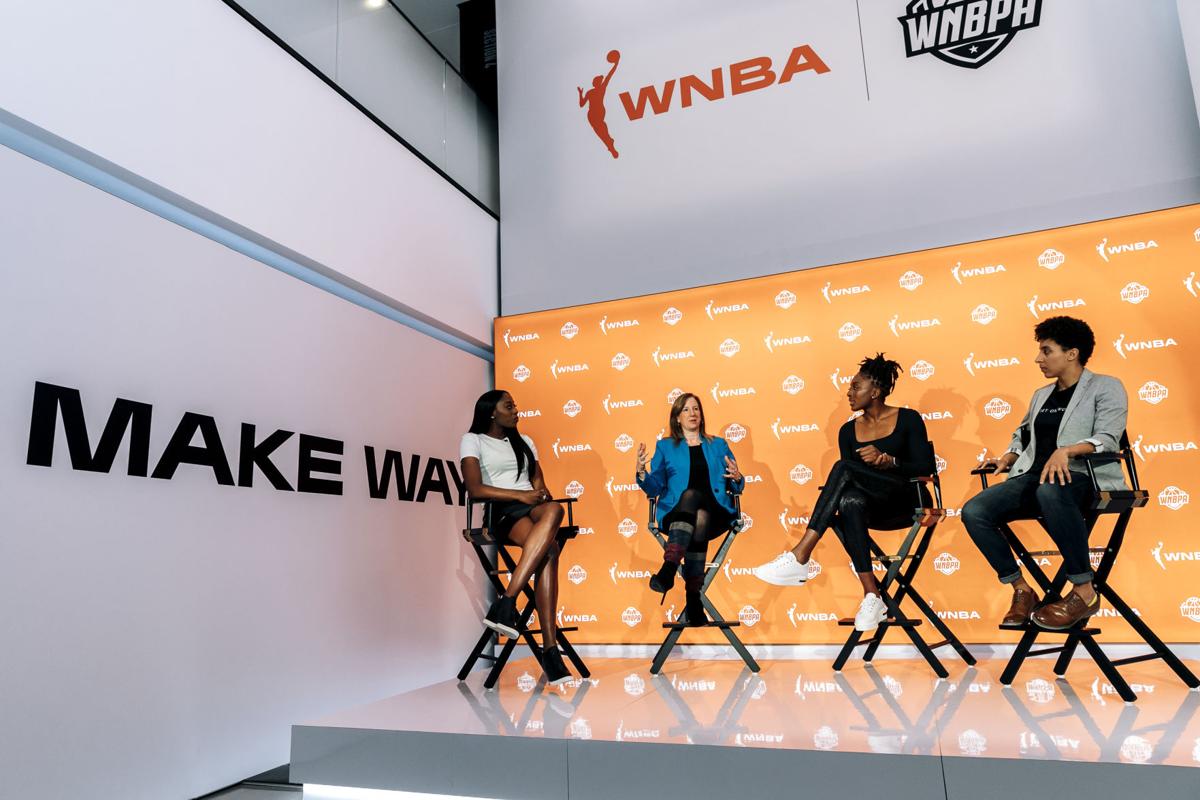 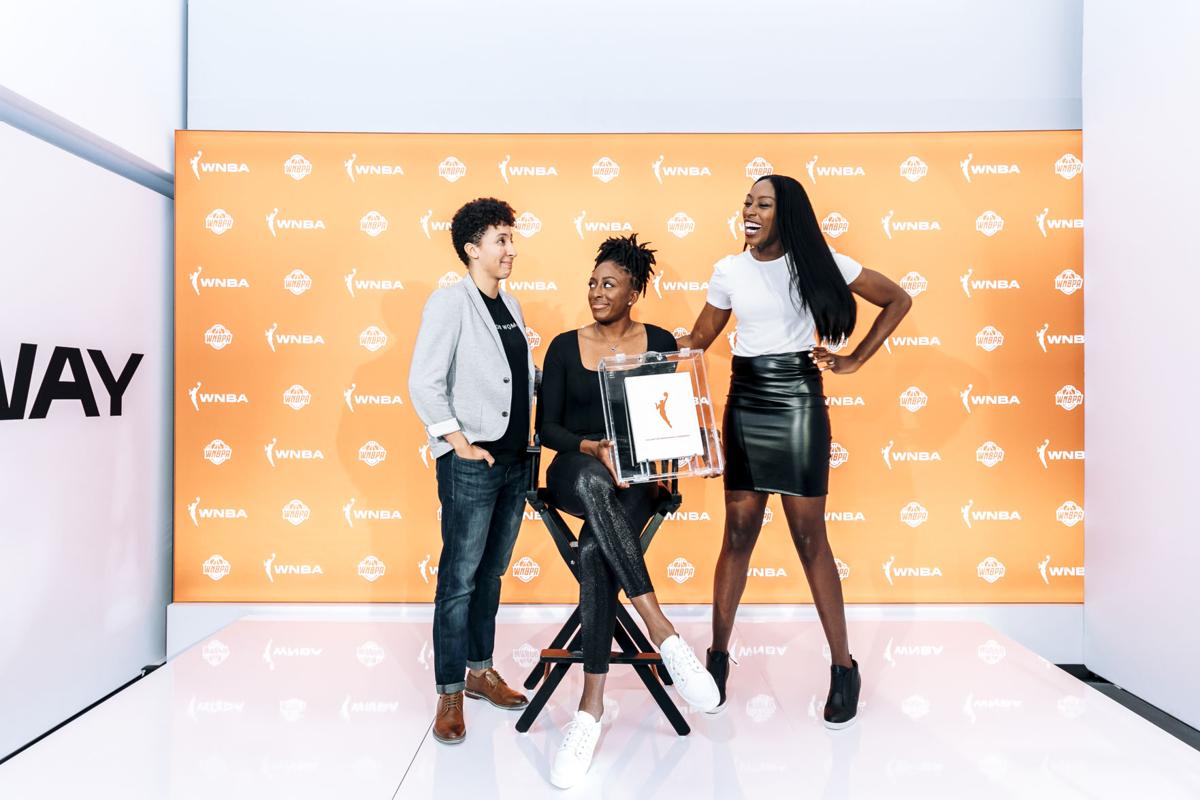 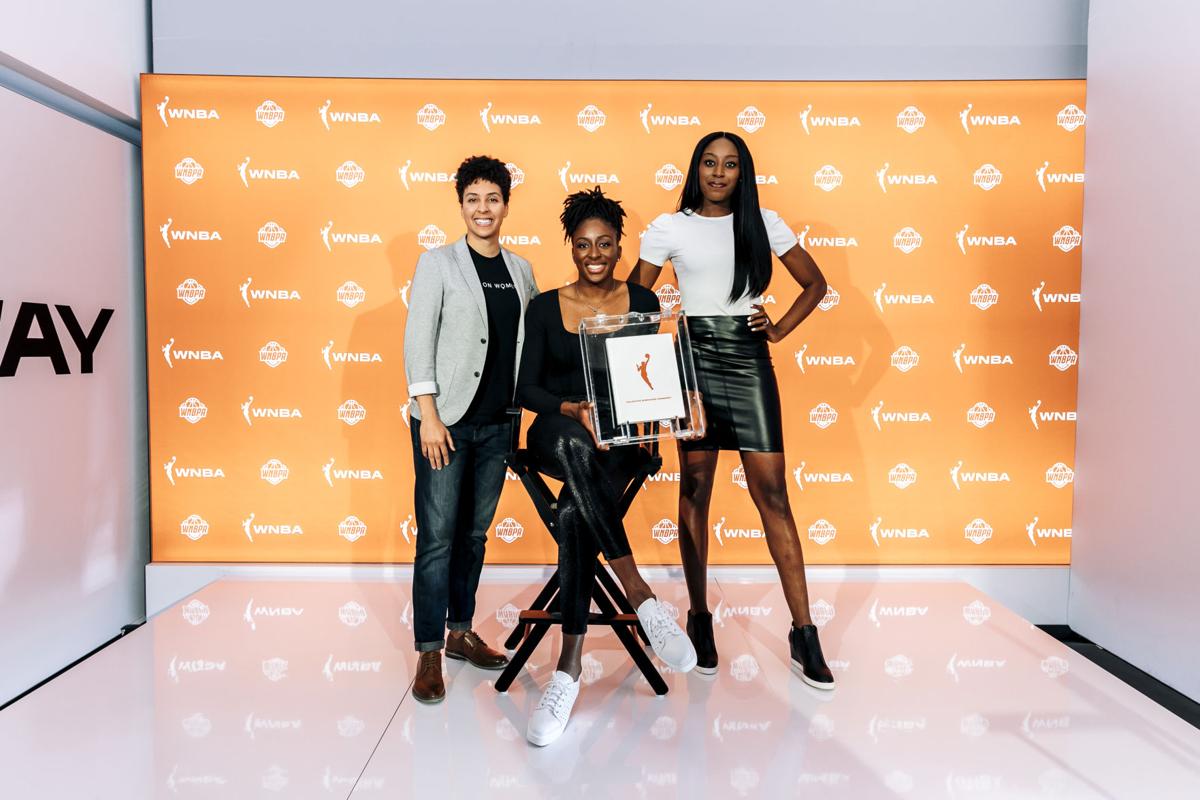 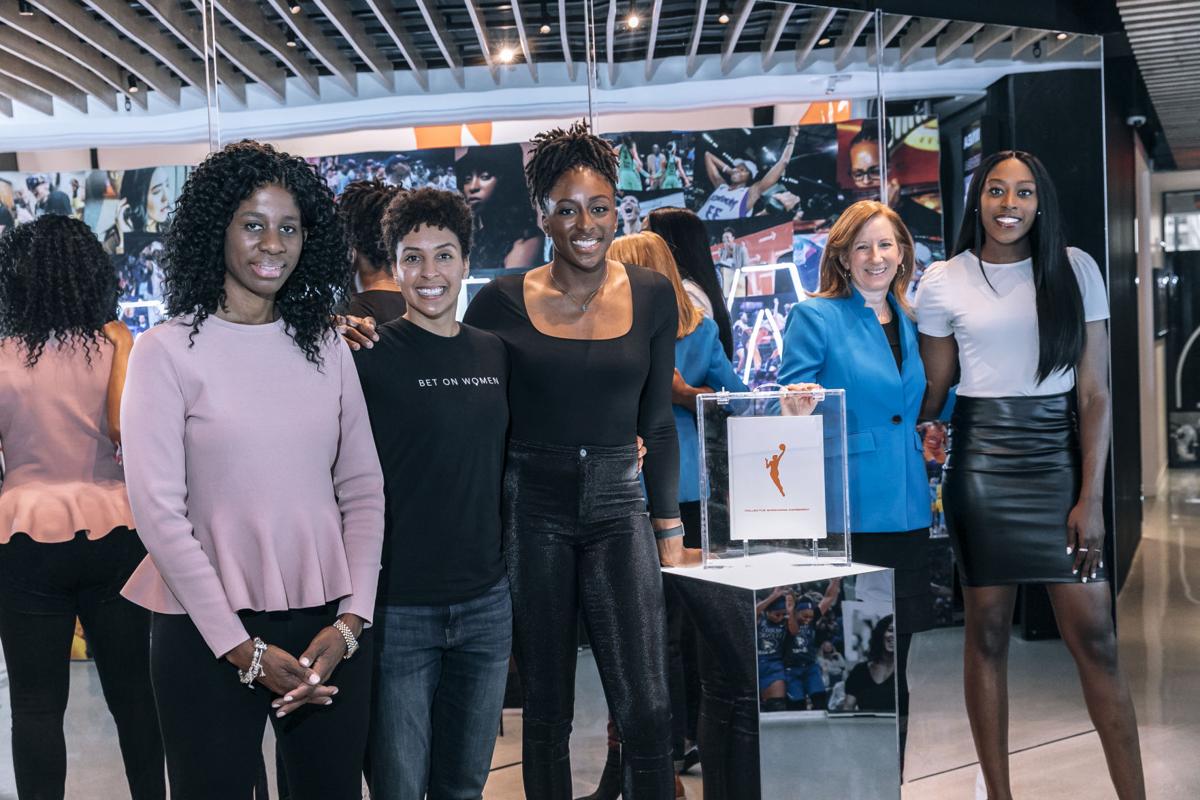 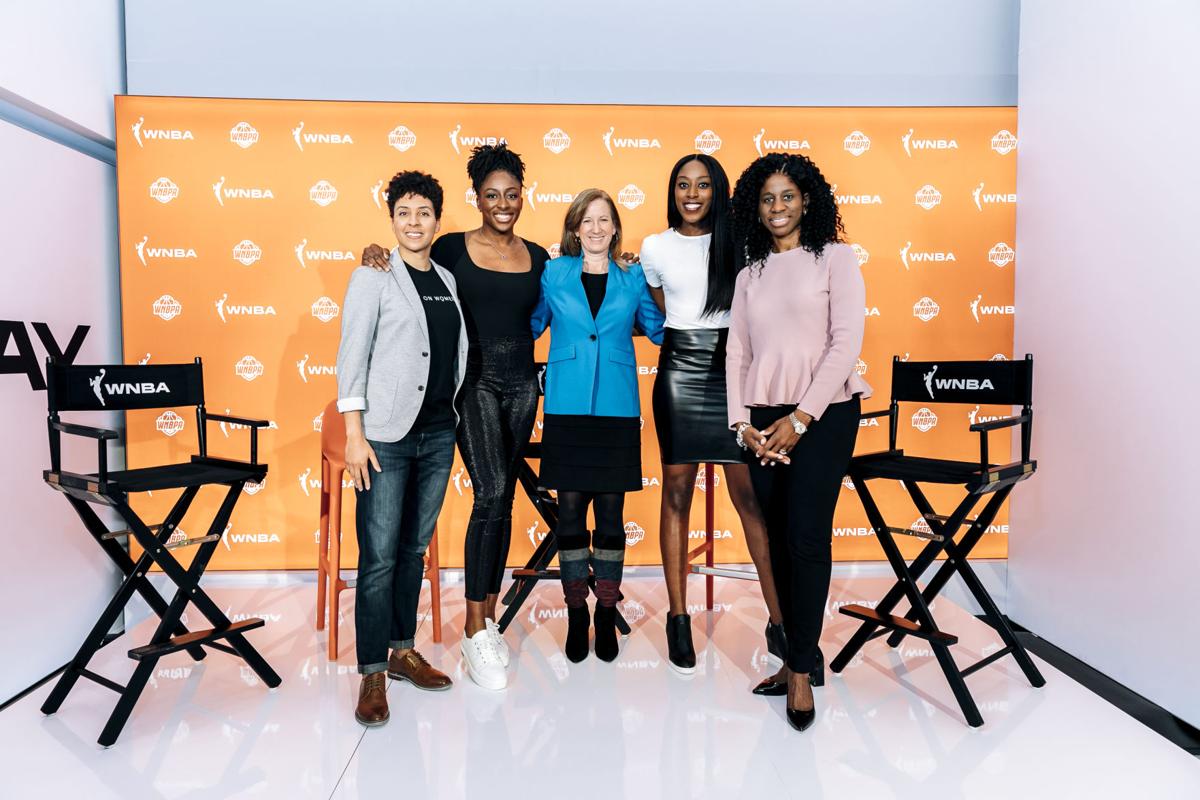 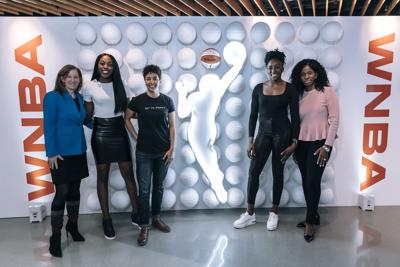 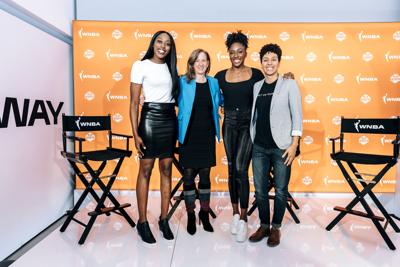 The new CBA is pending ratification by the players and the league’s Board of Governors.

The new eight-year CBA, which commences with the 2020 season and runs through 2027, provides the foundation to chart a new course for women’s professional basketball. The 2020 CBA features significant investments by the league and its teams aimed directly at increasing player salary and compensation, improvements to the overall player experience, resources specifically designed with the professional female athlete in mind, as well as a commitment to implement an integrated marketing plan league-wide.

The first part of the deal is a 53 percent increase in total cash compensation, consisting of base salary, additional performance bonuses, prize pools for newly created in-season competitions, and league and team marketing deals.

Under the new CBA, the league’s top players will be able to earn cash compensation in excess of $500,000, representing more than triple of the maximum compensation under the prior deal.

Other top players will have an opportunity to earn between $200,000 and $300,000. And for the first time in WNBA history, the average cash compensation for players will exceed six figures, averaging nearly $130,000, resulting in an increase for all players from rookies to veterans.

“We approached these negotiations with a player-first agenda, and I am pleased that this agreement guarantees substantial increases in compensation and progressive benefits for the women of the WNBA,” WNBA Commissioner Cathy Engelbert said in the press release. “I want to thank the players, led by WNBPA President Nneka Ogwumike and the WNBPA Executive Committee, as well as WNBPA Executive Director Terri Jackson, for their hard work, innovative thinking and professionalism throughout the process. I also want to thank the league’s Labor Relations Committee and Board of Governors for their investment, commitment and leadership as we look forward to working together to make the WNBA a sustainable and thriving business for generations of women’s basketball players to come.”

On the other side, WNBPA President Nneka Ogwumike says that Engelbert brought her perspective as a former women’s basketball student-athlete and experience as a business professional to the negotiations.

“We found common ground in areas that confirmed the league’s and the players’ intentions to not only make meaningful improvements in working conditions and overall professional experience, but also to improve the business with strategic planning and intentional marketing that will keep the WNBA front and center year-round,” Ogwumike said.

Executive Director Terri Jackson described the WNBPA as showing a willingness to ‘lean in’ themselves and trust the league’s renewed commitment and investment to demonstrate a greater commitment to the investment in the W.

“There are significant gains all across the board in this new agreement, and everything is in place for our players and the league to thrive,” Jackson said.

The following are the key elements in the new 2020 WNBA-WNBPA Collective Bargaining Agreement:

Career development and other quality of life elements:

The WNBA also announced today the formation of a first-of-its-kind collective – WNBA Changemakers – which brings together values-driven businesses who lead the way in the advancement of women through sports.

This new platform is designed to directly support the WNBA in its transformation across marketing, branding, and player and fan experience. With a fresh approach to sports sponsorship, Changemakers are deeply invested in driving positive change for the WNBA, women’s sports, and women in society. Inaugural Changemakers include AT&T, Deloitte and Nike.

No. 11 Louisville fends off No. 3 Duke in Durham