Follow all the latest coverage of the coronavirus outbreak in Henry County and around the world at henryherald.com/coronavirus.
1 of 15 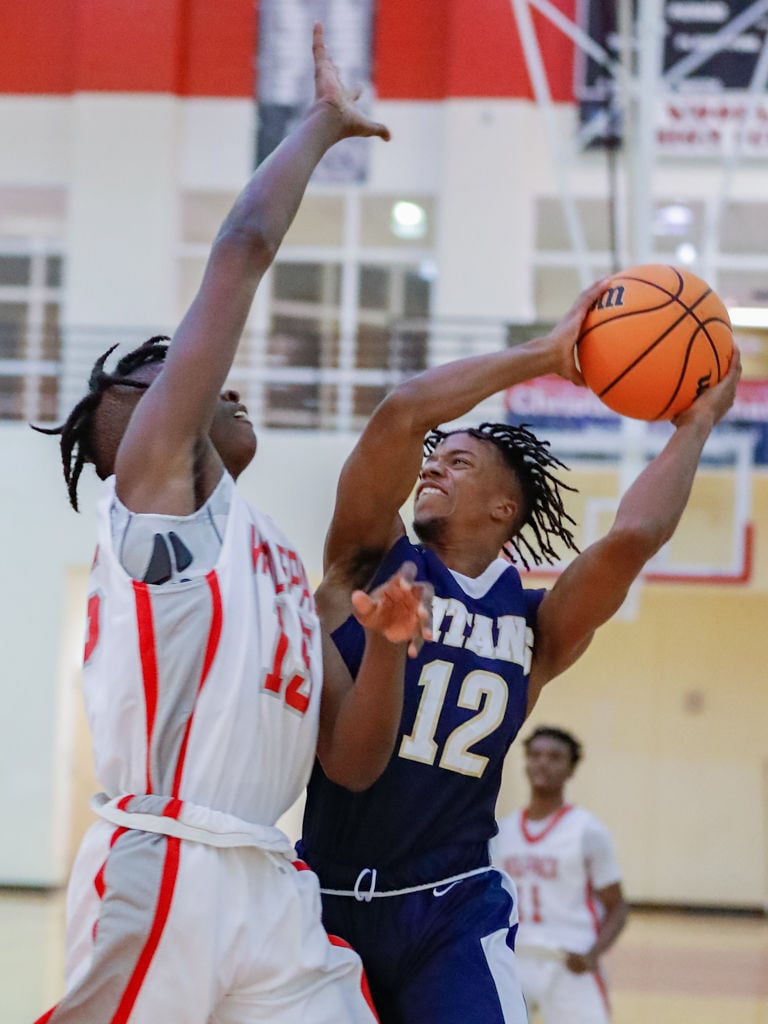 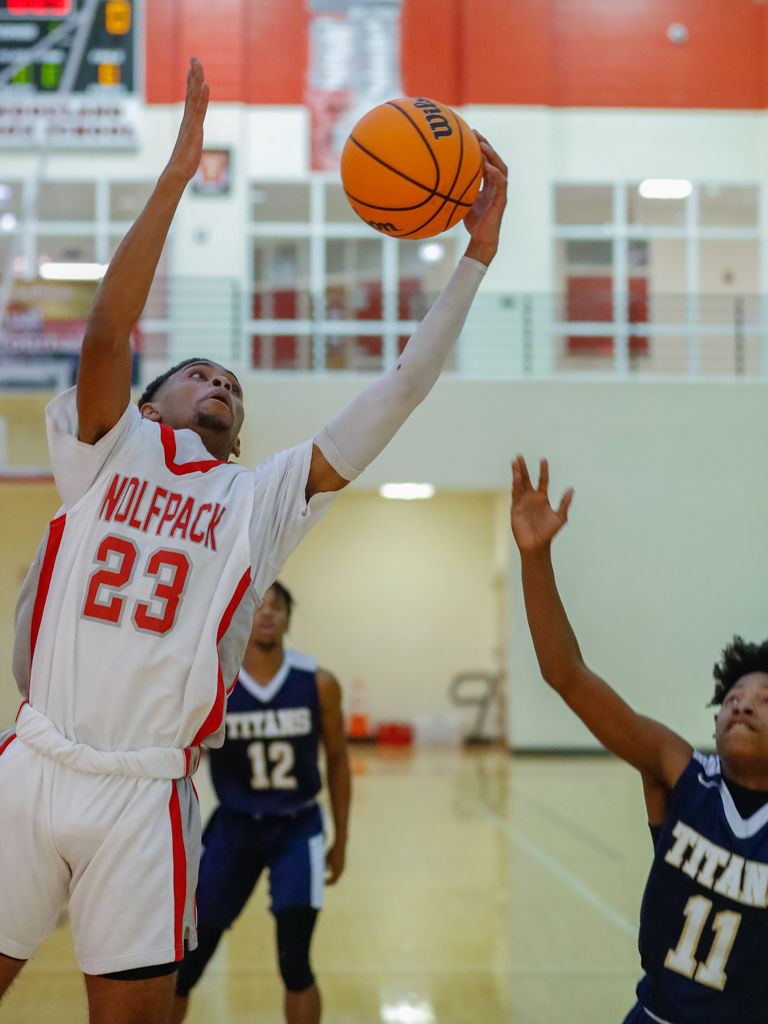 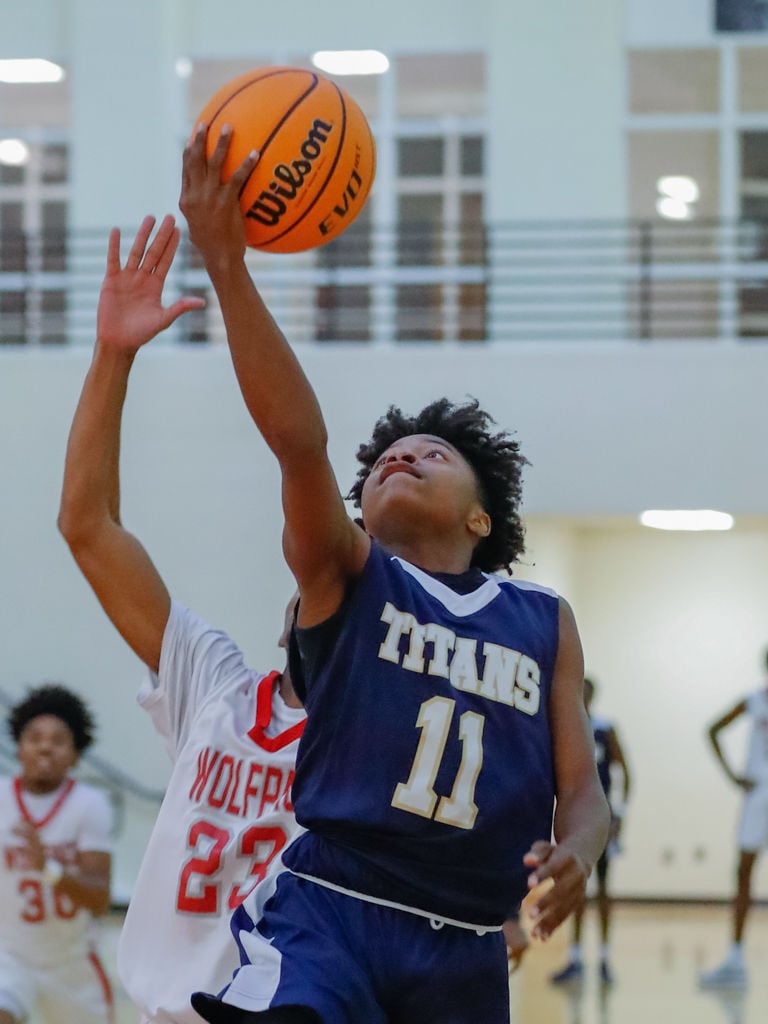 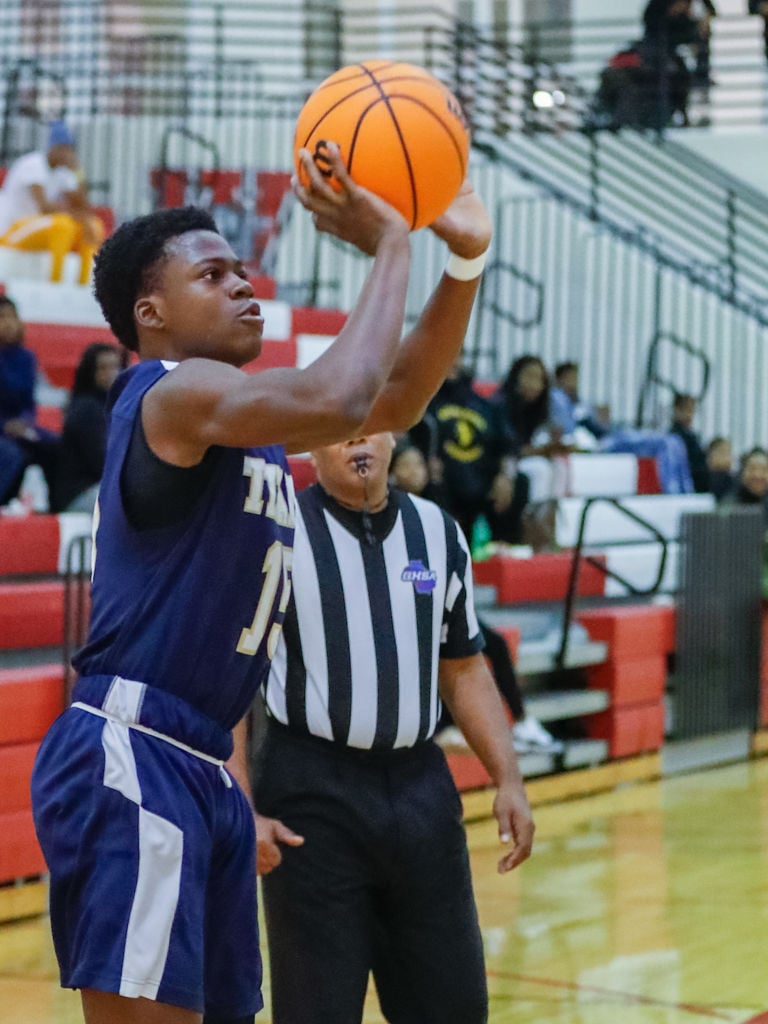 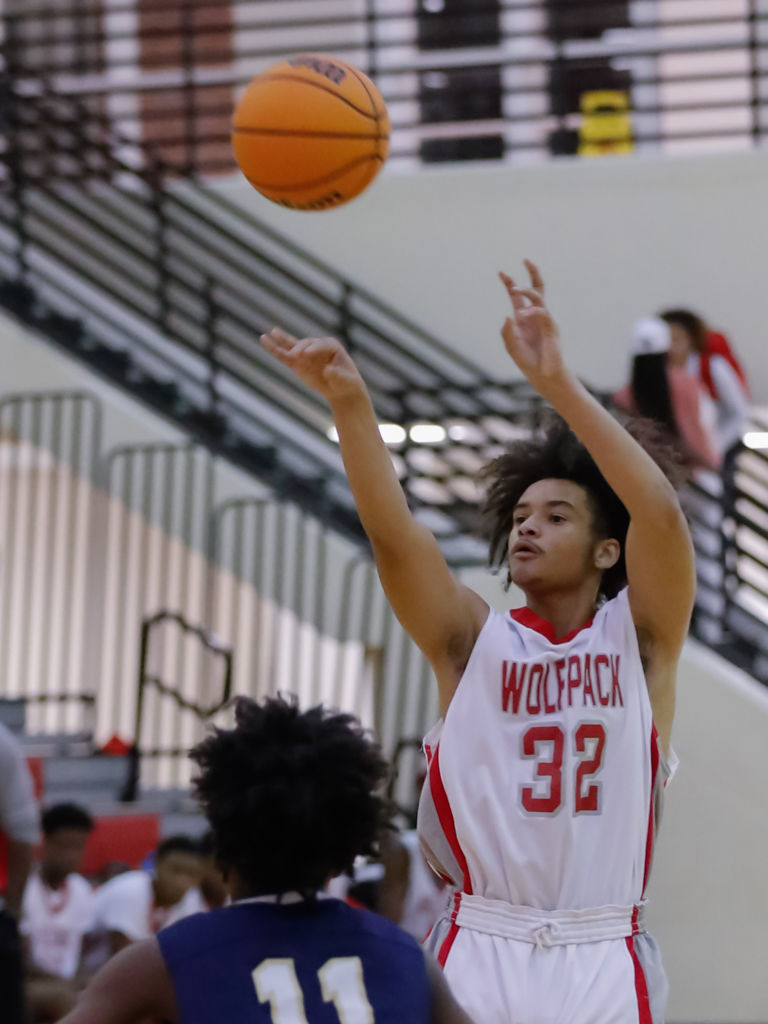 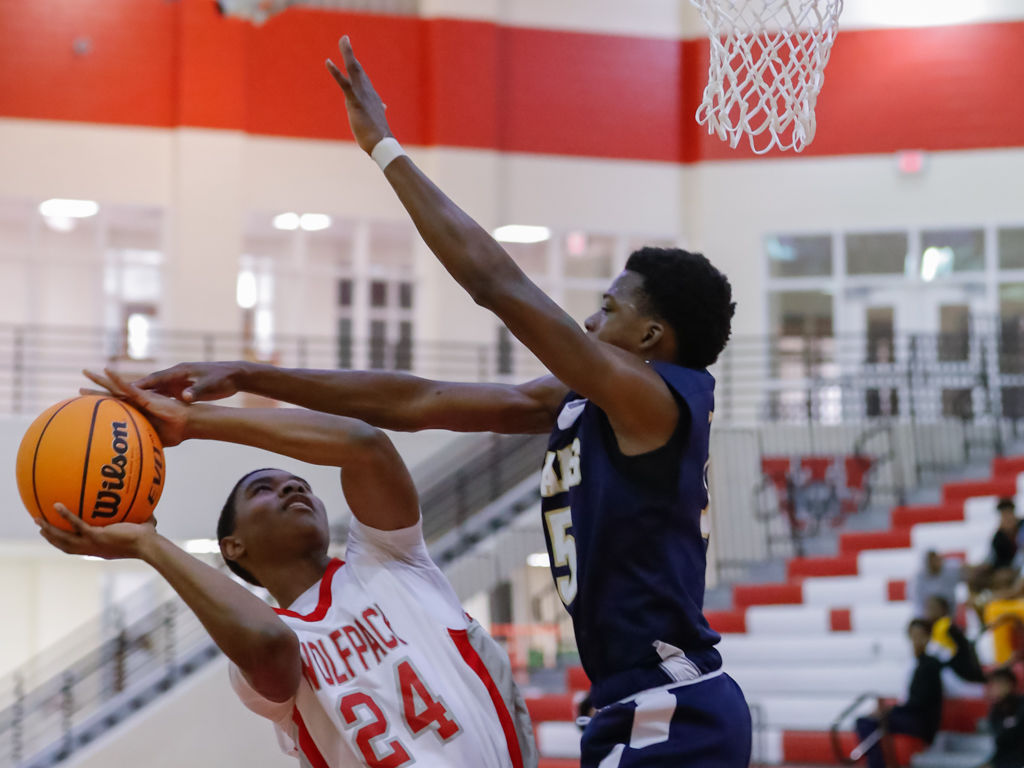 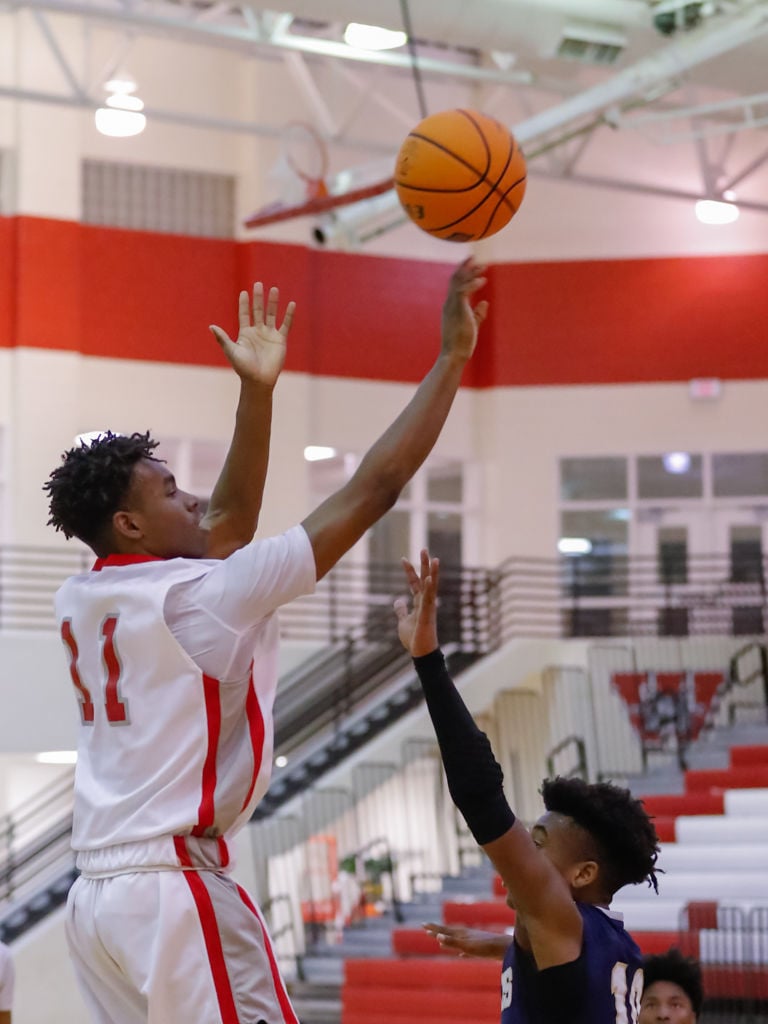 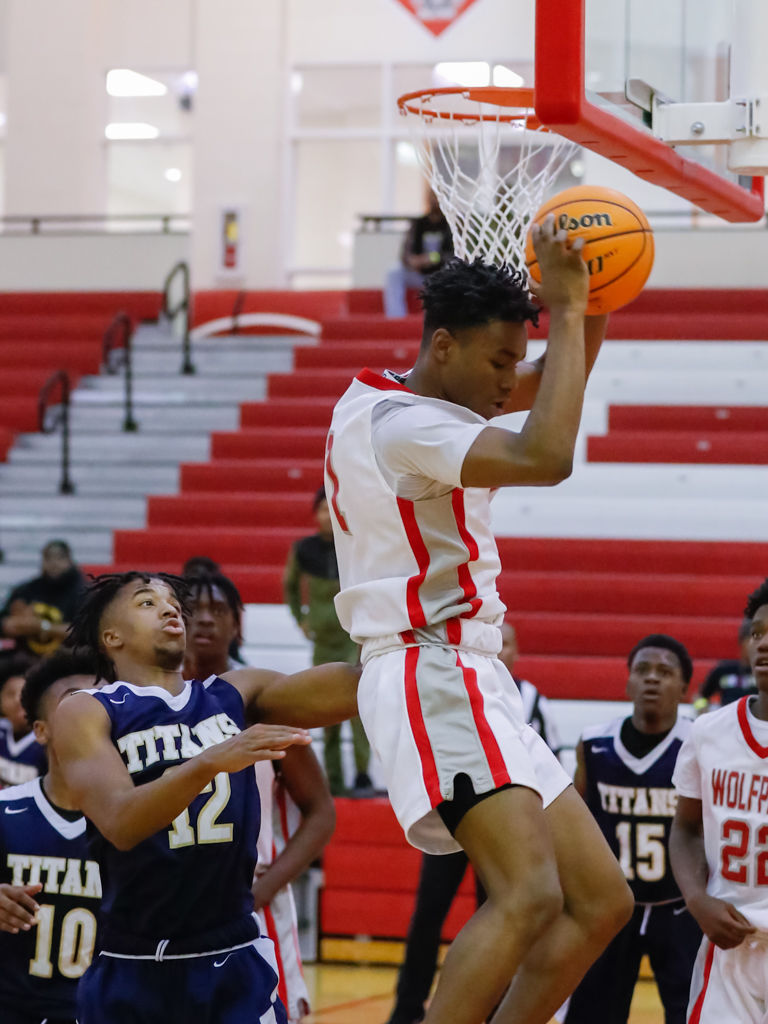 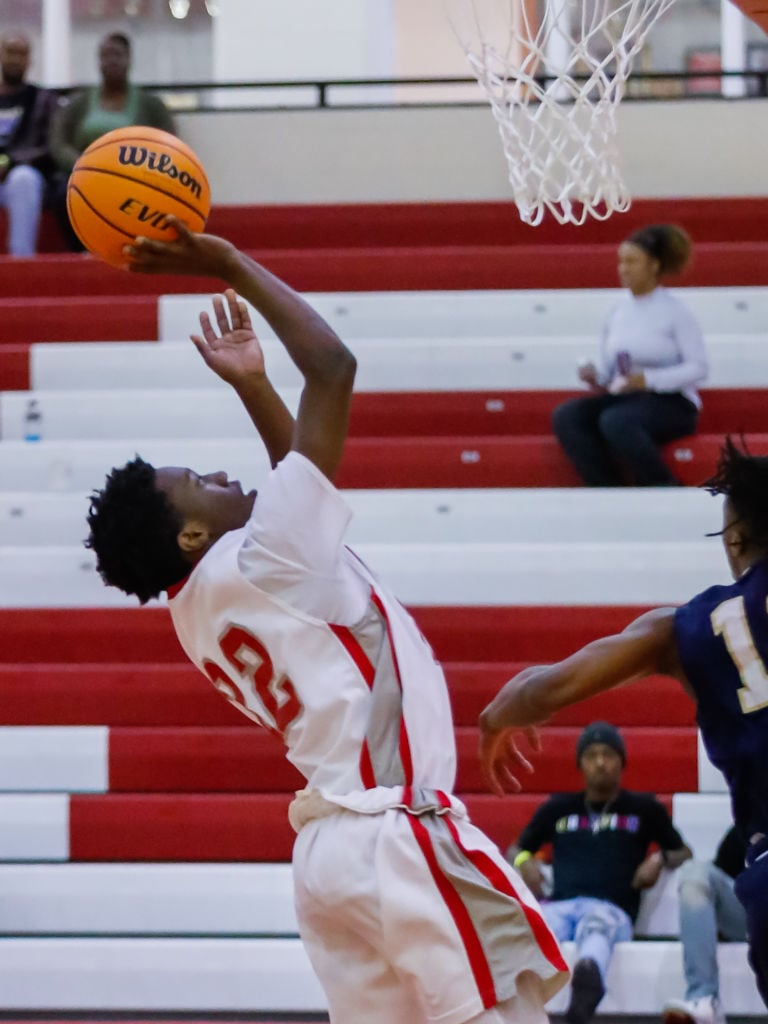 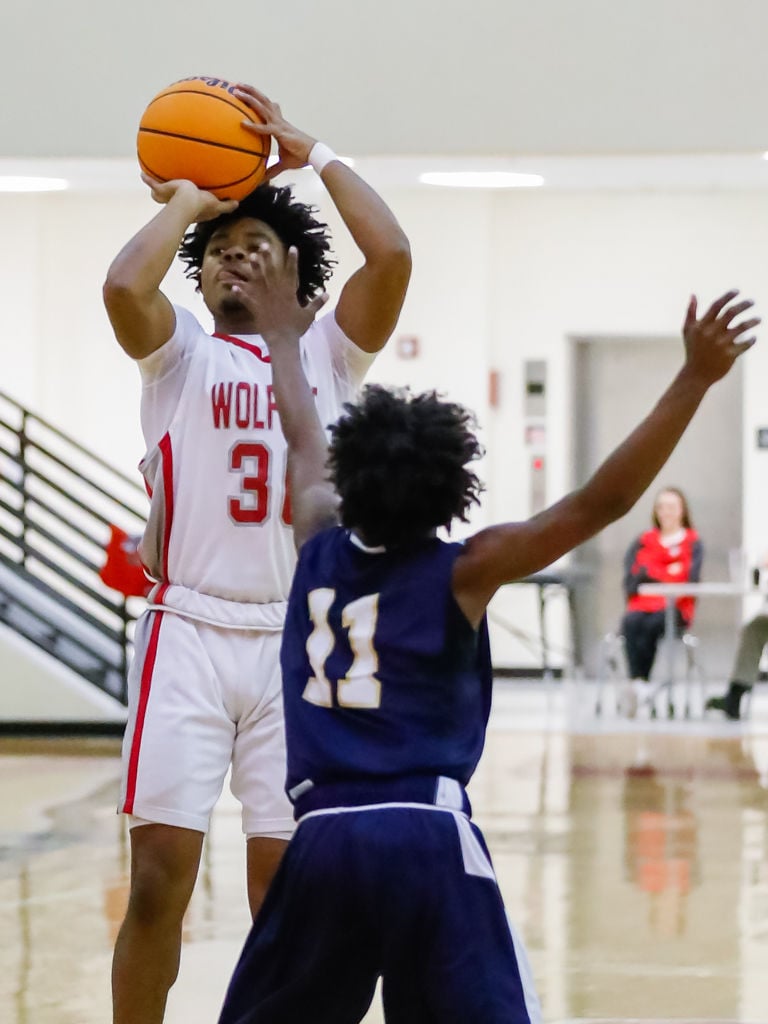 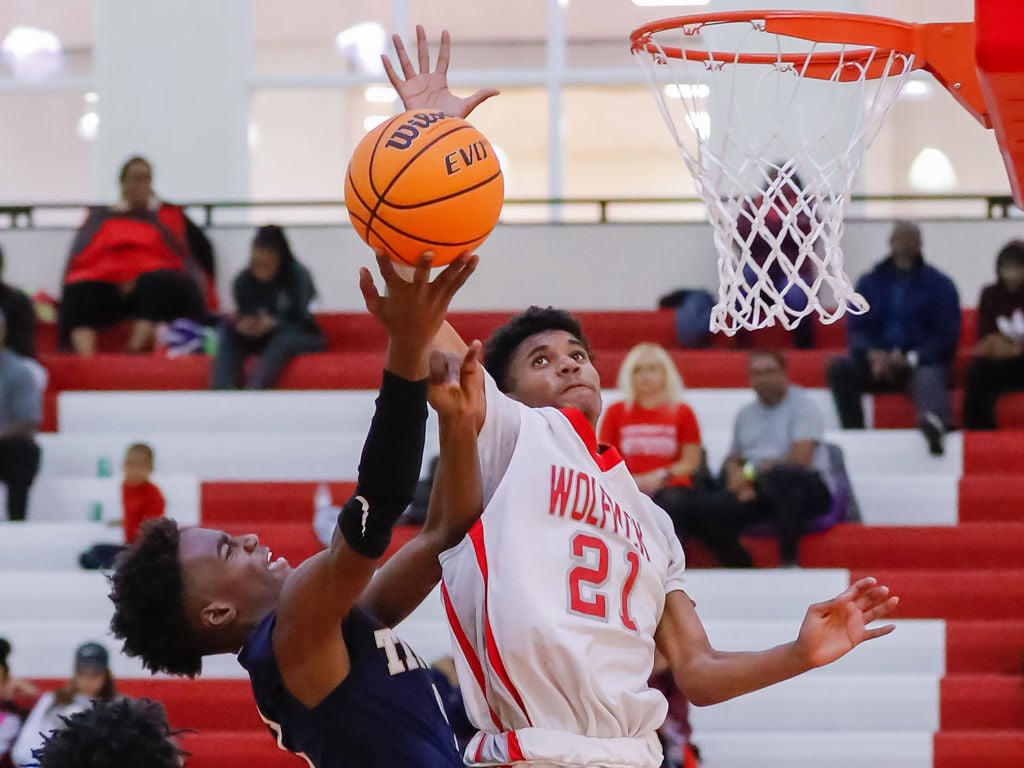 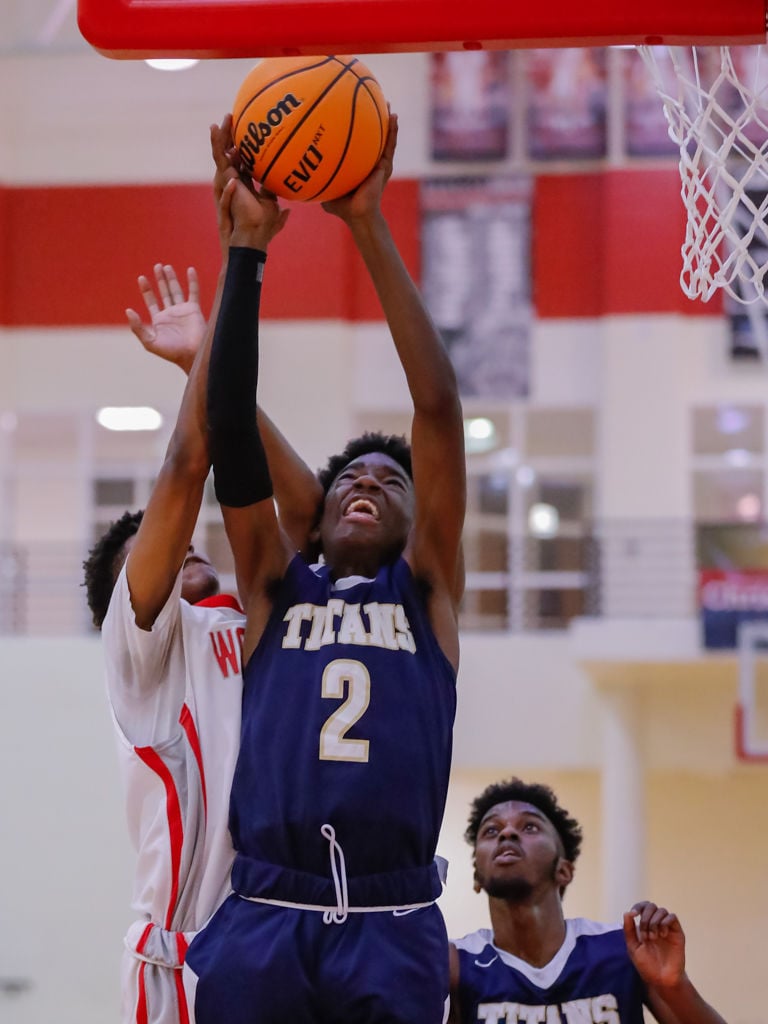 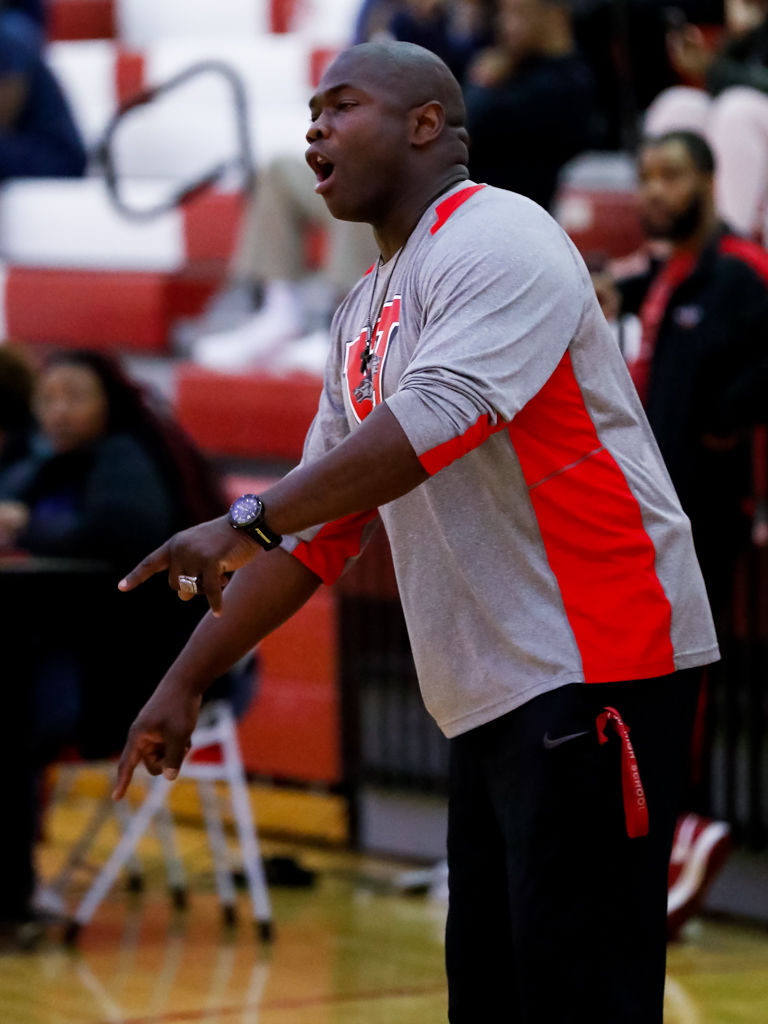 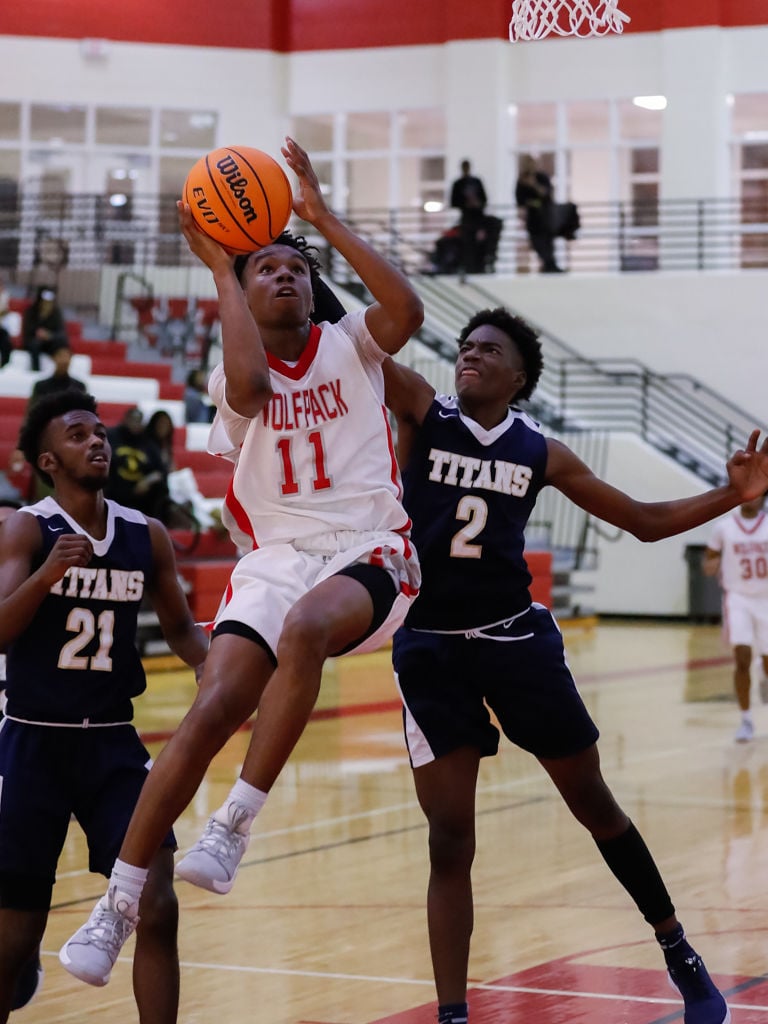 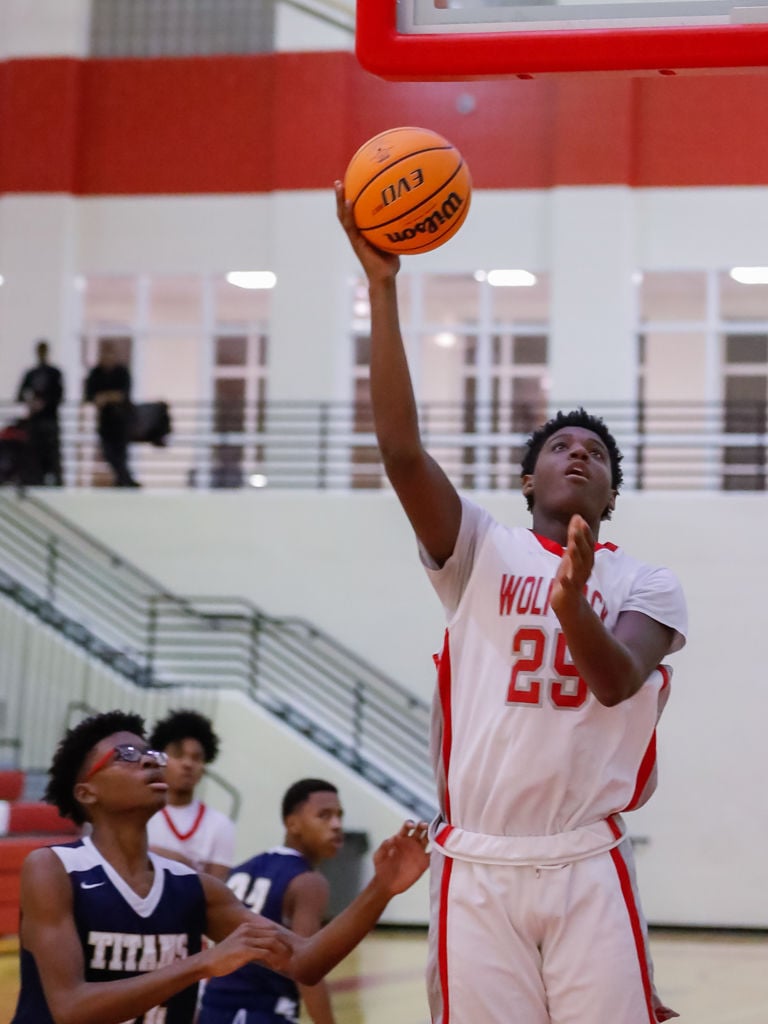 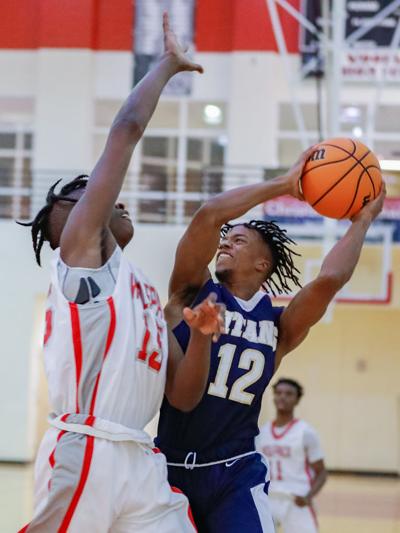 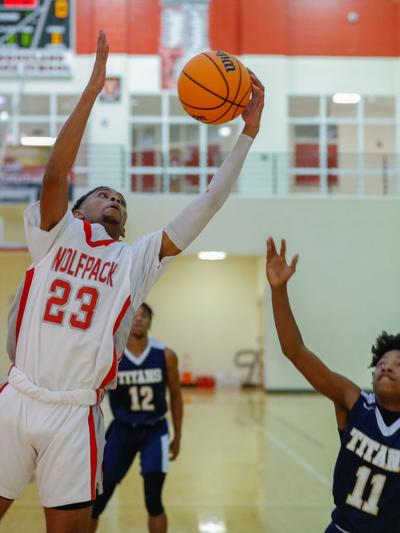 STOCKBRIDGE — Charles Drew and Woodland in the same gym against each other hasn’t happened since 2016 but considering this time it was going to be a battle for each team.

Woodland was working with a lot of youth on their side of the ball and the Charles Drew Titans have been searching for a win since their January 11th game against Lovejoy during the 2018-19 campaign. For the first half of the game, Drew was looking better than the Wolfpack.

In the opening quarter of play, Woodland was quickly in a 15-4 hole but quick scoring for the Wolfpack chipped into the deficit and ignited a three-minute comeback. From a 15-8 deficit, the Wolfpack took the lead for the first time of the game with 42 seconds remaining in first quarter.

The lead rarely changed hands for the rest of the game. Woodland committed the fewest amount of mistakes as Drew began to press more for the lead in the waning minutes of the first half. But the Titans did make a game of it all as they trailed 24-23 with 1:45 remaining in the quarter.

Both sides tied up in the final minute at 27-all but the Wolfpack pulled away late in the second quarter as they scored eight to the Titans’ two. However, it led to Woodland pulling a gap that the Titans weren’t able to overcome.

Halftime adjustments came and the Wolfpack outscored their foe 23-11 in the third quarter but part of it lied with the Titans. The inside pressure the Titans used in the first quarter of the game turned into a shoot their way out of the deficit style of the play.

Rushed shots often miss and the Titans experienced that firsthand. Down 58-40, the Titans couldn’t come back against the Wolfpack as the lead wasn’t challenged in the slightest.

STOCKBRIDGE — Woodland’s season really started around Thanksgiving this year according to the team’s Maxpreps page, but the 8-5 record the tea…

Coronavirus pandemic: Updates from around the world