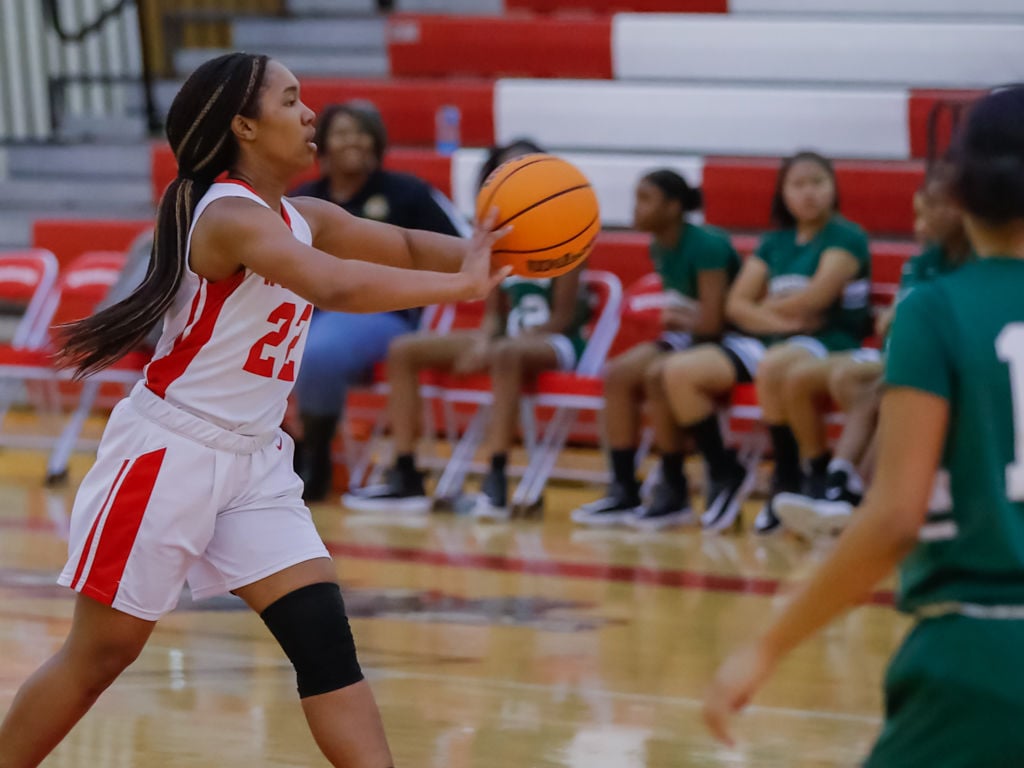 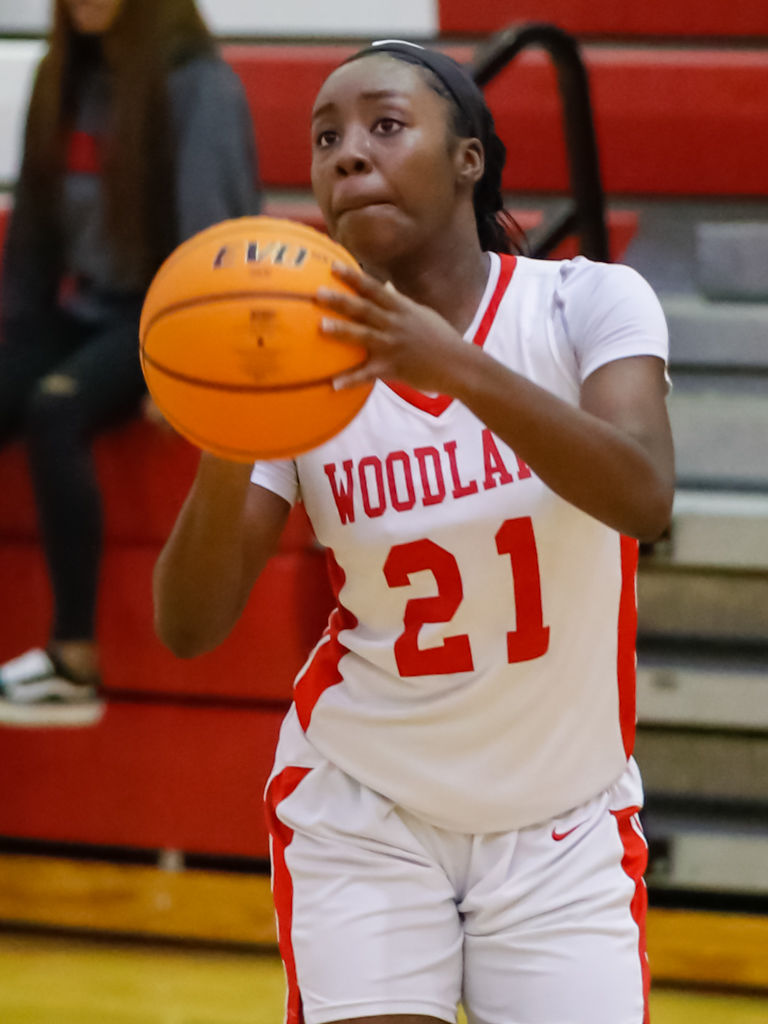 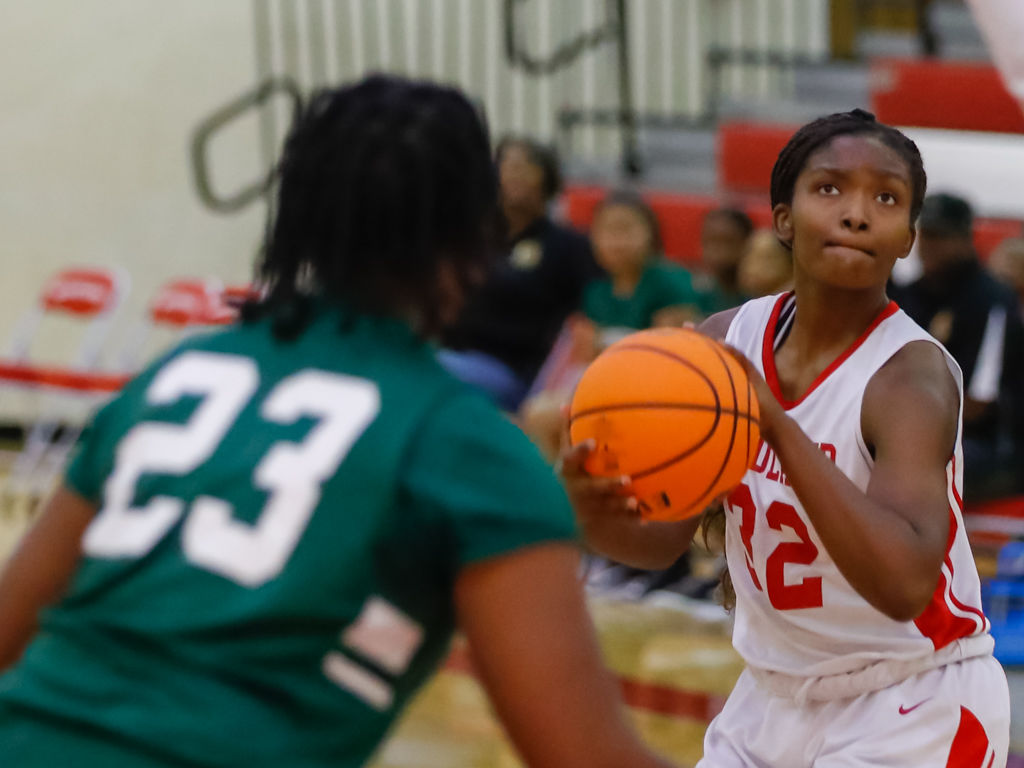 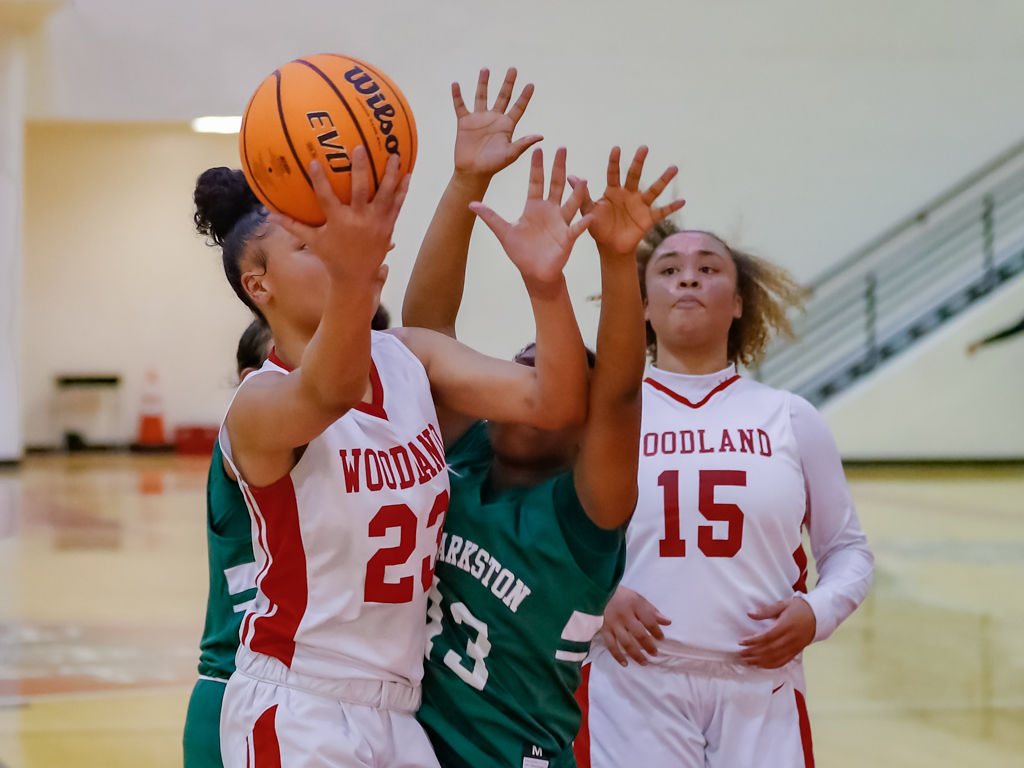 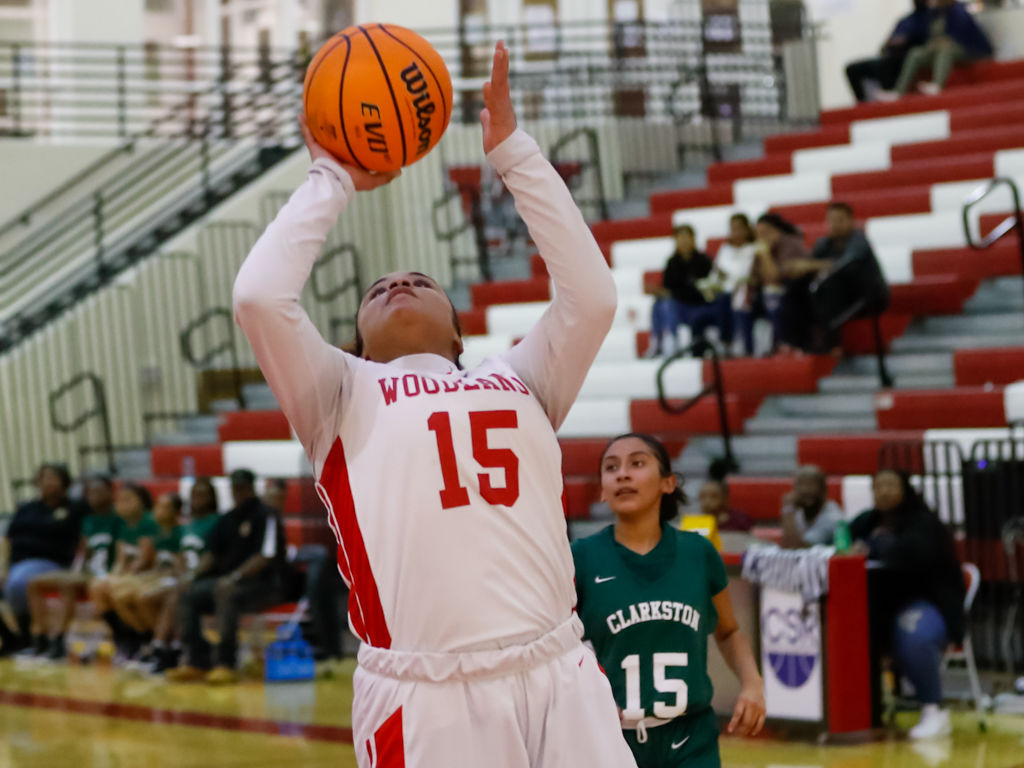 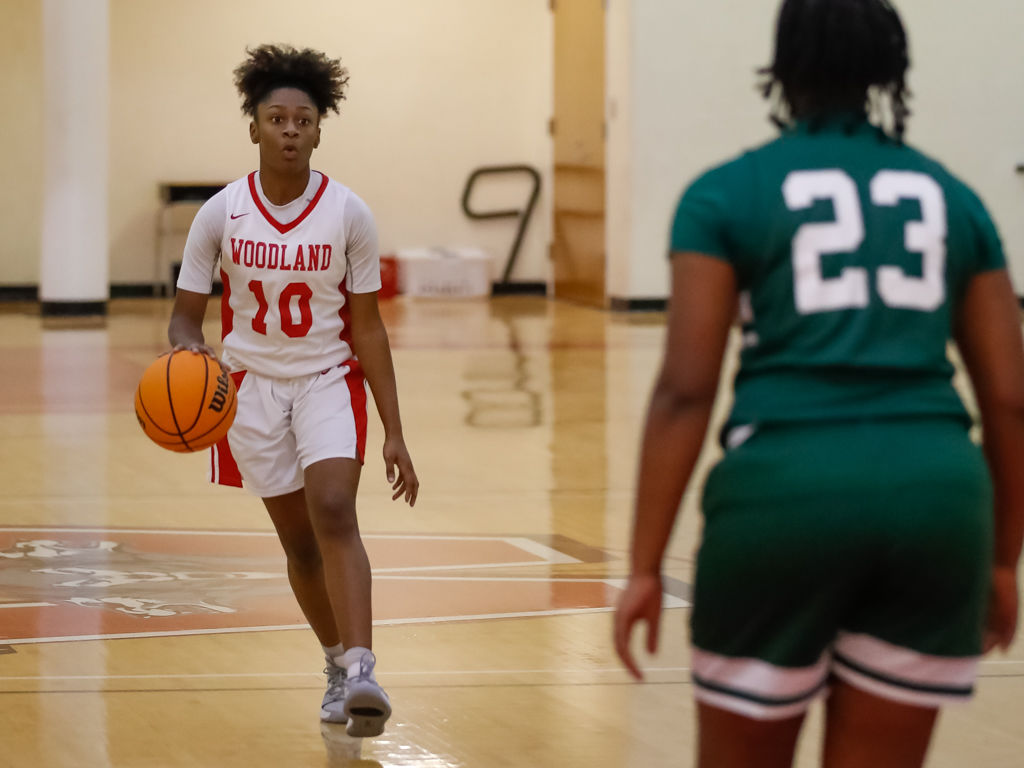 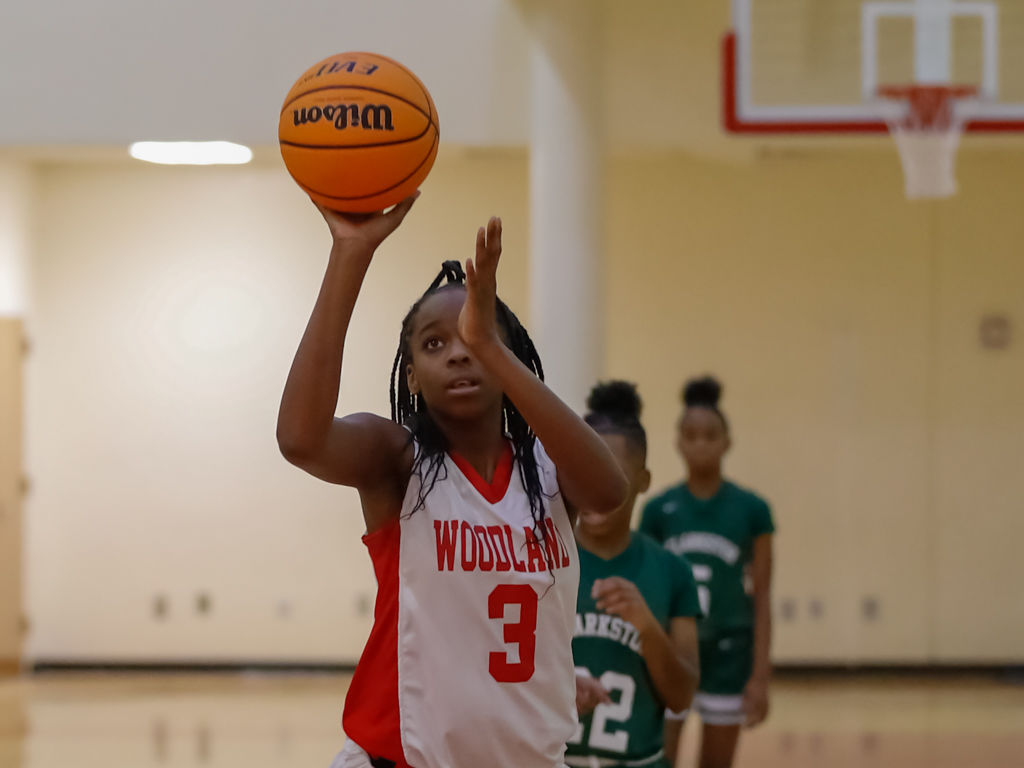 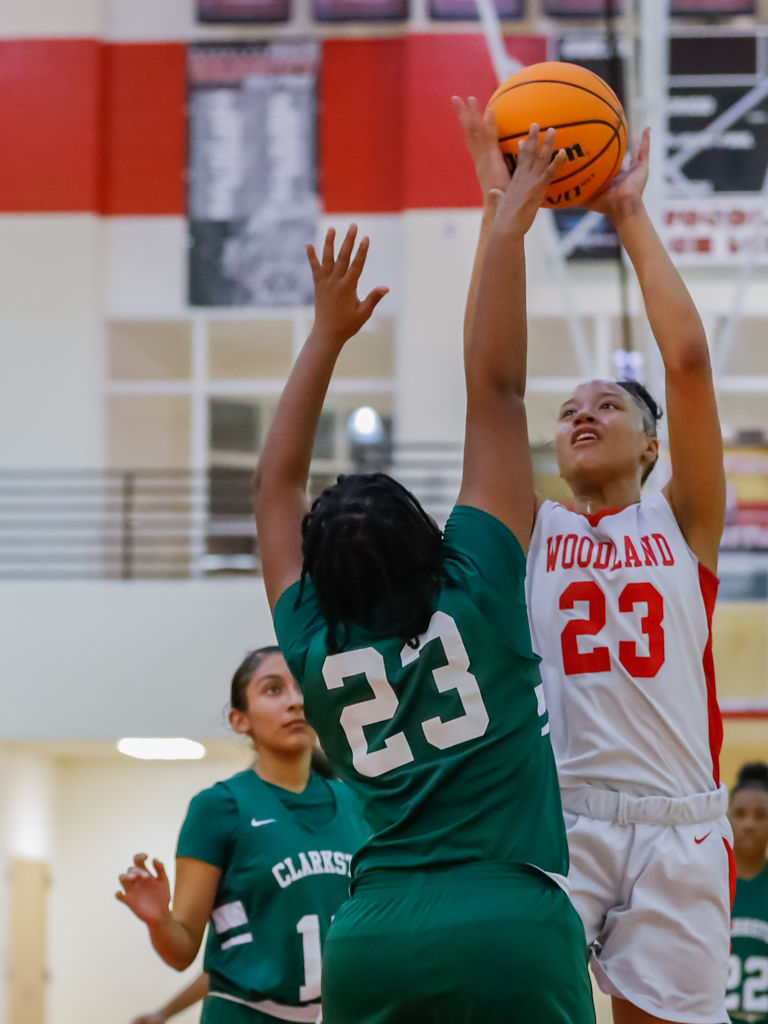 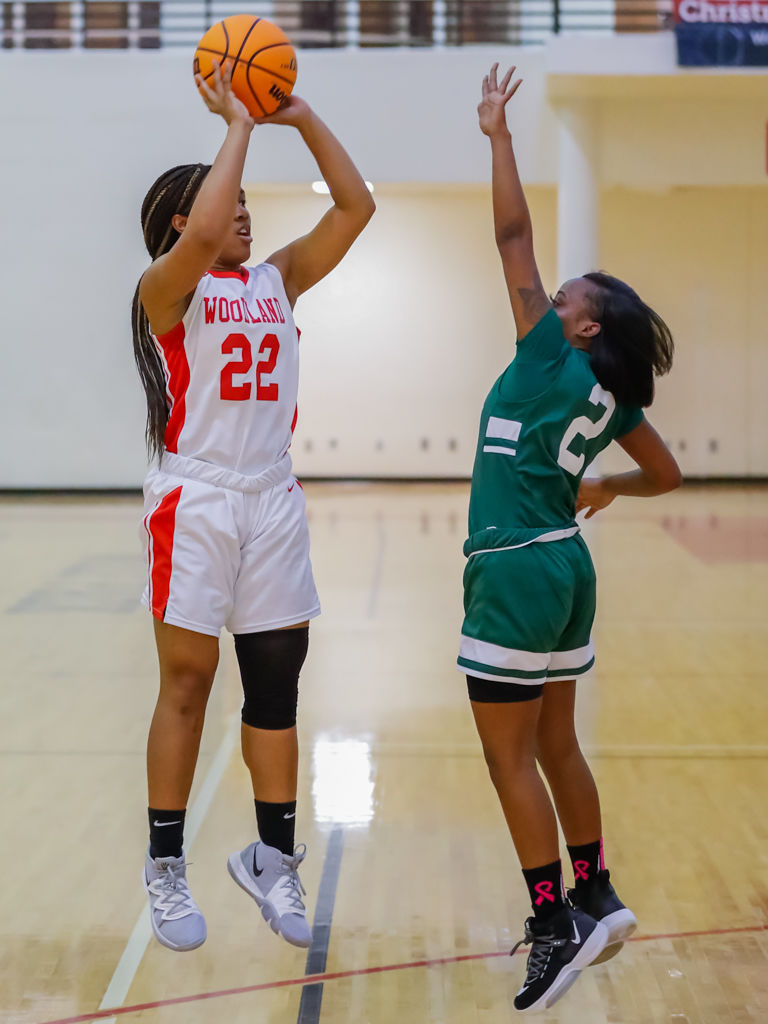 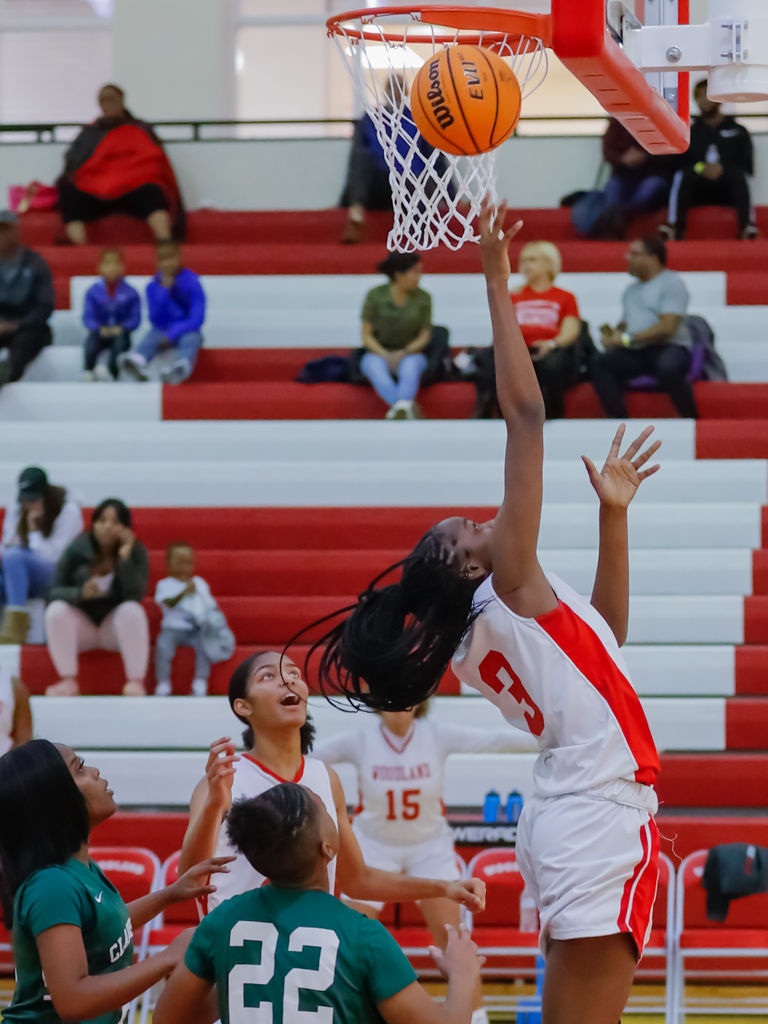 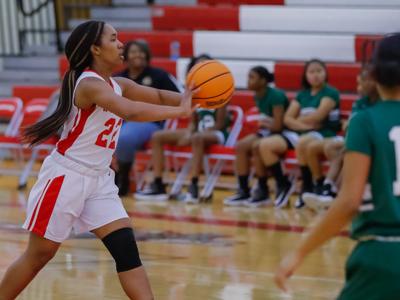 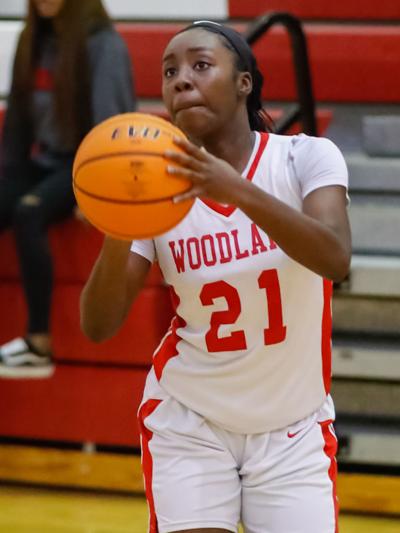 STOCKBRIDGE — Woodland’s season really started around Thanksgiving this year according to the team’s Maxpreps page, but the 8-5 record the team produced was missing a featured component.

Considering how many seniors the Lady Wolfpack entered the season with, one such player that wasn’t counted on missing the season was Amia Brown. But against Clarkston, the Wolfpack wound up looking good in the 68-19 victory Friday night.

The first half was all Woodland. The Lady Wolfpack scored 44 points total in the opening half of play as Clarkston, a young team from DeKalb County only put up 11 points.

By the time the third quarter ended, the Lady Wolfpack’s ninth victory of the season was assured as Woodland led 59-19. An effort to not run the score up was fruitful for Woodland as the team only scored nine points in the final quarter to seal the victory.

McDONOUGH — The Lander Bearcats’ Zamiya Passmore proved what she was capable of in high school. When it came down to the college level, doubte…

Billie Eilish has a history-making night at the Grammys

Kobe Bryant on leadership, failure, critics and more, in his own words

Grief over Kobe Bryant's death overshadows politics at the Grammys