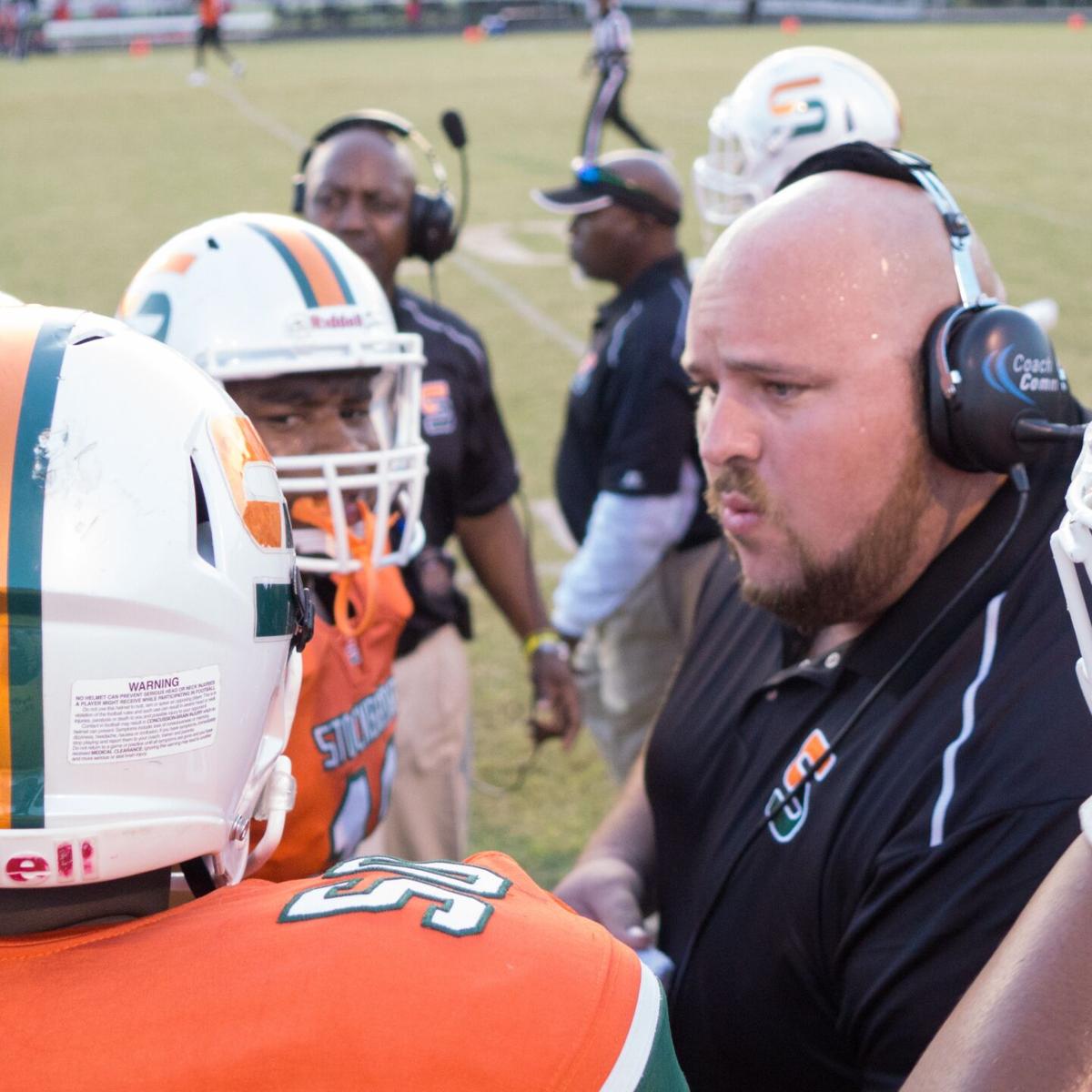 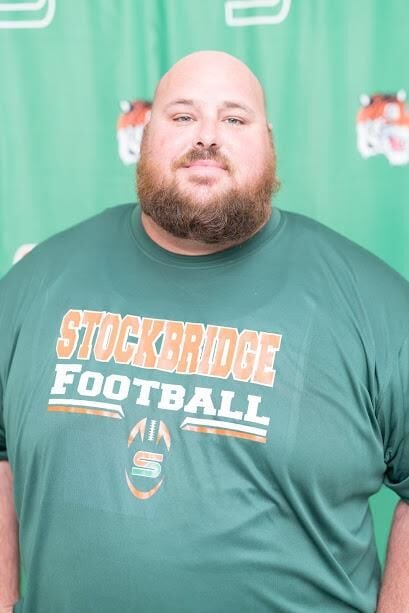 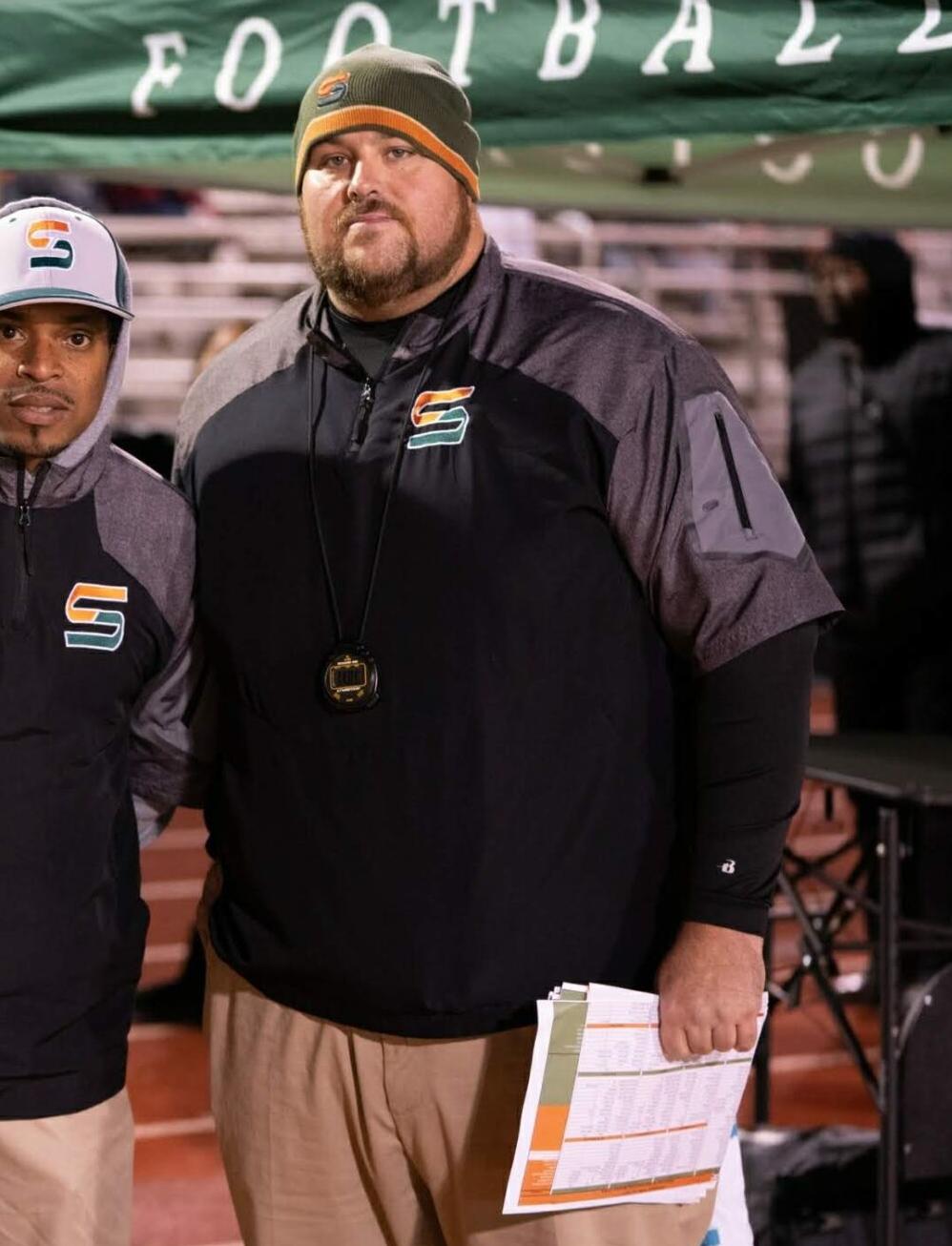 Thomas Clark is the new head football coach at Stockbridge. 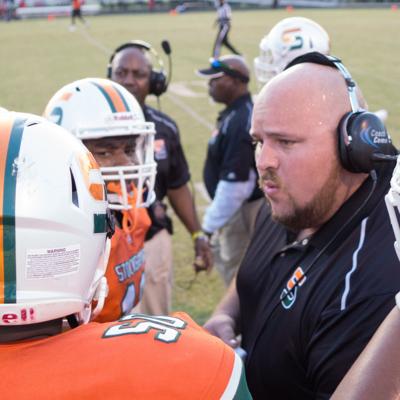 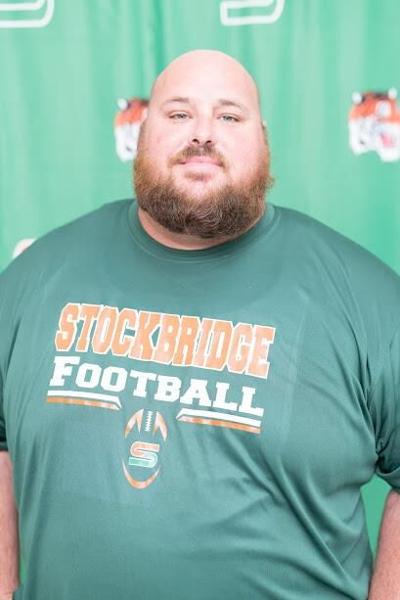 Thomas Clark is the new head football coach at Stockbridge.

A fixture at Stockbridge will now lead the high school’s football program.

Longtime coach and administrator Thomas Clark, who has held several roles in his dozen years with the Tigers, is excited about his latest role as head football coach, fulfilling a career goal. He has been Stockbridge’s athletic director the past two years.

“It’s been one of my goals I’ve had since I started coaching,” Clark said. “The goal was to work up and learn all the systems and learn as much as possible to be the best head coach I can be. It’s been a goal since early on. It’s a bright spot in my life.”

Clark, 41, knows the Stockbridge community and tradition well from his long tenure at the school. He served as offensive coordinator and offensive line coach during the Tigers’ successful run under head coach Kevin Whitley, who led the program from 2009 to 2018. From 2012 to 2018, they reached the quarterfinals or deeper seven times, including three Final Four appearances, and won at least 11 games every year.

When Whitley stepped down to coach at the college level — he is Georgia Southern’s cornerbacks coach — Clark took over as athletic director. A new Henry County Schools rule doesn’t allow administrators to be on-field coaches, which took Clark away from a job he loved.

“I just missed (coaching) so much,” Clark said. “I thought, ‘I’ve got to get back to coaching a sport.’”

The football head coaching vacancy became available when the school and previous coach Steve Boyd parted ways. Boyd’s first Stockbridge team went 8-3 in 2019 and reached the first round of the state playoffs, but went 3-7 in 2020 and missed the postseason.

The run-heavy Tigers still plan to feature the rushing attack under Clark, but he wants to use a spread gun option to “also get creative and get our guys the ball in space.” He has a good core of offensive coaches set, including assistant head coach Todd Pinkston and offensive coordinator Corky Gordon, but is in the market for a defensive coaching staff.

“Obviously, my goal is to get Stockbridge back to winning, get it back to where we had it several years back,” Clark said. “My vision is to create a great program and a culture where the kids are bought in and playing for each other. We want to be a tough, hard-nosed, disciplined football team. We also want to create a quality young man that’s well-rounded on the field, academically, socially, at home. We want to make sure we’re developing the individual in all areas.”

Clark is originally from Philadelphia, Miss., and graduated from small Noxapater High. He played football at East Central Community College in Decatur, Miss., before finishing his playing career at West Virginia Tech. He coached offensive line at West Virginia Tech for three years before his transition to high school coaching at Stockbridge.

“I was on the college level and I wanted a little more stability so I made the change to high school,” Clark said. “I’ve been at Stockbridge ever since.”

“I’m just excited,” Clark said. “I’m ready to bring everybody in and get everybody involved, bring the community in, make a connection with the community. I’m super excited. We have a really great group of kids and a great administration. This is a great place to be. They understand what it takes to win and be successful in the sport of football. I’m blessed to have the opportunity.”