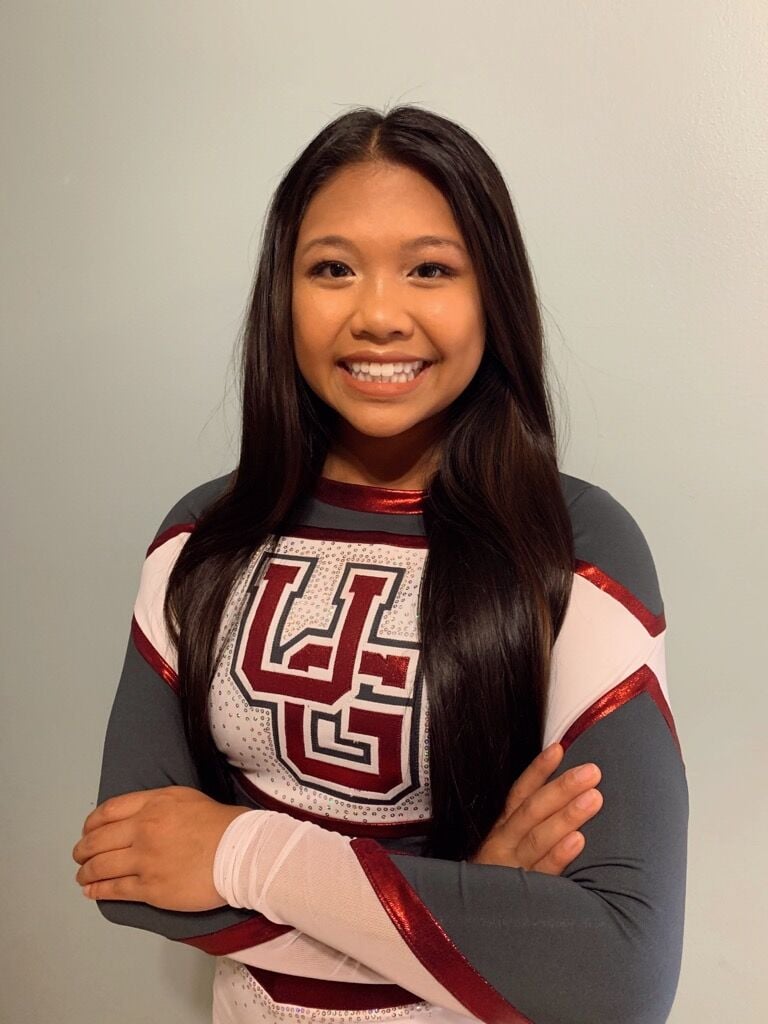 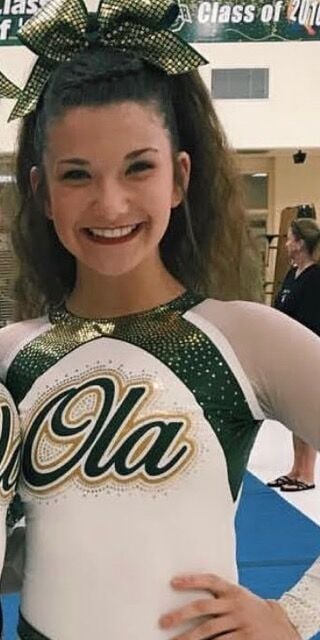 Union Grove’s Trinity Crance and Ola’s Haedyn DiNino have been chosen as one of Georgia’s top 30 cheerleaders by the Georgia Cheerleading Coaches Association.

Crance and DiNino were among a group of hundreds of nominees who were then reviewed through a process that includes their applications and scores based on academic performance, school involvement and community service. Those scoring highest move on as the top 30 cheerleaders in the state.

The 30 cheerleaders then do a performance that is solo (except for members of the stunt group) performing cheer, dance, chant, tumbling, jumps and stunts. Their performance is videoed and shared and they also have a live zoom interview with a panel of judges. Their application is 25 percent of the score, interview is 25 percent and performance is 50 percent. The composite score is tallied and the top 16 of the 30 are named to the GCCA All-State Team.

10 people arrested during Seattle protest after some set fires or hurled rocks at officers, police say